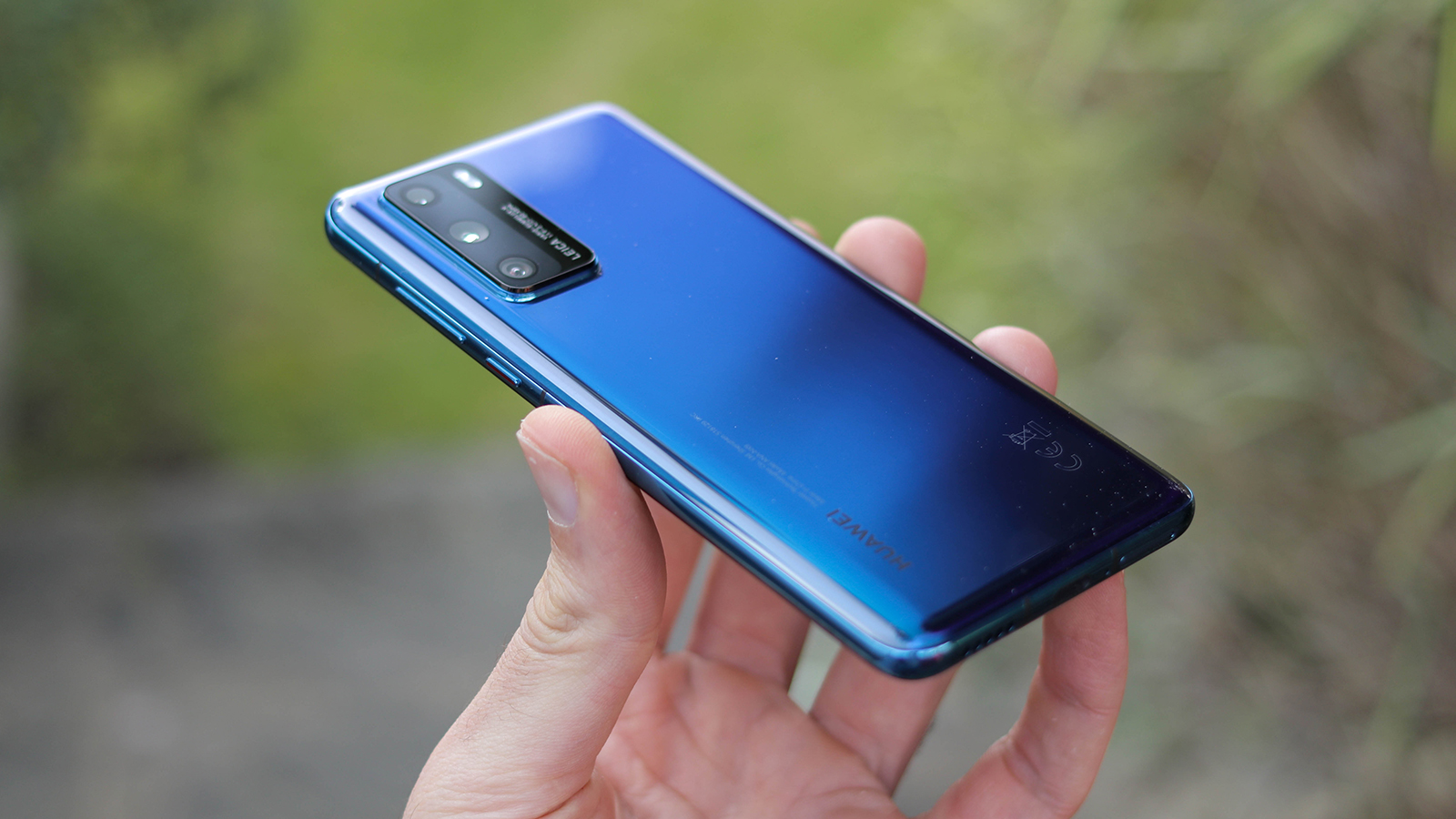 The problems caused by Huawei’s US trade ban aren’t going away anytime soon, but newly leaked information gives us some idea about how the upcoming Huawei P50 and P50 Pro phones might still be able to run on Kirin 9000 chipsets.

The story so far, if you’re not familiar: the Huawei Mate 40 phones were expected to be the first and the last to run on the Kirin 9000 processors, with ever tightening US restrictions meaning Huawei’s suppliers would be unable to keep churning out silicon for the Chinese tech company.

Well, the Kirin 9000 will ride again, it would seem – reports from China say that Huawei has held back enough of the stock to keep on supplying at least some of its 2021 handsets, temporarily solving the issue of how it’s going to find all the internal components it needs.

Production of the Kirin 9000 at Huawei supplier TSMC stopped in September, as per US regulations, but if the new information is accurate then we will see it in the P50, the P50 Pro and maybe even the Mate 50 series later in the year. A Kirin 9000e variant has also been mentioned.

We have previously heard talk that the Huawei P50 handsets would be powered by the Kirin 9000 chipset, but at the time – back in November – it wasn’t clear exactly how Huawei was going to pull it off. Smart stockpiling may well be the answer.

The new report goes on to say that the standard P50 will come with a 90Hz refresh rate screen, while the Pro model is going to up that to 120Hz. Expect to hear more about the phone between now and its official unveiling, which should be around March time.

March is now fast approaching, but we haven’t actually heard too much about what the Huawei P50 and P50 Pro might bring with them. We have seen one unofficial render break cover, although it doesn’t reveal too much about the design choices that Huawei is making with its next handset.

We were impressed with what the Huawei P40 had to offer, so we’re looking forward to the Huawei P50. Huawei continues to push out hardware of an excellent quality, even if the lack of Android or any Google apps remains a problem on the software side.