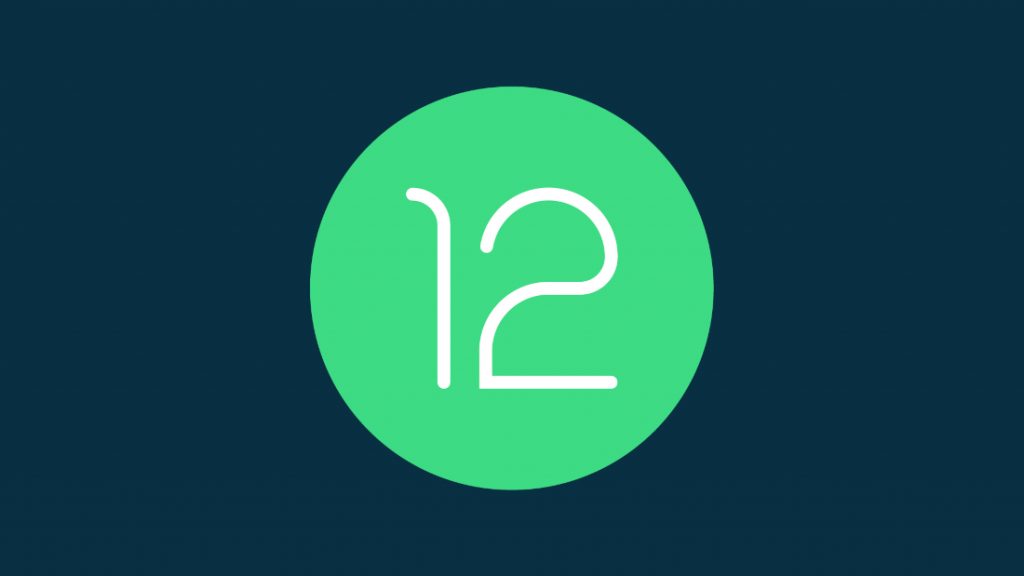 Some of the notable issues resolved by Developer Preview 1.1 include an unresponsive fingerprint reader, Wi-Fi disconnection, crash during taking a screenshot from the lock screen, and more.

The Android 12 Developer Preview 1.1 is live as an OTA update carrying size of 5MB. You can check for this update under Settings -> Check for update. It is now available for Pixel 3 and 3a series, Pixel 4 and 4a series, and Pixel 5.

Back in February, Google launched Android 12 Developer Preview, giving us a glimpse of its future version of Android. The search engine giant will be releasing few more developer previews before beta and stable release.