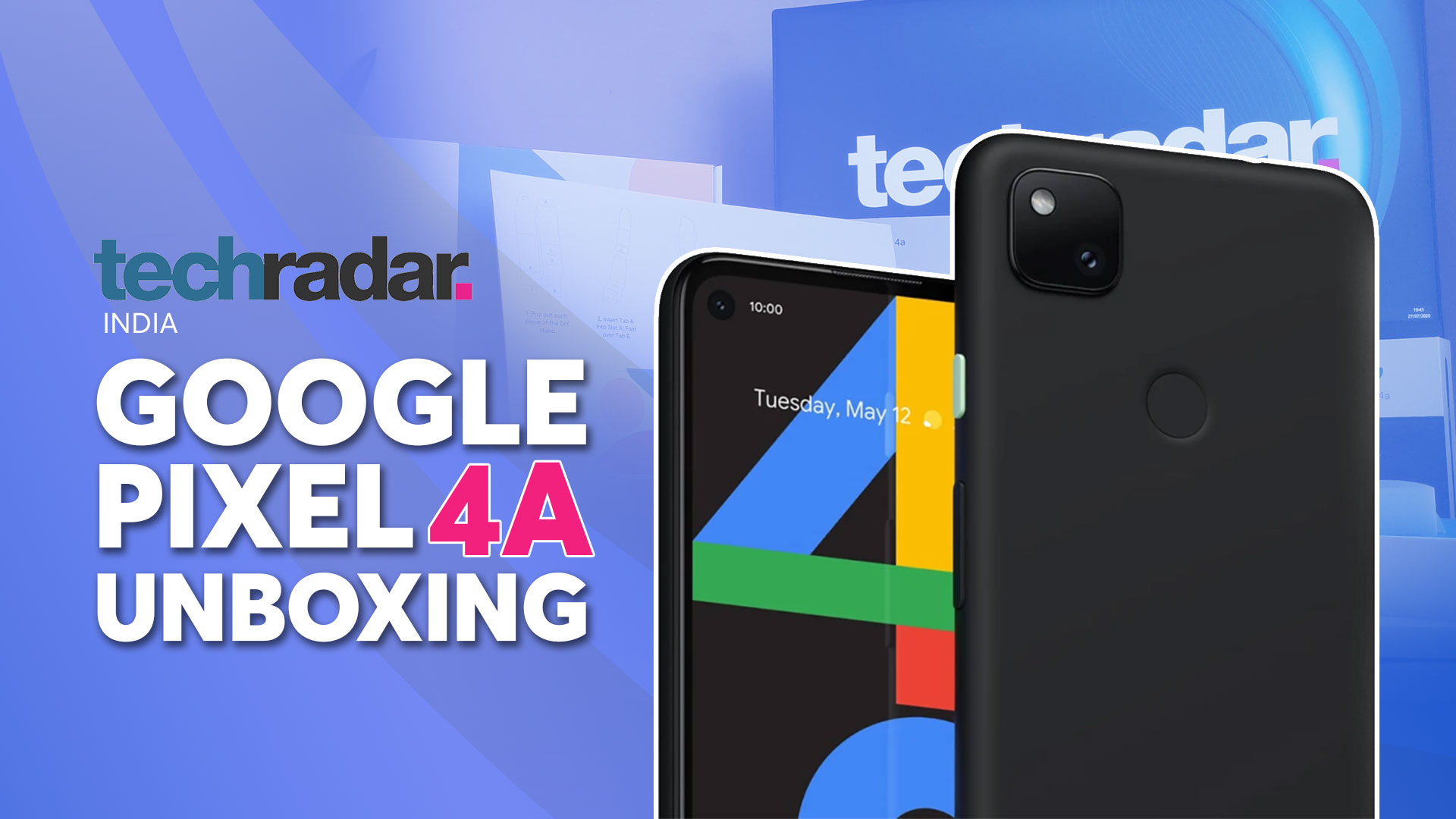 After many leaks and rumours, the Google Pixel 4A is was recently announced and the phone is already making its presence felt in the affordable premium smartphone category thanks to its impressive camera performance.

According to the official update, the Pixel 4A will launch in India in October this year and the phone will compete with the likes of OnePlus Nord, Realme X3 Superzoom and others.

Since Google will not launch the flagship Google Pixel 5 in India, we have brought a detailed unboxing of Pixel 4A in Hindi just for our Indian readers, with thanks note to the Deputy Editor of TechRadar, John McCann who did the unboxing for us.

To recall the Pixel 4A comes with a 5.8-inches OLED display boasting 1080 x 2340-pixel resolution, Snapdragon 730G SoC coupled with 6GB of RAM and 128GB of storage, 3150 mAh battery with 18W fast charging. For optics it comes with a 12-megapixel rear camera and an 8-megapixel camera for selfies is present at the front.

While Google has not given any hint around the Pixel 4A’s Indian pricing, however, since it’s launched at an impressive price point of $350, we are expecting Google to price it below Rs. 30,000 in India. We feel that Rs. 27,000 would be a killer price. Let us know  your thoughts?