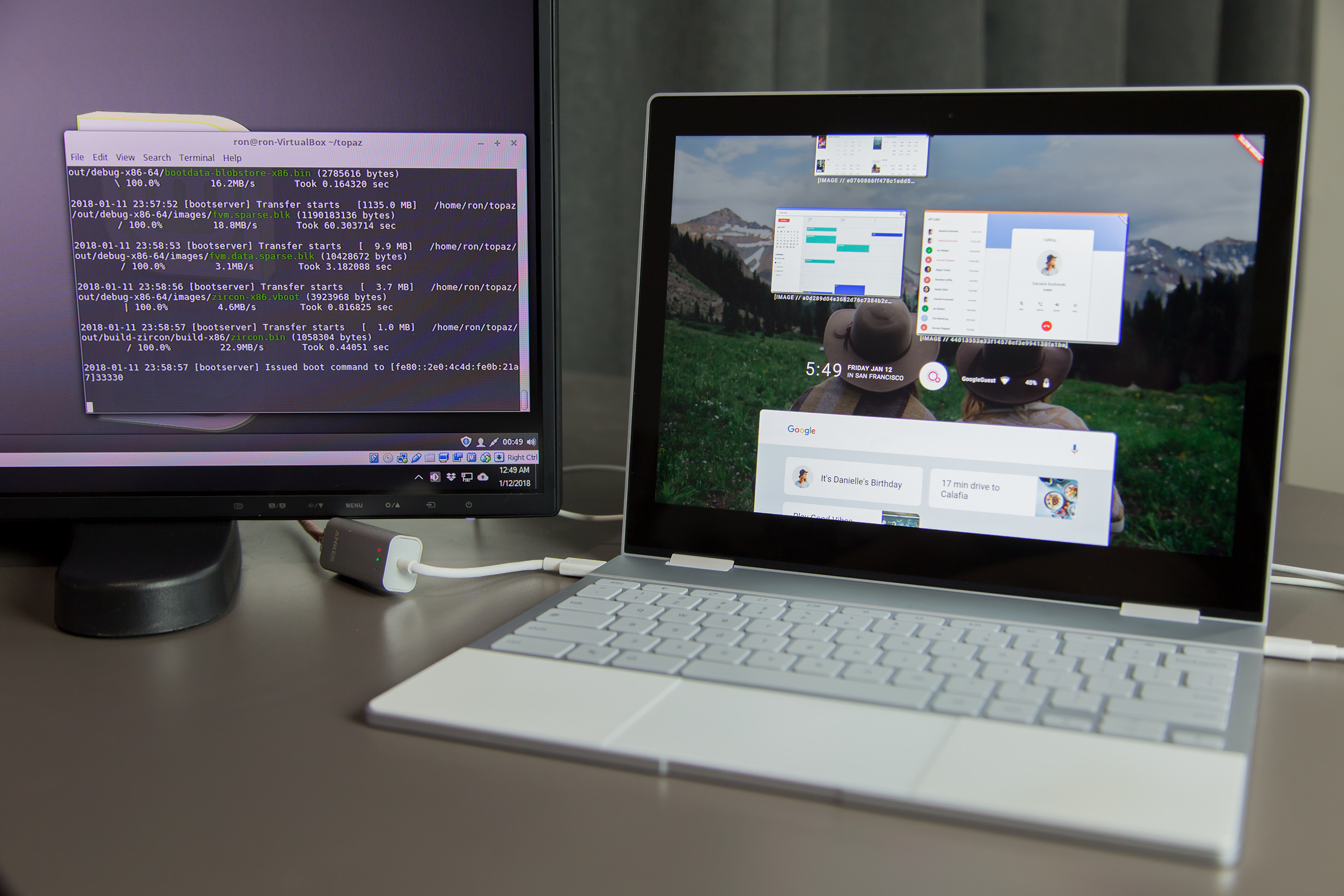 Almost half a decade since news first leaked about Google’s Fuchsia OS, the company has announced that it is expanding the Fuchsia open source community and opening it up to contributions from the public.

Google’s Fuchsia OS is a bit of an enigma, and the company rarely talks about it, despite its code living on GitHub since 2016.

It’s an open secret that Fuchsia is Google’s long-term project to create a general-purpose operating system, built from the kernel up, but this is the first time the company is engaging with it in the public.

Google has been sharing its work on Fuchsia in the public repositories for several years now.

With the new announcement, it has added in all the missing ingredients to turn the project into a full-fledged open source effort.

“Starting today, we are expanding Fuchsia‘s open source model to make it easier for the public to engage with the project,” shares Google in a blog post.

Specifically, Google has now made the operating system’s bug tracker available to the public and there are mailing lists through which developers can receive alerts about various updates. The company has also outlined the process to become a member to submit patches or a committer with full write access.

Fuchsia also now has a governance model through which Google explains how strategic decisions in the project are made.

Importantly, the project now has a publicly accessible technical roadmap for anyone to track its progress.

The OS is far from being in a usable state, though if you are interested in working on it, Google has also put out a detailed guide to help you setup a Fuchsia emulator on your Mac or Linux computer.

Now that Google is willing to engage with the public on Fuchsia, we’re hoping the company also shares more details about where the OS fits in its portfolio and how it plans to use it going forward.

Homepage » Gadget » Google opens up its Fuchsia OS to the public