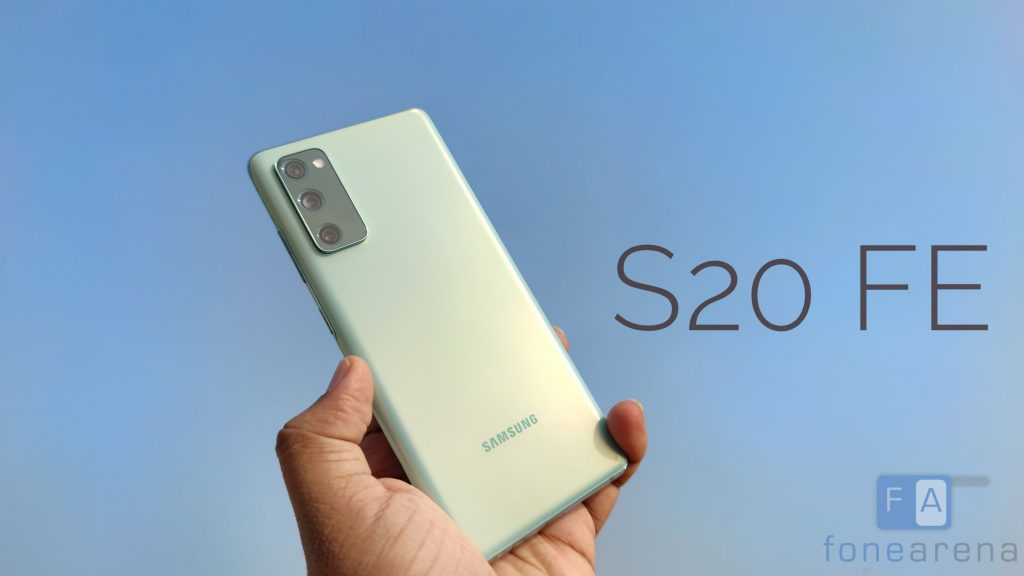 Samsung Galaxy Chromebook series and the Galaxy Book laptops running Windows are expected to be introduced at PC Unpacked event that is tentatively scheduled for April 14th.

In August the company is said to have scheduled Galaxy S21 FE Unpacked event tentatively on 19th. We should know more details in the coming months.