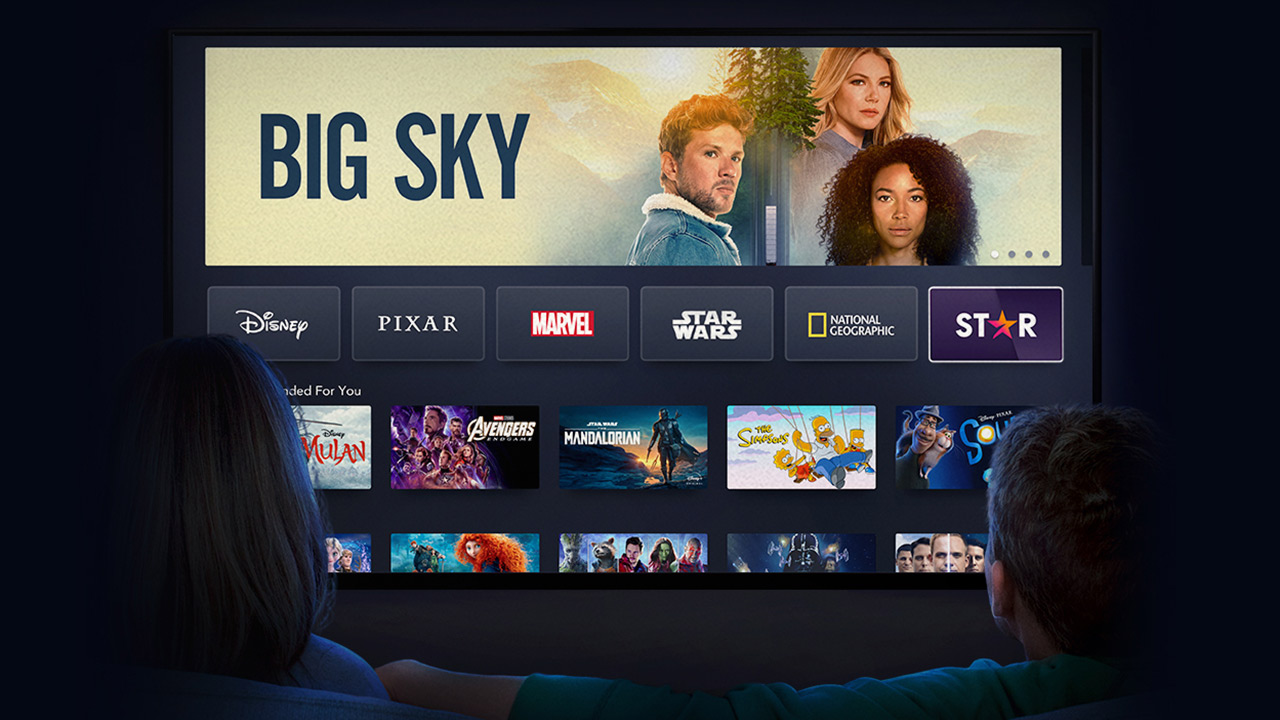 Disney Plus is set to receive hundreds of additional TV shows and movies at 12PM (NZDT) tonight (23/2/21) with the arrival of Star, a mandatory new section within the service which offers more adult-oriented content.

While Star will be a section within the existing Disney Plus app, it is essentially its own streaming service, meaning there will be a price increase for all subscribers starting from February 23, 2021.

That means today is your very last chance to secure Disney Plus at its original yearly price point of NZ$99.99.

The inclusion of Star means that in addition to the family-friendly fare that’s currently available to stream on Disney Plus, you’ll also get access to more grown-up content from the likes of Hulu, ABC, Disney Television Studios, FX, Touchstone, Searchlight Pictures, 20th Century Studios and 20th Television.

Older favourites like Sons of Anarchy, The X-Files and 24 will sit alongside newer shows like Solar Opposites, from creator Justin Roiland (Rick and Morty) and Big Sky, a new police procedural from David E. Kelley (The Practice, Ally McBeal).

You’ll also get a wide range of movies aimed at adults – Disney Plus subscribers will finally get the access to Marvel’s more violent films, including Deadpool and Logan, and you can also expect classic films like Aliens, Braveheart, Terminator 2: Judgment Day, Die Hard and even Starship Troopers to be made available to stream.

Save NZ$30 on a Disney Plus subscription

Thankfully, those who’ve already purchased a yearly subscription to Disney Plus will not see a price increase until it’s time to renew, at which point the new price point will come into effect.

Of course, there is a way for everyone else to keep the current Disney Plus subscription price for another year – monthly subscribers and new customers have one last chance to save NZ$30 on a yearly subscription by signing up before February 23, 2021.

To secure another 12 months of Disney Plus at NZ$99.99, simply click on the deal below. Don’t wait too long, though – this opportunity will vanish on February 23, 2021.

Homepage » Gadget » Final day: save NZ$30 on Disney Plus before the midnight price hike