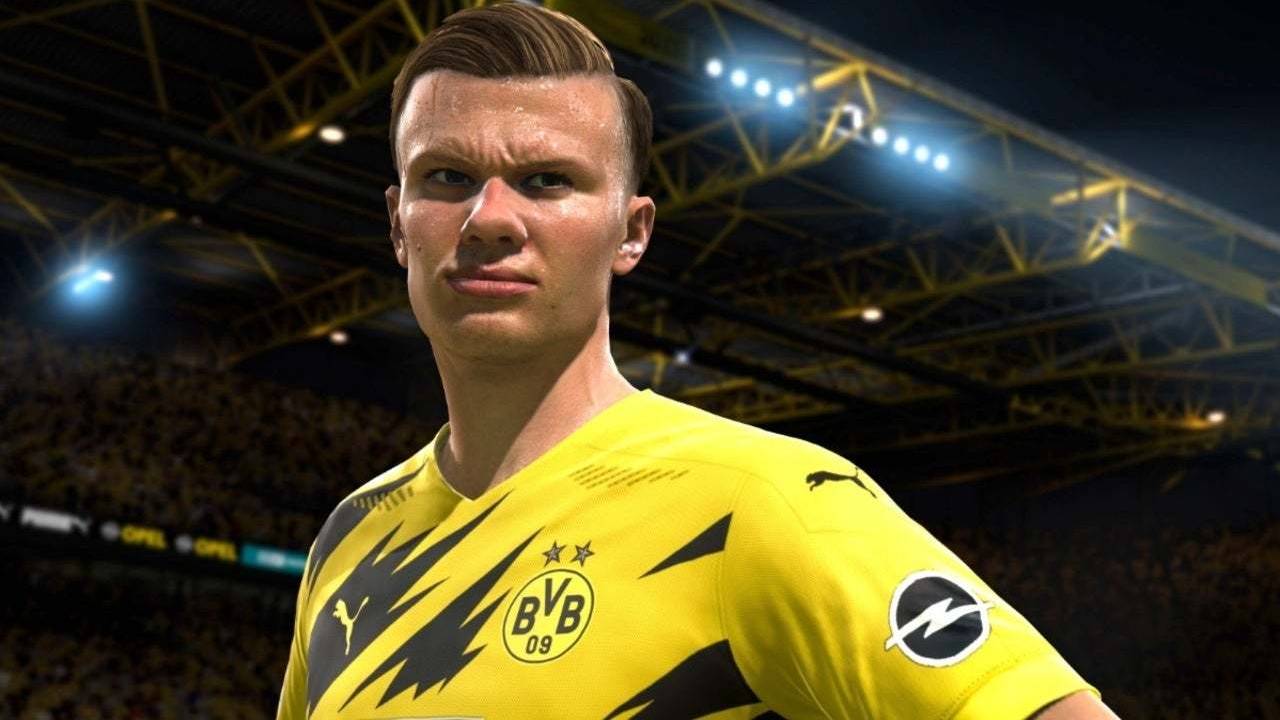 Fans of the EA Soccer franchise have been able to play FIFA 21 since October on Xbox One, PS4 and PC, with next-gen versions of the game scheduled to land on the PS5 and Xbox Series X|S on December 4. If you already own the game on the previous generation of consoles, then the updated version will be provided as a free update, with promises of new features being rolled out that were previously unavailable.

Sadly, PC gamers won’t be included in any of these next-gen updates, regardless of if you’ve already purchased the game or not.

EA have your best interests at heart…apparently

The new features being included in the upcoming “Gen-5” update are ball deformation, muscle definition and a new camera angle, all of which can be enjoyed by gamers who managed to snag themselves a brand new console. During a recent interview with Eurogamer, EA was questioned about the decision to exclude PC player’s from the free feature updates, despite the release of the latest generation of graphics cards.

Executive Producer Aaron McHardy replied that the decision to keep PC specs low was a matter of inclusivity:

“When we looked at what generation to put the PC game on, we looked at our fans and what capabilities they had with the hardware they have. And we have that information to understand what the power of the PCs out there in the world are. And when we looked at that, in order to run the gen five game, our min spec would have been at a spot that would have left a lot of people out in the cold not being able to play the game.”

“So we made the choice to keep the PC version of the game on the gen four version of FIFA so that we can open the doors and be inclusive to everybody who wants to play FIFA.”

Eurogamer have also suggested that its likely many PC players of FIFA are not playing on the latest hardware, so the feature update might be lost on many fans of the series. It does seem a tad unfortunate that there isn’t even the option to enable this content for those gamers on higher-spec machines, which means if you’re set on playing the very latest version of FIFA 21 then you’ll need to invest in a brand new console.