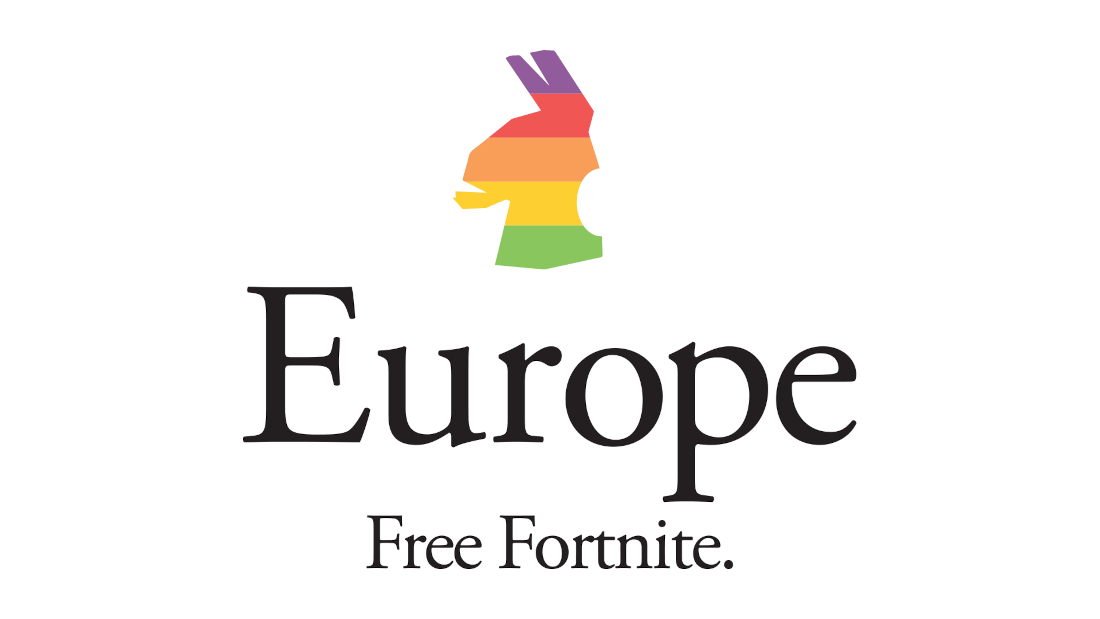 Continuing their fight against Apple, Epic Games has filed an anti-trust lawsuit with the European Commission’s Directorate-General for Competition this time, claiming that Apple has conducted in a behavior that is anti-competitive and harmful to the free market. Epic Games had previously filed lawsuits against Apple for similar allegations in the USA, Australia and UK.

Epic Games initially filed a lawsuit against Apple back in August 2020, when Apple removed the Fortnite app from the store for violating Apple’s App Store policies. Epic Games tried to introduce an alternate form of payment in the Fortnite iOS app that would bypass Apple’s 30% app store cut, and Apple simply blocked it by removing the app.

Epic Games immediately filed a lawsuit, claiming that Apple was being anti-competitive and behaving like a monopoly in the app space. While they are seeking damages in their lawsuits in the US, UK and Australia, the lawsuit in the EU is only seeking to address Apple’s anti-competitive behavior and establish a market that has fair access for all players.

What’s at stake here is the very future of mobile platforms. Consumers have the right to install apps from sources of their choosing and developers have the right to compete in a fair marketplace. We will not stand idly by and allow Apple to use its platform dominance to control what should be a level digital playing field. It’s bad for consumers, who are paying inflated prices due to the complete lack of competition among stores and in-app payment processing. And it’s bad for developers, whose very livelihoods often hinge on Apple’s complete discretion as to who to allow on the iOS platform, and on which terms