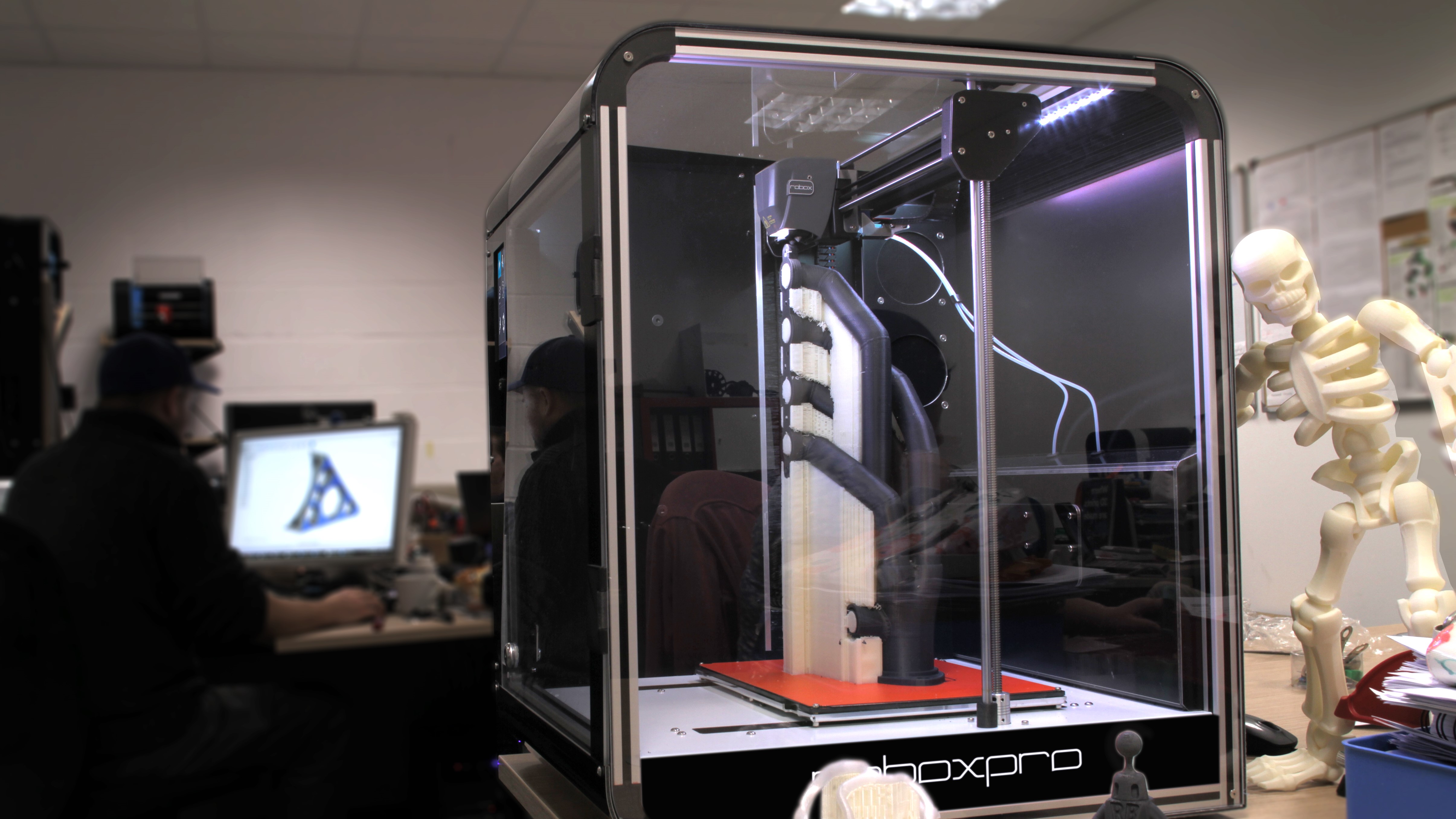 Seven years ago, CEL-UK broke new ground when it released the Robox 3D printer. It was a commercial product that anyone could use, and it didn’t require a self build, unlike many other machines at the time.

Like most 3D printer manufacturers, CEL-UK utilised the open source community to accelerate their project development. But as the project advanced, it became increasingly sophisticated and open source no longer fit the company’s philosophy or the project’s needs.

Instead, the company invested in engineering, enabling them to develop software and hardware that added features and improved performance. One of the key areas of development was in the AutoMaker software that forms the heart of all Robox machines.

Tailor AutoMaker to your production requirements

One of the key aspects of releasing the AutoMaker Code is that users can now tailor the software to their individual requirements. If the user has the knowledge then new features and integrations with the hardware can now be programmed in.

The release of the AutoMaker software into the open source community is just part of CEL-UK’s 2021 vision. The company continues its commitment to users past and present with the release of the next-generation Robox mainboard 2.

The Robox Mainboard 2, is fully backwards compatible with all Robox 3D printers and is easily retrofitted. The company is also pushing forward with its work on 5-axis 3D printing, more of which can be seen here.