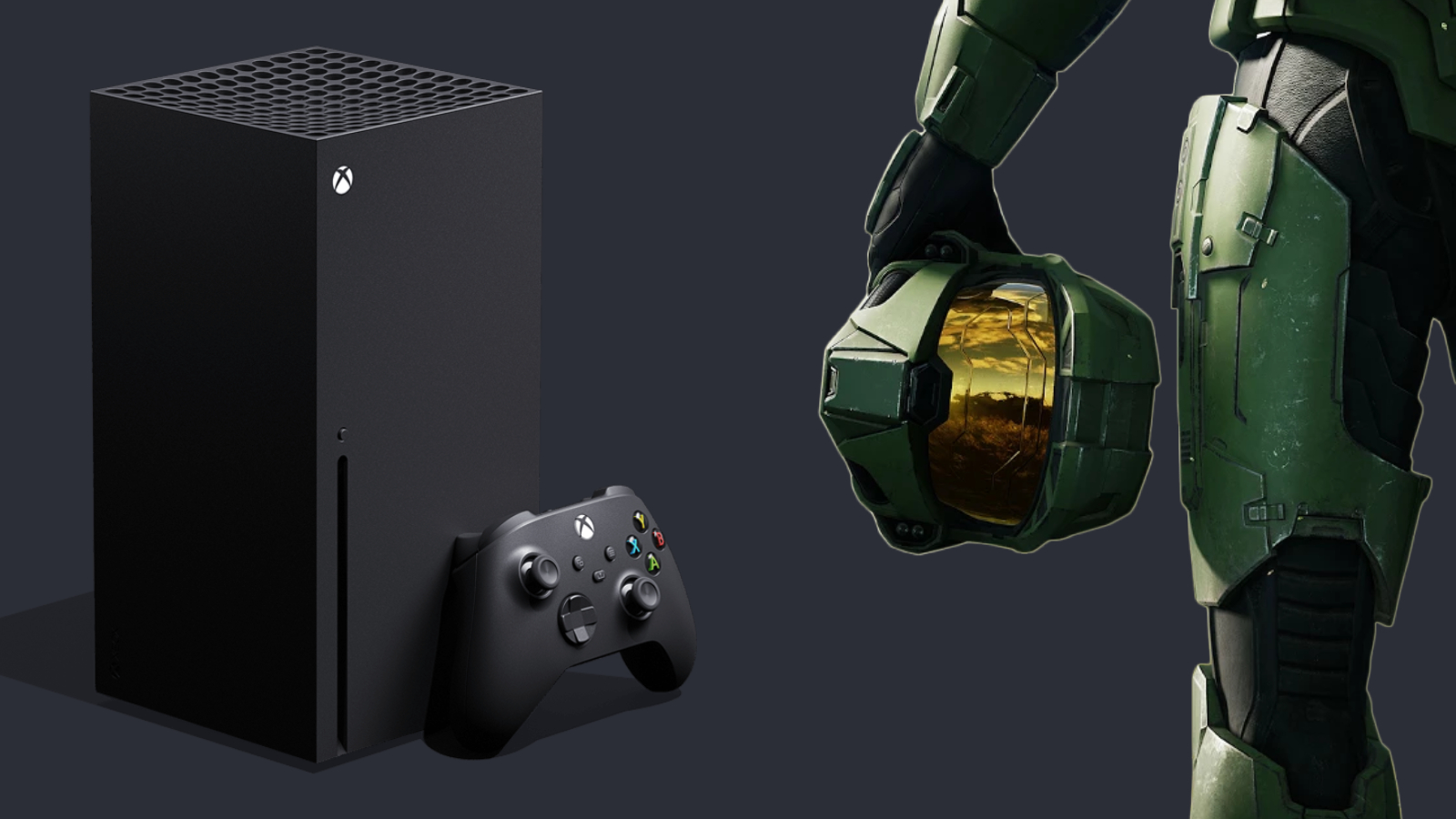 It’s an exciting time to be a gamer. With next-gen consoles from Sony and Microsoft both having launched this month, promising huge improvements in processing as well as neat quality-of-life features such as Quick Resume, there’s plenty to motivate any of us to upgrading to a 2020 gaming machine. If you’re hoping to get an Xbox Series X Black Friday deal in the coming weeks, though, you may be out of luck.

While many managed to nab a console pre-order, others have been left in the cold, with occasional stock appearing and disappearing within moments across various retailers. The low supply will mean plenty of would-be shoppers struggle to find an Xbox Series X this side of 2021, and it means any Black Friday deals at the end of November look increasingly unlikely.

If you’re going to need a substantial discount to afford a next-gen Xbox, it’s better to hear this now: you’re not going to get one this year.

We know now that the Xbox Series X console shortages won’t really be resolved until April 2021 at the earliest – while high demand will ensure it doesn’t receive a discount in the near future. For any substantial saving or permanent price cut, you’ll likely be waiting quite a while yet, possibly until Black Friday 2021.

The case for waiting

FOMO (fear of missing out) is real, and it sucks to know your friends or peers are enjoying next-gen capability ahead of you. But there’s a strong case for waiting a year’s time to get better value for your purchase, at which point there’ll also be far more Xbox Series X games to get your teeth into.

Halo Infinite, originally intended as a launch title, has been delayed until an uncertain point in 2021, and we’ll also be getting the likes of Battlefield 6, Gotham Knights, Far Cry 6, Hitman 3, and Hogwarts Legacy in the same year. Other current-gen titles won’t be getting optimized for Xbox Series X until 2021 either – Marvel’s Avengers, for one.

In terms of price, too, the best time to buy may actually be nine months after launch – as we reported back in August. Based on analysis of the last generation of consoles, online seller eBay estimates the Xbox Series X could drop 35% in price by November next year, making for a saving of $175 / £160 / AU$260 than if you managed to buy on day one. So Black Friday could be the time to buy, but in 2021 rather than 2020.

Of course, there are other games consoles more readily available to buy. The Nintendo Switch has been a bestseller since 2017, and now has a jam-packed library of Switch games on a flexible handheld / home console hybrid – for around the same cost as the Xbox Series S.

The Xbox One X, too, while discontinued from production, is cheaper than the Xbox Series X and still supports native 4K gameplay.

A new and shiny Xbox would make a great present for yourself (or someone else) in 2020, at a time when many of us are stuck indoors, turning to digital entertainment to fill the gaps left in our lives. But if you can make do with a current-gen console, the gains might be bigger next time around.

TechRadar is rounding up all the top deals in the run up to the Black Friday sales period, and we’ve put all the best Black Friday 2020 deals in an easy-to-navigate article to help you find the bargains you’re looking for.

Homepage » Gadget » Can’t get an Xbox Series X over Black Friday? It might be best to wait