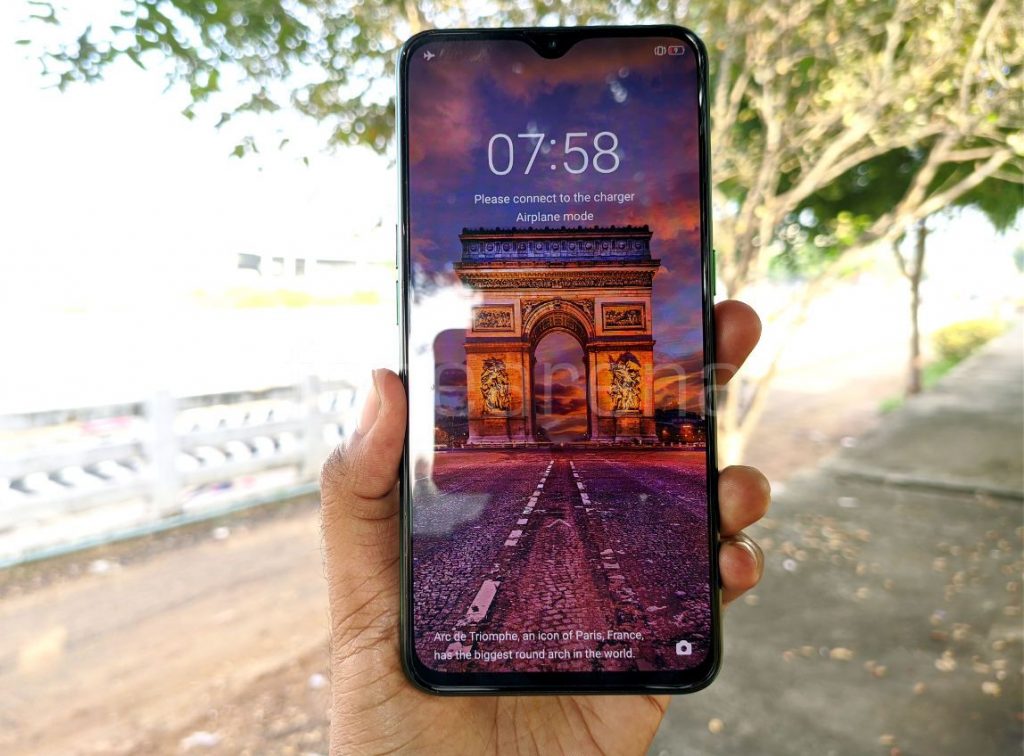 Camera
● Fixed the probabilistic camera shake issue in some scenarios

System
● Optimized flight mode, Bluetooth status will not be affected after flight mode is turned on