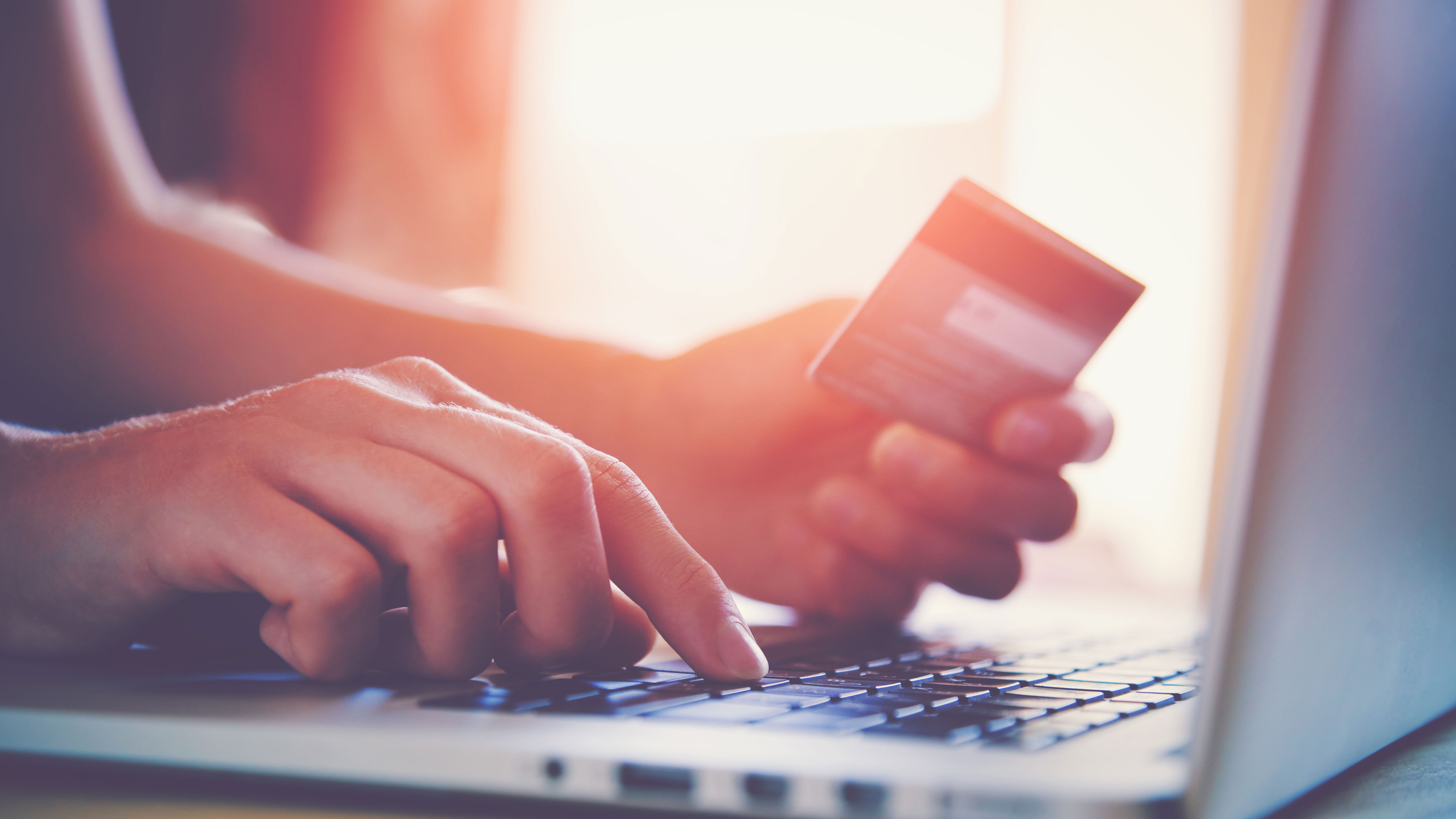 Black Friday will take place on 27 November but because of the boom in online shopping and economic instability of 2020, this year is already looking a little different.

Rather than one or two days of shopping discounts and sales, South African retailers are gearing up for a week to month-long discounts, especially on their online platforms.

This is largely because of COVID-19 restrictions as massive crowds of shoppers won’t be allowed this year. A bigger focus on online stores and spreading out deals has been implemented by most to deal with this.

It’s likely that these will be grouped according to products, from home appliances to TVs.

Here are the sites to keep your eye on for those great deals. We’ll keep updating the list as retailers release details of their deals.

Takealot is where Black Friday all started. It launched the first big Black Friday sale in 2017 and hasn’t slowed down since.

The site calls their Black Friday offerings “Blue Dot Deals” and offers up thousands of products across the widest range in the country.

There are major drawbacks like the site crashing, missing out on the items you want or long wait times for delivery but it’s unlikely you will find a better deal elsewhere.

This year, Takealot are really pushing their app, with exclusive app-only deals so downloading it will set you ahead of the rest who are logging in from their computers.

As expected, Black Friday on the 27 November will be the big blow-out but running up till this big day, there will be weekly specials starting from November 2.

Superbalist almost always feel like they are having Black Friday as they constantly run promotions on different products.

However, they really do go big when it comes to this consumer holiday so it’s important to keep them on your list.

The online retailer stocks everything from clothes to home but it’s their technology section where you should look for the deals.

They stock a minimalist set of home assistants like Amazon Alexa, alternate camera options like Polaroid and Instax and even Fitbits. Since this isn’t the first choice of electronics, it’s likely you’ll be able to get the deal you’re after without the worry of the site crashing or stock running out.

Stampeding through Makro’s doors is only for those with strong will. If you appreciate your sanity and limbs, shopping the online deals is the way to go.

Makro will be running a months worth of deals, to help spread out consumers and make each week dedicated to certain products.

It will run from 2 to 29 November and the new deals will only  be announced the week they go live.

There will be 50 new deals each week, a capped delivery price of R90, same day delivery on grocery and liquor orders through the One Cart app and free locker delivery on certain orders.

While they haven’t released their deals for 2020, those wanting to be the first in the know can register to get notified.

Much like Makro, Game is enticing you to register so you can find out deals early.

They are promising the “biggest Black Friday” yet and it’s possible this isn’t just a hyperbole.

The deals will not just be over one weekend but rather will run from 2 November to 29 November, with each of the four weeks offering different deals.

In addition to partnering with UberEats to deliver smaller parcels faster. Game are capping delivery fees at R90.

However the bigger you go the more fees are included. Large items added to an order will carry a R70 surcharge per item, per order.

The shops will be open from 9am- 6pm during the week, 9am-5pm on Saturday and 9am-4pm on Sunday and public holidays.

Since it is so similar to other major retailers, the benefit of having your fingers in multiple pies when it comes to big electronics is that you lessen your chance of losing out and can spot small savings differences quickly across the retailers.

Pick n Pay has said it will be extending its Black Friday sale to two weeks. This offers consumers more time to shop and allows for better control of in-store shopping in line with COVID-19 restrictions.

While you can go shop in store, the big retailer has said it will be focusing on extra online-only deals. From food specials to bigger luxury items, shopping online is easier so they are throwing their weight behind this preferred method.