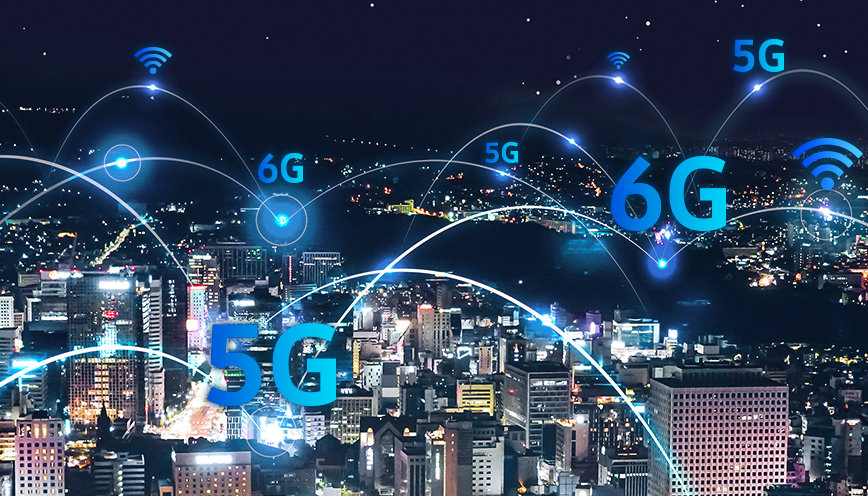 The race to release 5G capable smartphones is in full swing now, and Apple already begun looking into the next-generation cellular technology. According to a new job posting, Apple is looking to hire engineers and talent that will help in the development of next generation 6G cellular technologies.

Apple currently uses 5G modems that are provided by Qualcomm in their latest iPhone 12 lineup of smartphones, which was released last year. Reports of Apple developing their in-house 5G chips surfaced at the end of last year, and Apple is expected to incorporate them in future iPhones, iPads and maybe the Watch too. They also acquired Intel’s smartphone modem business in 2019 to advance the development process.

In the job posting, it is stated that Apple is looking for people who will “research and design next generation (6G) wireless communication systems for radio access networks” and “participate in industry/academic forums passionate about 6G technology.”

The announcement also states “You will have the unique and rewarding opportunity to craft next generation wireless technology that will have deep impact on future Apple products. In this role you will be at the center of a cutting-edge research group responsible for creating next generation disruptive radio access technologies over the next decade.”

6G cellular technology standards haven’t been clearly decided yet and experts estimate it to only arrive globally sometime in 2030. Apple is clearly trying to get ahead in the game, with a goal of being a leader in the space instead of relying on other companies for the tech.