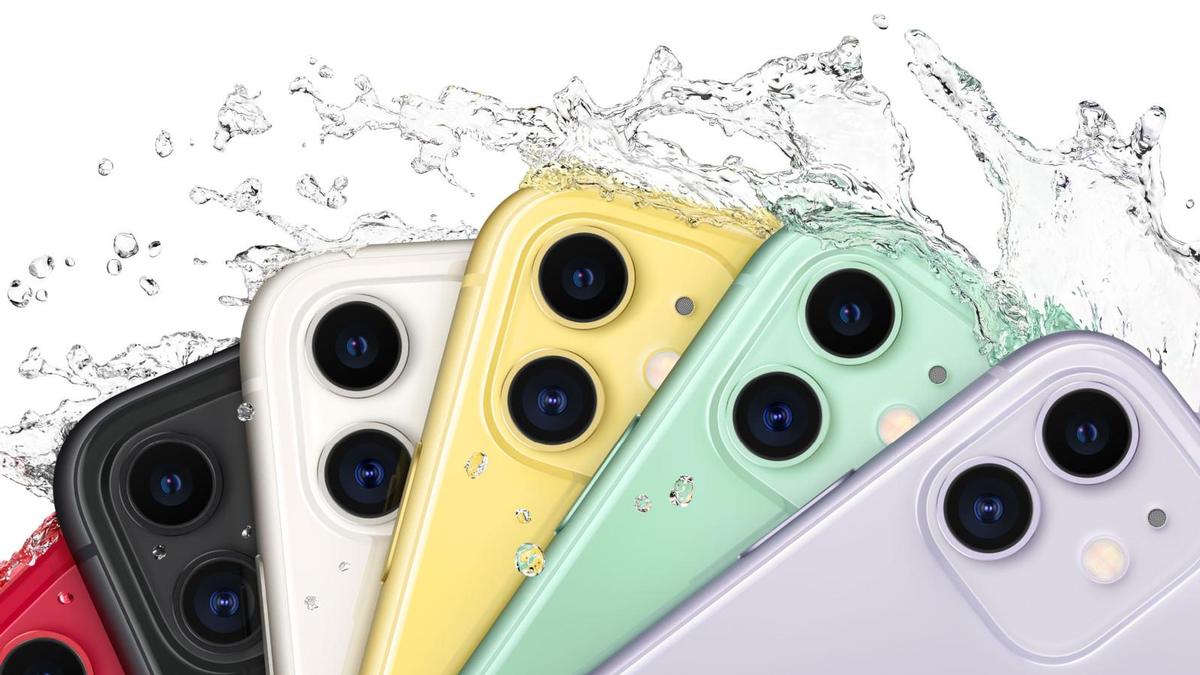 After switching over its flagship new MacBooks to its own home-brewed processor, Apple looks all set to give the iPhone the same treatment.

The Cupertino-based consumer electronics giant seems to be on a path of self-reliance riding on the success of its ARM-based M1 processor. With a successor already set for debut early next year, the company seems to have dumped Intel for good.

It now appears Apple’s desire to take control over its devices extends beyond laptops, as according to reports, the company has already developed a cellular modem that could allow it to end its reliance on Qualcomm.

The disclosure was supposedly made by Johny Srouji, Apple’s senior vice president of hardware technologies, in a town hall meeting with Apple employees.

Srouji reportedly hailed the development of the cellular chip as an enabler for “another key strategic transition” without going into details.

If Apple does proceed to create its own chips for the iPhone, it’d be less of a surprise than the switch to ARM-based processors. That’s because Apple purchased Intel’s cellular business, as we reported last December, and it was only a matter of time before it used the new-bought expertise to develop its own mobile chips.

While a cellular modem is a crucial component in a mobile phone, Qualcomm still has the upper hand as it holds lots of cellular-related intellectual property that it licenses to Apple, especially with the new 5G iPhones.

We’ll have to wait for an official word from Apple on how it plans to use its new found expertise, but there’s no denying the fact that it’ll help extend Apple’s push towards a greater reliance on its own parts.