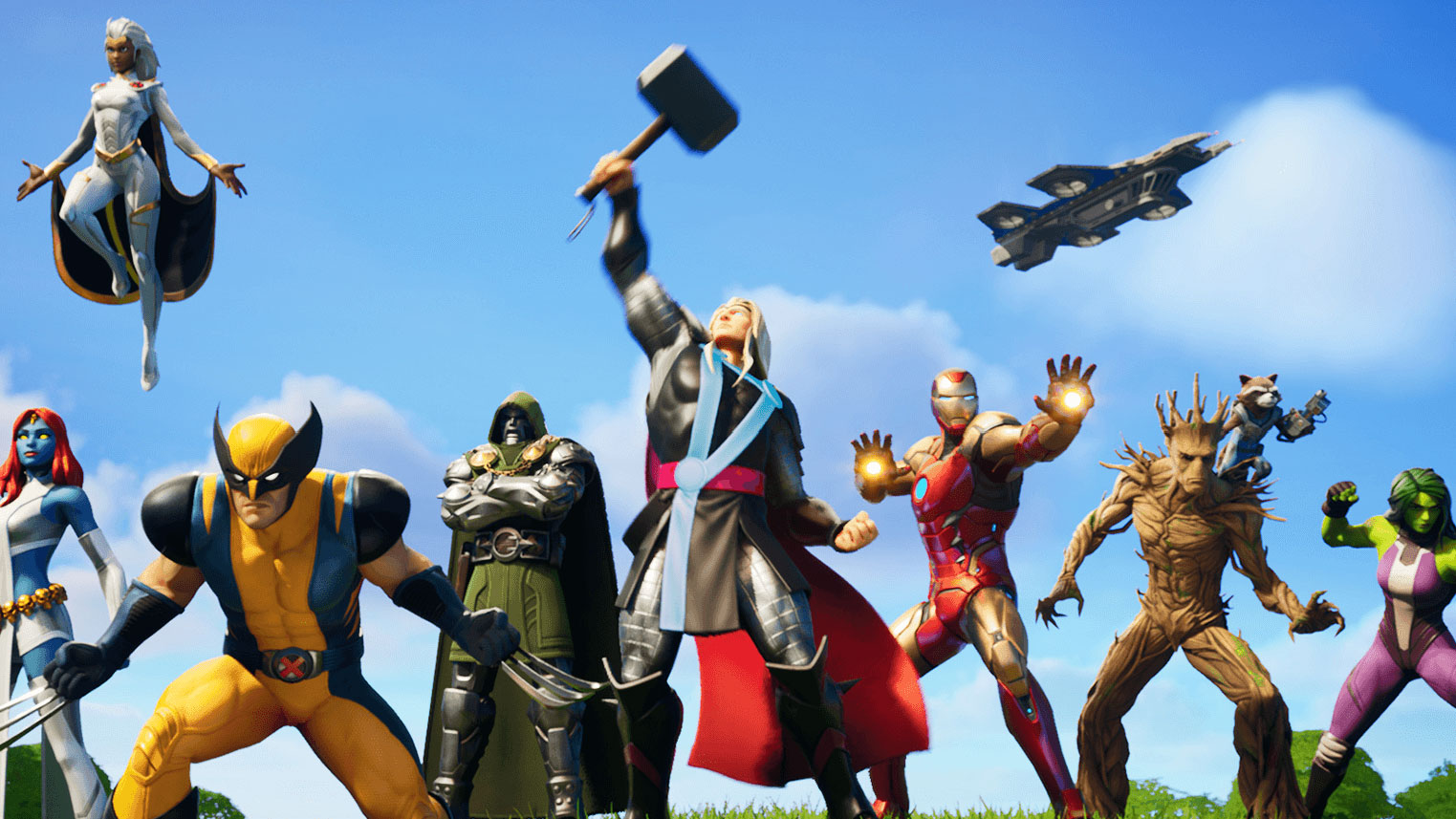 Apple has terminated the App Store account of game developer Epic, as the two companies continue their legal fight over the rules for apps on iOS and iPadOS – particularly the 30% cut that Apple takes of any payments.

You might have noticed – or maybe the kids in your house did – that Fornite has already been pulled from the App Store for violating policies around in-app payments, and now Epic Games has disappeared completely from the portal.

It means that other Epic titles such as Battle Breakers and Infinity Blade can no longer be redownloaded to your iPhone or iPad, though they will still continue to work if you’ve already got them installed.

The same applies to Fortnite: if you got the game installed before this argument began, it will continue to work. However, you won’t be able to update the game as it stands, and that means no new in-game content.

The story so far

Epic Games says that Apple’s 30% payment cut is unreasonable – and that Apple can only leverage it because it has a monopoly on iOS apps. The studio deliberately antagonized Apple earlier this month by introducing a direct payment option that bypassed Apple.

Apple for its part maintains that it deserves a cut of other app’s revenues because of the services it provides in terms of app approvals and promotions. It makes the iPhone so it can set the rules is part of the Apple argument.

Now the two companies are engaged in a legal fight over the issue that isn’t going to be resolved anytime soon. Apple says it will allow Epic Games titles in the App Store in the meantime, if they abide by the rules, but so far Epic isn’t backing down.

In a statement to MacRumors, Apple said it was “disappointed” to have to take the action – something it threatened to do a few days ago. This isn’t just about Apple and Epic though, as the case has raised all kinds of questions about how both the Apple and Google app stores should be allowed to operate.