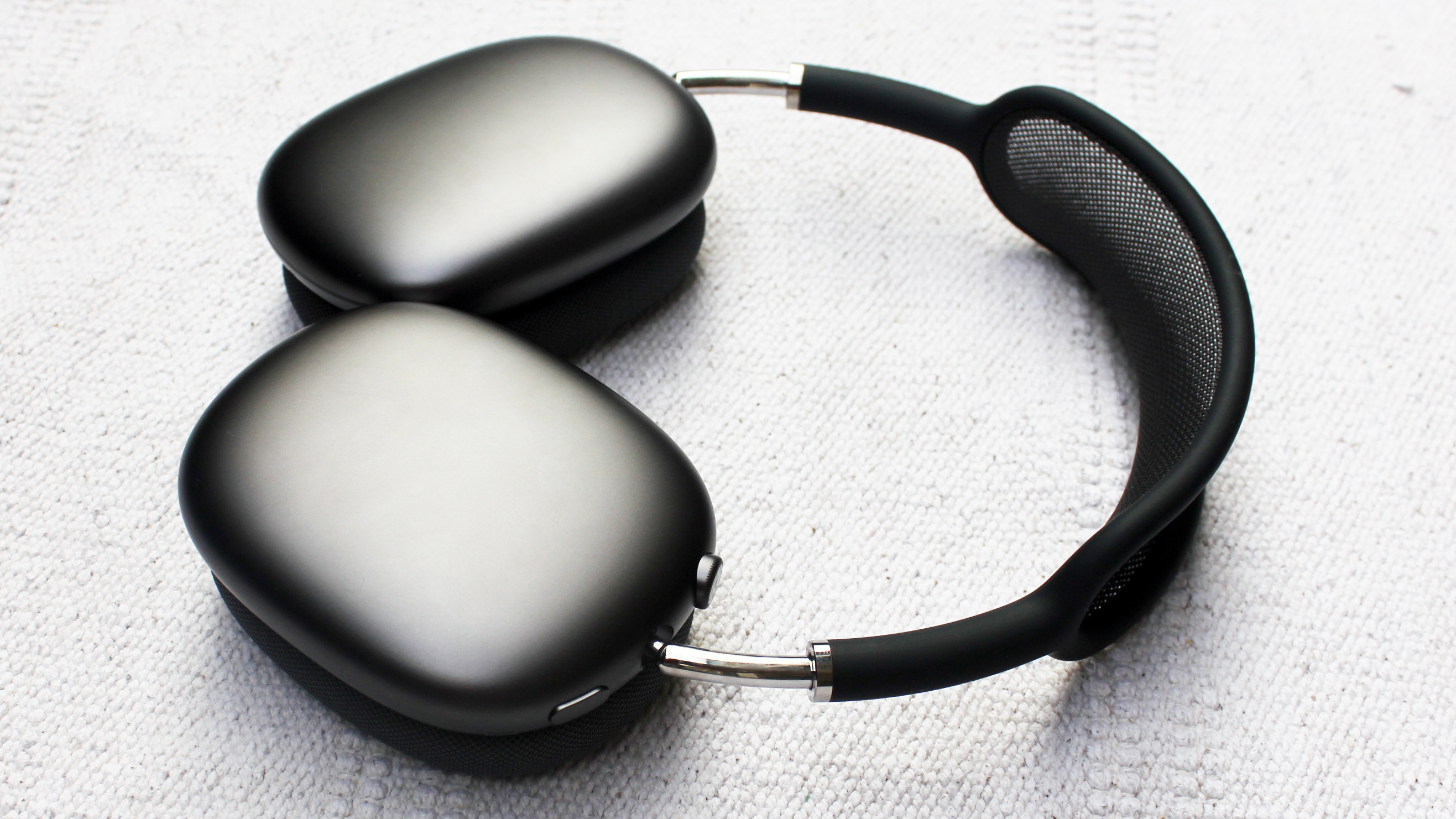 With the likes of Spotify and Twitter among the big tech names making investments in the podcast space in recent months, the stock of these serialized audio (and video) shows has never been higher – and it looks as though Apple has taken note.

Bloomberg has the scoop that Apple is planning a premium podcast subscription service at some point in 2021, and is also investing in exclusive, original programs that it can package up and sell to users.

Seasoned Apple watchers will know that this isn’t a new rumor: Bloomberg also reported that Apple was getting into the podcast production business back in 2019, so this doesn’t seem to be something that the company is rushing into.

Now might be the perfect time to get the subscription service off the ground, with so many other Apple subscriptions now on the table – and the Apple One bundles available for people who want as much Apple as possible in their lives.

This doesn’t mean that you’re going to have to pay for the podcasts that you know and love all of a sudden, but Apple could launch new podcasts that are only available if you cough up a few extra dollars every month.

Apple could conceivably buy up big name podcasts and put them behind a paywall too. Other premium-level podcast features we might see are bonus content, or the opportunity to get new episodes before everybody else does.

Bloomberg doesn’t go into too many details about what an Apple podcast service might look like, but with Spotify expanding its own offerings, Apple won’t want to get left behind as the companies battle it out for music streaming subscribers.

It was through Apple hardware and software that podcasts came to prominence in the first place of course – the podcast name is taken from the iPod. Apple recently broke up iTunes on the Mac into separate Music and Podcast apps too.