While multi-tasking between single apps has been quite easy for many years in Android, using two apps in split screen has been quite clunky. As new form factors in smartphones are on the rise, Google is reportedly revamping the split screen interface in Android 12 with a feature called App Pairs.

In recent years, there have been loads of new designs and form factors among devices in the Android ecosystem, with large screens and multiple displays. Examples of these devices include the Samsung Galaxy Fold 2, Microsoft Surface Duo, LG Wing and more. Android however, has not kept up with these new changes.

At the moment, to use apps in Split mode, you would need to open an app and then bring up the Recent apps screen, activate the split screen, which effectively pins the first app to the top of the display while you select the second app.

In Android 12, Google is developing a new feature called App Pairs, which works similarly to an implementation by Samsung. What it does is allow the user to create pairs of apps, which when clicked, will automatically open the selected apps together in split view. This lets users switch between single apps and paired apps more effectively from the Recent apps screen. 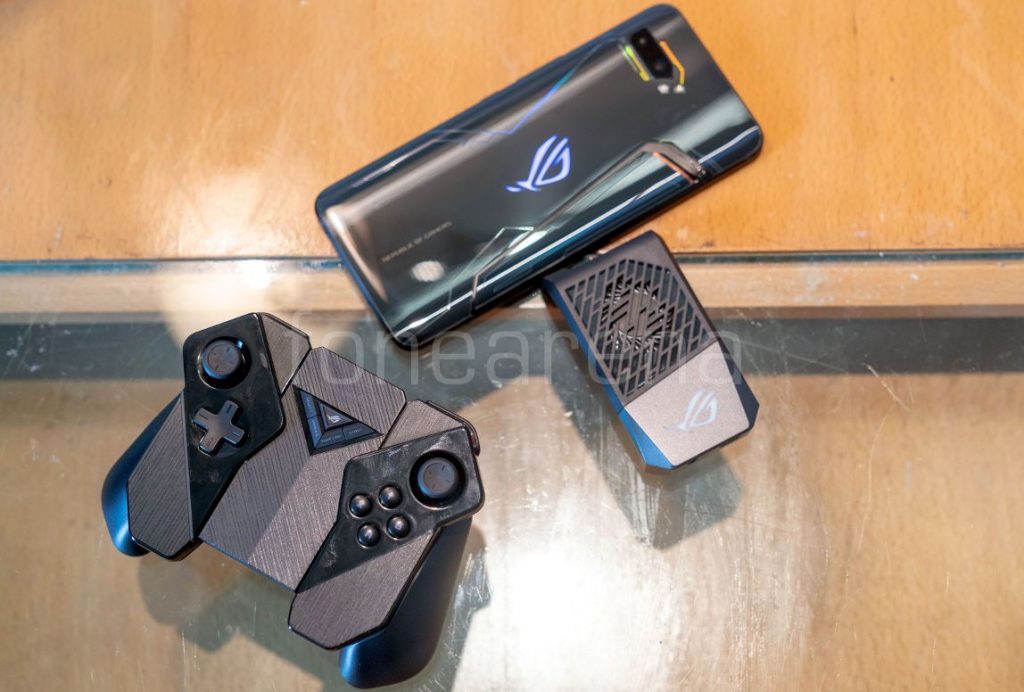 In the other news Google engineers have submitted commits to AOSP seeking to improve input device rumble support which could be introduced in Android 12. This will add support for amplitude control and will help to generate custom vibration effects that will work in controllers with force feedback. This will support rumble in games that support it, thanks to cloud gaming services like Google Stadia, NVIDIA GeForce NOW and Microsoft xCloud that have a lot of games that support it.

It is unclear if App Pairs and improved game controller rumble will make their way in the final stable version of Android 12; we just have to wait and see. The first Android 12 developer preview is expected to release sometime in mid-February, based on last year’s Android 11 developer preview.