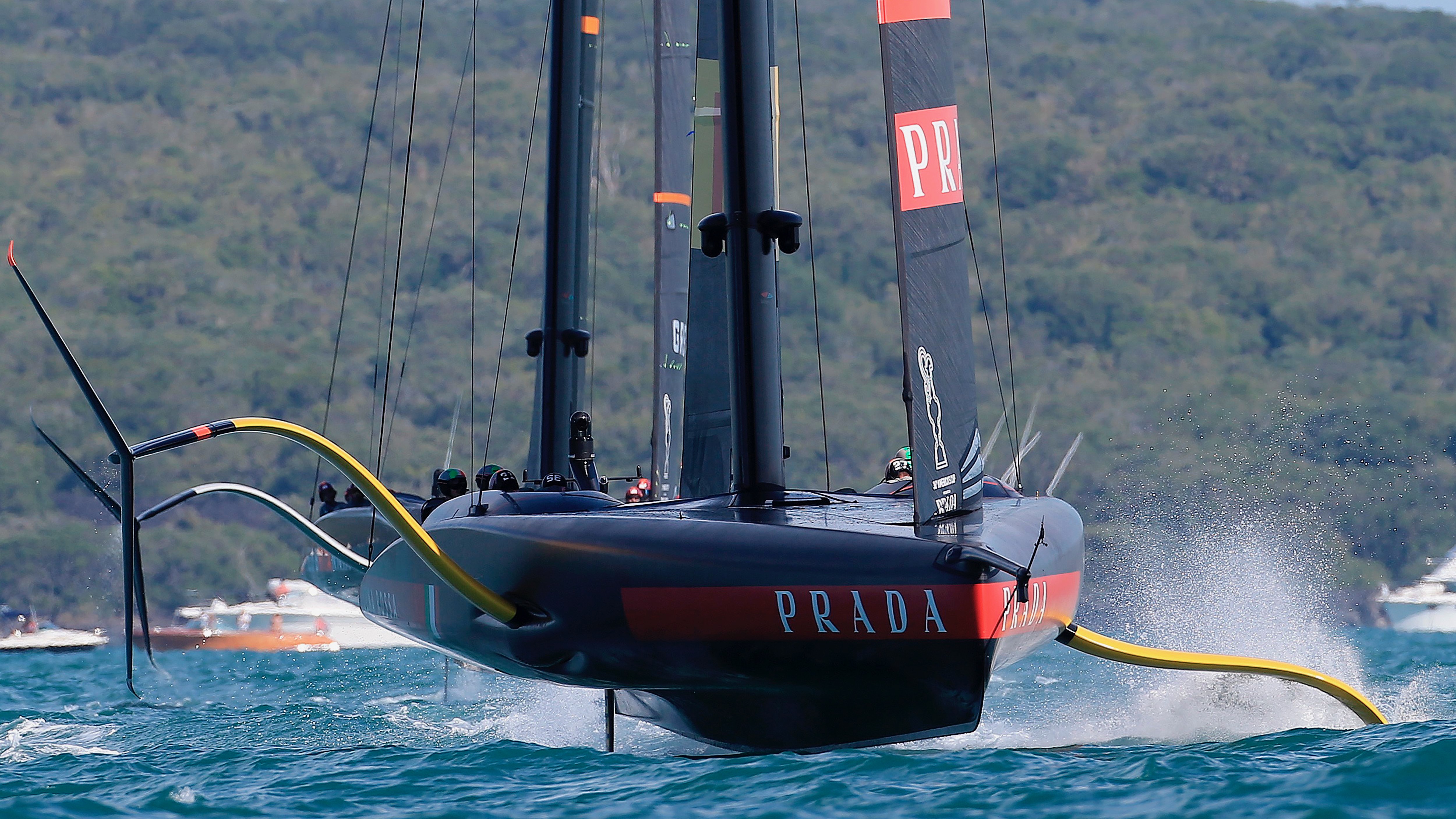 Kayo Sports is taking you aboard the boats in the America’s Cup as the two teams set sail tomorrow (Wednesday, March 9), and you can watch it all completely free.

The America’s Cup is the latest sport to be shown on Kayo Freebies, a new free subscription option from the streamer that has a selection of sports live and on-demand, as well as shows and documentaries, all available at no cost.

The competition will see defenders Team New Zealand go head-to-head against the challengers, Italy’s Luna Rossa, in a best of 13 race series, both vying to lift the Auld Mug on the final day.

Australia’s own Glenn Ashby is the skipper for Team New Zealand, having previously won the race with the Team New Zealand yacht in 2017. If they’re able to take out the America’s Cup again, it’ll be the fourth time the Kiwis have claimed the Cup.

Kayo will be showing all the action for free, including a feed on both boats to take you seaside and closer to the action with the yacht crews. If you’re not able to watch the races in full, you’ve also got the option of Kayo Minis to catch the highlights.

There’s more to come on Kayo Freebies as well – the sports streaming service has recently announced it will show select women’s sport for free, including the AFLW, the W-League and women’s Big Bash cricket games.

Select games from the Six Nations rugby championships, the A-League and cricket’s Sheffield Shield will also be available at no cost.

If you’d like to watch the America’s Cup unfold for free, it will be getting started tomorrow, March 10 at 2pm AEDT, and the final race is set to begin on Monday, March 15 at 2pm AEDT.

Homepage » Gadget » America’s Cup live stream: how to watch the final race for free in Australia