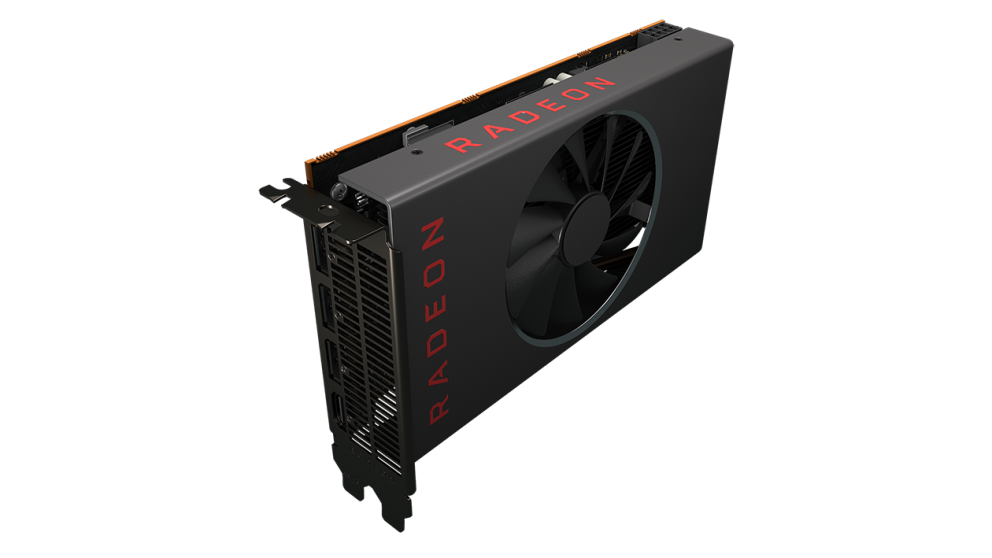 It looks like AMD isn’t done with its first-generation RDNA architecture just yet, as it has quietly launched the entry-level Radeon RX 5300 GPU.

The AMD Radeon RX 5300, which arrives to battle the Nvidia GeForce GTX 1650 in the entry-level graphics card market, features the same Navi 14 GPU that powers the Radeon RX 5500 XT and the Radeon Pro 5300M that’s been shipping in Apple’s 16-inch MacBook Pro.

However, AMD claims the Radeon RX 5300 will outperform Nvidia’s similarly-specced GTX 1650 in popular AAA video games such as Battlefield 5, Monster Hunter World, Call of Duty: Modern Warfare and PUBG. According to benchmarks posted on the AMD website, the Radeon RX 5300 delivers up to 45% better graphics performance in Battlefield 5 than an overclocked GTX 1650, and more than 30% better graphics in Call of Duty.

AMD has not yet shared pricing and availability details, but it’s expected that this graphics card will be available for OEMs only

However, the arrival of the Radeon RX 5300 comes right before AMD is expected to introduce its first ‘Big Navi’ GPUs based on its second-generation RDNA architecture sometime within the next couple of months.