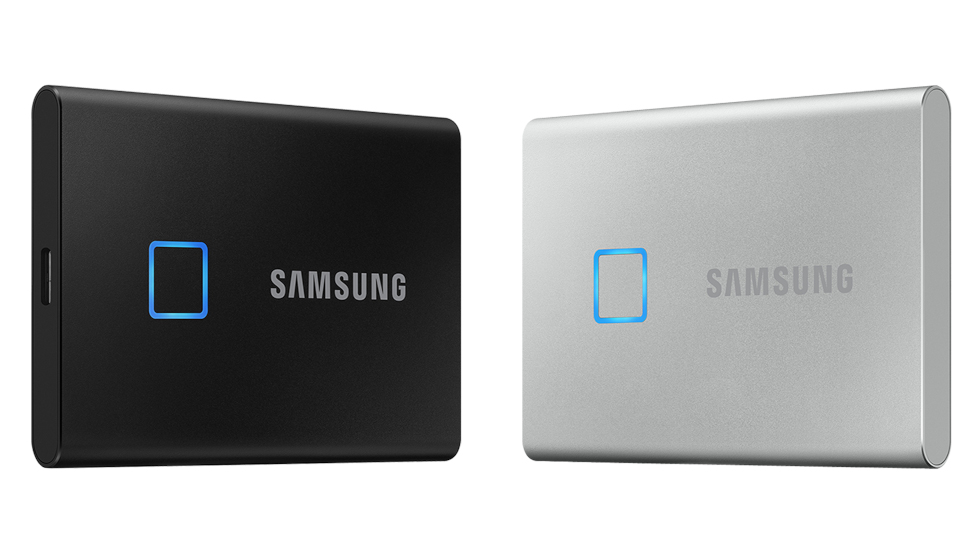 If you’ve been keeping up with the tech trends you know that having an SSD (solid state drive) has become a crucial ingredient whether you are buying a laptop or building a PC. In these days of multi-core processors and gigabytes of RAM, it is often slow storage devices that bottleneck performance and hamper the overall performance of a computer.

However, like with any technology there’s more to SSDs than meets the eye. If you aren’t well-acquainted with the world of SSDs and are yet to take the plunge, here’s everything you need to know to make an informed decision.

Anatomy of an SSD

An SSD is essentially made up of three components.

1. NAND Flash: These are the components on which your data actually resides. The NAND Flash is made up of several blocks of non-volatile memory that do not require power to store the data.

2. A controller: This is an embedded processor that acts as the brains of the operation. It contains the firmware that manages the read and write tasks of the SSD.

3. DDR Memory: Many SSDs will also have small amounts of volatile DDR memory that is used to cache information, essentially to further boost the write speed of the SSD.

The NAND flash memory inside an SSD is composed of many cells that hold information in bits that can either be turned on or off. The number of bits in these cells determines the type of SSD. Each of the different types of SSDs have different characteristics.

Single-Level Cell (SLC) SSDs store one bit in each cell. This gives them superior performance along with enhanced endurance. SLC SSDs are the recommended flash technology for critical enterprise applications and storage services. Not a surprise then that SLCs tend to be more expensive, and aren’t typically marketed to consumers.

Then there are Multi-Level Cell (MLC) SSDs that can store two bits per cell. Storing the extra bit comes at the cost of slightly decreased reliability as compared to SLC SSDs. However, this makes MLC SSDs more affordable.

Triple-Level Cell (TLC) SSDs are even cheaper than MLC SSDs because they store three bits per cell. Initially, TLC SSDs were usually prescribed for read-heavy use cases, but thanks to constant improvements in flash technology, TLC SSDs are now more efficient and reliable than before and are finding use even in enterprise storage applications.

Samsung introduced the first 3-bit SSD, the 840 series, back in October of 2012. One of its best 3-bit SSDs for professionals is the 970 EVO Plus that is capable of storing a (3.6GB) full HD movie file in a single second!

Finally, there’s Quad-Level Cell (QLC) SSDs that, as you might have guessed already, store four bits per cell. There was a time when QLC disks weren’t considered reliable enough even for average desktop users. However, thanks to constant improvements by Samsung, QLC SSDs are now one of the best SSD options for price sensitive users. One of Samsung’s latest 4-bit SSDs is the 870 QVO, which is perhaps the best high capacity SSD that’s available for consumers without breaking the bank.

One of the biggest innovations to hit the flash storage market is 3D NAND or Vertical NAND (V-NAND). When SSD vendors tried to increase storage by stuffing NAND memory cells closer together, they discovered that flash memory starts to lose its reliability when the cells are packed too close together.

That’s when Samsung came out with the 850 Series. What was different about these drives was that they stacked storage cells on top of each other in layers. The company leveraged that groundbreaking advancement to expand its high-capacity SSD offerings, which established 3D V-NAND as the standard for Samsung’s consumer SSDs.

Why are SSD popular?

SSDs have displaced traditional hard disks, which have been the mainstay of the consumer storage industry for a couple of decades, at an astonishing pace. And for good reason:

1. Superior performance: Just by their design, NAND flash SSDs are an order of magnitude faster than traditional hard disks with mechanical components. Even the first generation of SSDs, that themselves can’t compare with the latest spec SSDs, were several times faster than the fastest hard disks. The performance gain translates to faster boot times, and faster data transfers.

2. Smooth multitasking: By reducing the data access times, SSDs allow you to work with and switch between multiple applications with ease. Background tasks like antivirus scans and automated backups will have no bearing on foreground tasks like editing images and streaming 4K video.

3. Low energy usage: All disks consume electricity. However, the mechanical parts on hard disks need more electricity than SSDs that only need miniscule amounts of current. This will help you reduce the running costs for your PC.

4. Cooler systems: As an extension of its low energy use, the lack of any moving mechanical components also helps SSDs remain a lot cooler than traditional hard disks. And because SSDs stay cooler than hard drives, the cooling fans aren’t engaged as frequently, which helps make the computer quieter.

5. Flexible storage: SSDs come in various storage sizes that range from a few hundred GBs to several TBs. They are available in multiple form factors, and can be used on everything from decade old machines with SATA ports as well as the latest ones with M.2 PCIe slots.

6. Better gaming: As games get more demanding, traditional hard disks are struggling to keep pace. SSDs, with faster access to data, are perfectly suitable to ensure a seamless gaming experience.

Which form factor do you need?

What kind of drive you need depends on what device you have. If you own a machine with a fairly recent mid-to-high-end motherboard, your system may be able to incorporate most modern SSDs.

On the other hand, most modern ultra-portable laptops and convertibles have no room for a traditional 2.5-inch SSD drive. Instead they can only accommodate the gum-stick-shaped M.2 form factor.

SSDs are commonly available in these form factors:

1. 2.5-inch Serial ATA (SATA): These are the most common type that resemble a traditional laptop hard drive and connect over the same SATA cables. If your machine has a 2.5-inch hard drive bay and a spare SATA connector, you can simply plug them in and you’re good to go.

2. SSD Add-in Card (AIC): These drives are much faster since they operate over the PCI Express bus (PCIe). AIC drives plug into the slots on a desktop’s motherboard that are commonly used for graphics cards. Again, if your motherboard has an empty PCIe x4 or x16 slot you can install these without much effort.

3. M.2 SSDs: These are about the shape of a RAM stick but about the size of a gum-stick. M.2 drives have become the standard for installing SSDs in laptops.

Why are Samsung SSDs the best

Samsung has long been committed to take charge and lead the industry with its SSD innovations. This has been fueled by its approach to take the development of each of the vital components inside an SSD in-house.

This strategy has helped propel Samsung to the top of the global SSD market — a position that it has held since 2006.

Samsung’s innovative portfolio of products are equipped to deliver industry leading performance, without compromising long-term endurance and reliability. The company offers SSDs in various form factors to suit all kinds of computers, new and old.

Thanks to its in-house production capabilities, Samsung is able to deliver an unmatched price-performance ratio that makes its range of SSDs suitable for all kinds of consumers, irrespective of their budget.

Having its own fabrication unit, gives Samsung the added advantage of being a vertically integrated supplier of all its SSD components. This puts it in a unique position to assure end-to-end integration and unmatched quality. All the key components of an SSD, such as the custom Elpis controller, V-NAND and DRAM, are completely designed in-house.

This puts Samsung in the enviable position of being the first to market with major innovations. The recently launched SSD 980 PRO is the perfect example of leveraging its advantages to deliver a unique SSD for consumers.

Optimised for data-intensive applications like graphics-heavy gaming, the 980 PRO is designed for professionals and consumers who want cutting-edge performance in their high-end PCs, workstations and gaming machines.

Today, in addition to its innovative and well-integrated SSD technology, Samsung also boasts of having the largest production capacity and market share in the NAND flash market. Together with the best-in-the-industry controllers and firmware, Samsung has the best of all the key determinants of an SSD’s performance and reliability. Together they enable Samsung to produce a wide range of SSDs that offer users the performance they need to take their PC experience to the next level.

Homepage » Gadget » All SSDs are not created equal