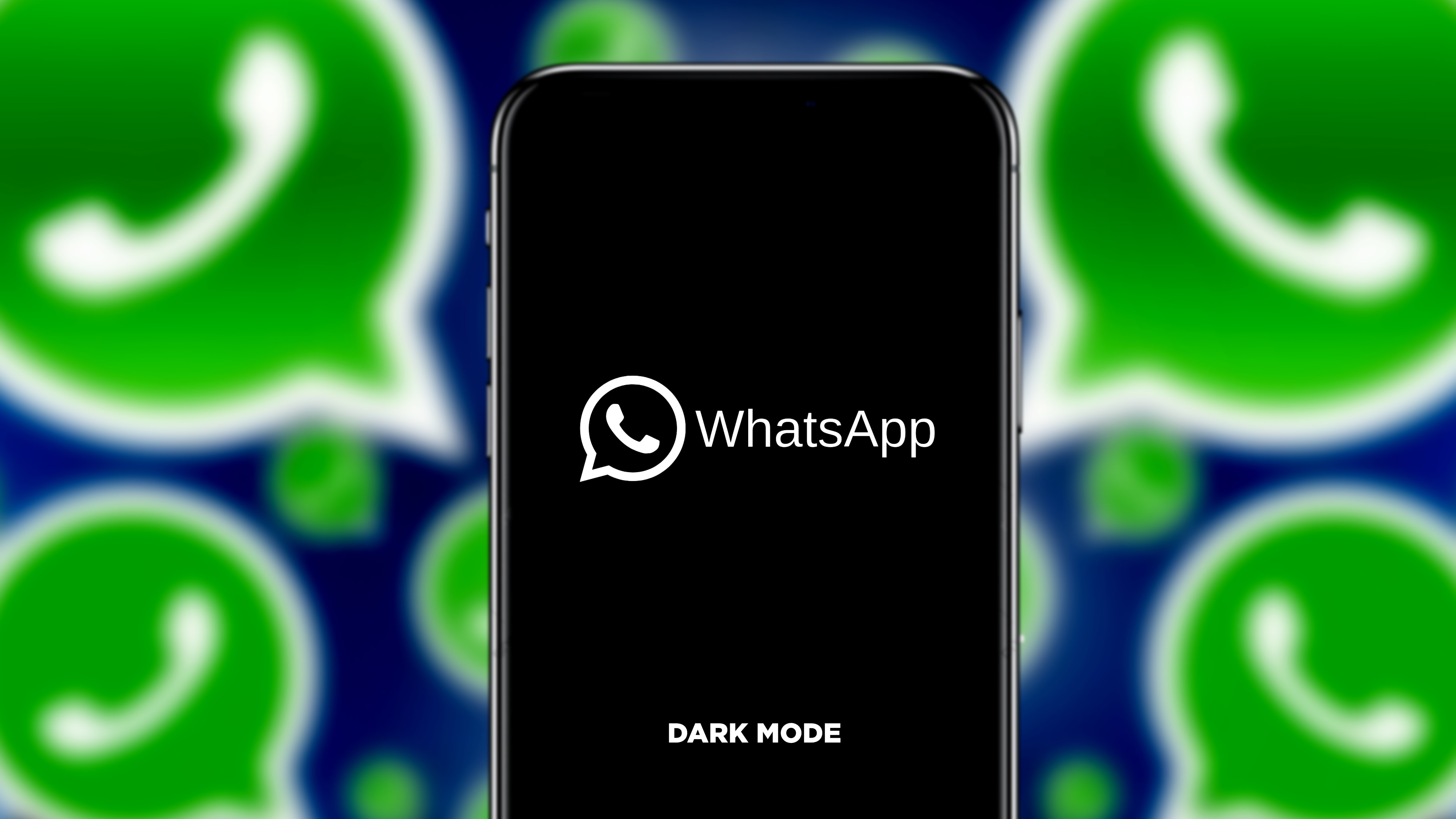 WhatsApp’s new privacy policies have been amongst the most discussed topics in the recent past. Not only has this change caused users to migrate to different platforms, but also initiated legal challenges for the instant messaging service in India with the Supreme Court stepping in.

In the interim, owing to the backlash, the policy was pushed back till May 15. Ever since, WhatsApp has tried to clarify the policies with massive full-page print ads or via “Stories”, clarification on its official blog. It even plans to show banners to educate users about the necessity of data access.

However, WhatsApp did not tell the user what will happen if they do not accept the new policies on May 15. Now, It has clarified that it still stands its original ground that everyone who uses the messaging platform will have to accept the policies or face deactivation of the account.

On a new FAQ page, WhatsApp says, that in case you do not accept, you’ll be able to use the app for a few weeks but in a limited manner. It says, “you won’t have full functionality of WhatsApp until you accept. For a short time, you’ll be able to receive calls and notifications, but won’t be able to read or send messages from the app.”

WhatsApp further says that the users will get more time to willingly agree to the policies after May 15, however, failing which these accounts will be considered inactive and be deleted in 120 days. Once deleted, the entire user history and backups are deleted from the server.

Though WhatsApp, owned by Facebook is a private company and can change its policies according to its whims, It is odd that the company has decided to threaten users at such a time when the case regarding its policy update is already under review by the courts in the country.

The leading messaging platform has been losing customers ever since the policy updates were first announced. And users were specifically unhappy with the way the policy was forced upon them.

It looks like WhatsApp does not want to change its way and wants to move ahead with fewer customers who are not only okay with the policies but are also okay to share their data with Facebook, the only one that stands to gain out of this move.