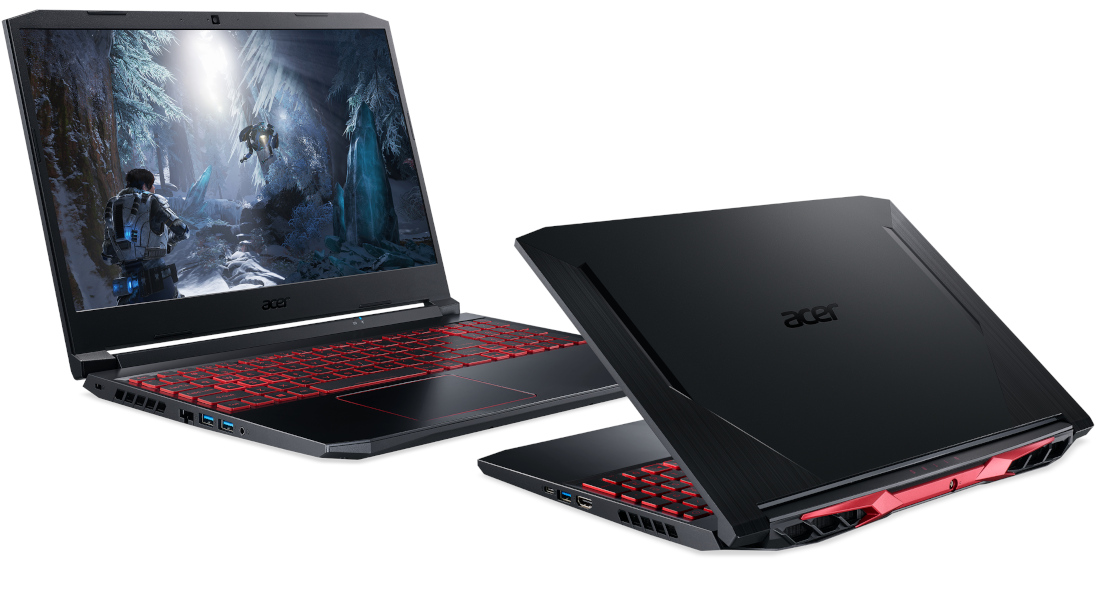 Acer has announced a new update to their affordable Nitro series of gaming laptops, the Nitro 5. This time, it features a 10th Gen Intel Core i5 processor, a NVIDIA GeForce RTX 3060 GPU, up to 32GB of RAM, a high refresh-rate display, and more. 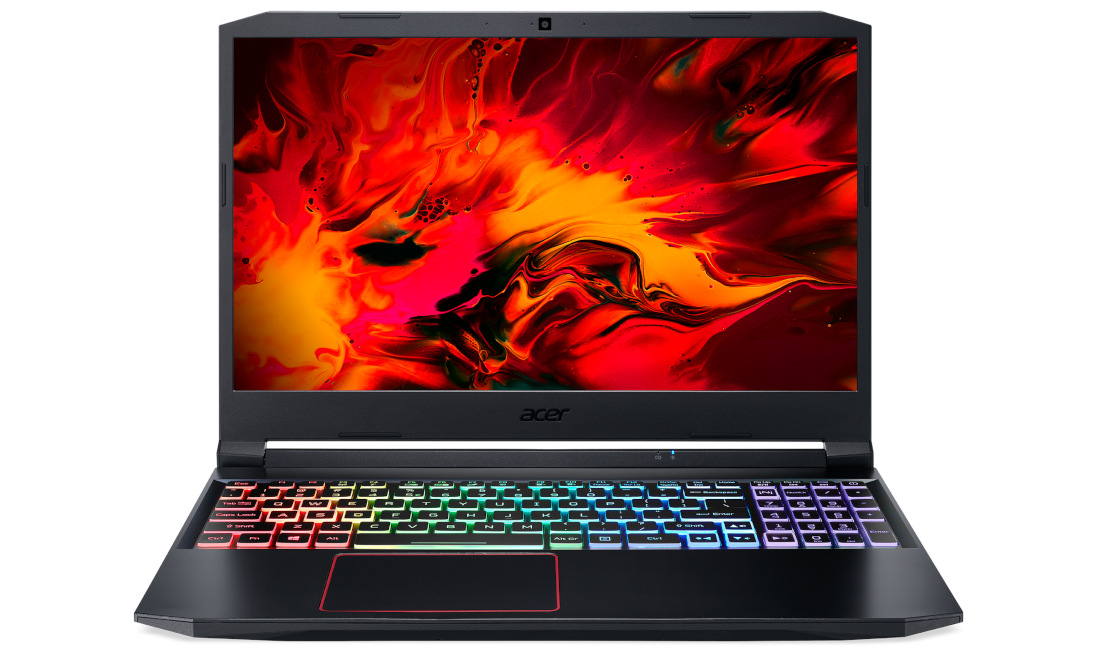 As mentioned above, the Acer Nitro 5 can be configured with an Intel Core i5-10300H quad-core processor that can turbo up to 4.5GHz. For the GPU, it comes with NVIDIA’s latest GeForce RTX 3060 graphics card with 6GB of dedicated GDDR6 VRAM. It has user-upgradeable RAM slots up to 32GB, and it has two slots for M.2 PCIe SSDs.

For display, it offers a 15.6-inch FHD IPS 144Hz panel with a 3ms response time. The keyboard has 4-zone RGB backlighting with a 1.6mm travel distance, and it has the Killer Ethernet E2600 Wi-Fi 6 card with support for 2×2 MU-MIMO technology. It has a 57.5Wh battery that can provide up to 10 hours of regular usage.

The new Acer Nitro 5 is available for purchase from Amazon starting at a price of Rs. 89,999.

With the new Nitro 5 gaming laptop using the NVIDIA GeForce RTX 3060 graphics card, we are entering a new era of high-performance gaming. Our Nitro 5 gaming laptop range has been a huge success in the Indian market and provides the perfect stepping stone to competitive e-sports. The close collaboration between Acer and NVIDIA has resulted in a laptop which has the performance, design, cooling and portability which is unmatched at this price point and we are excited to bring this to the Indian market.1