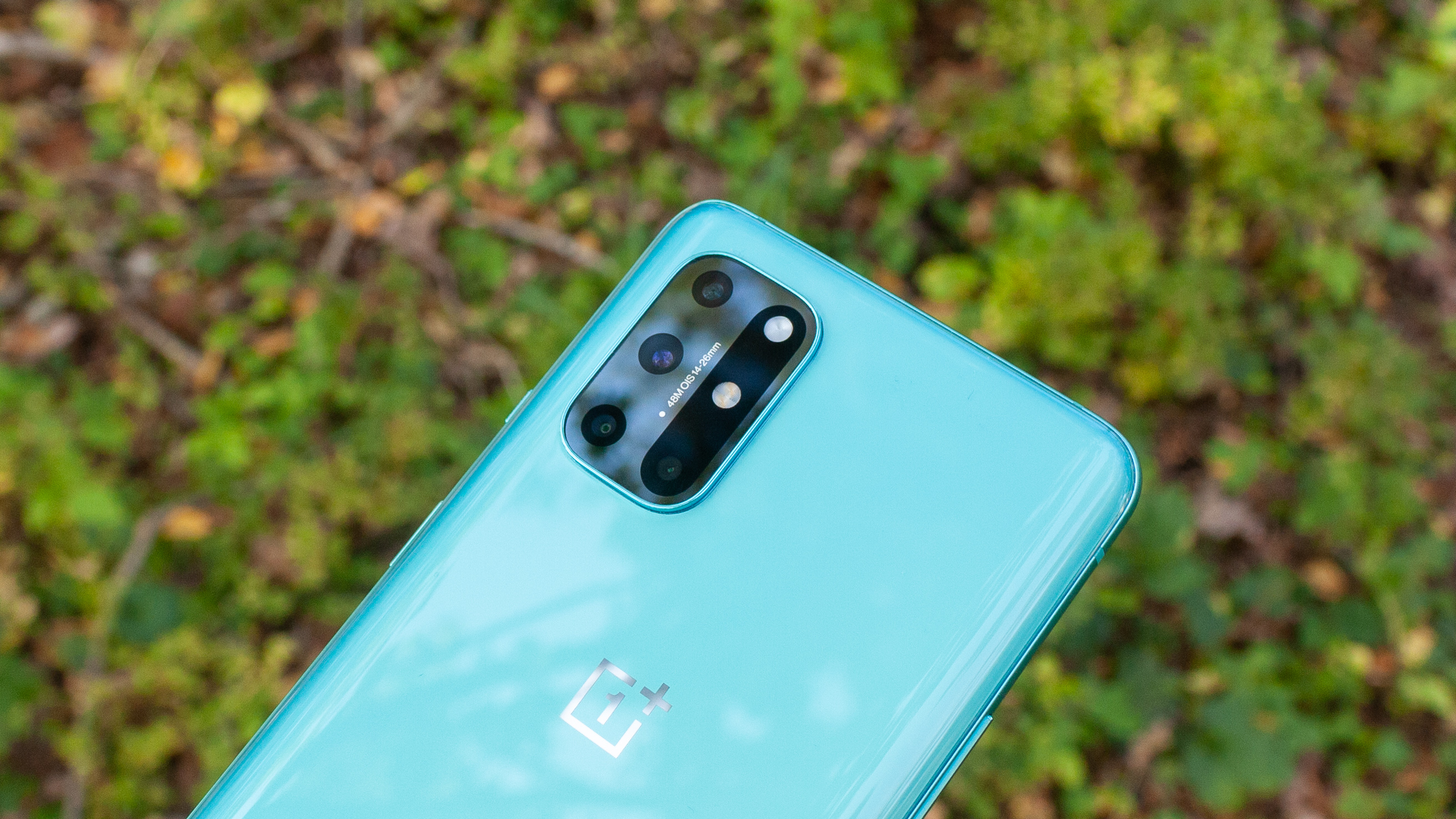 The OnePlus 9 and 9 Pro might be accompanied by an affordable flagship sibling – the OnePlus 9 Lite – but it may sport an older chipset.

The OnePlus 9 and 9 Pro will likely use the same leading Snapdragon 888 chipset that other 2021 flagships will sport, while the OnePlus 9 Lite will pack the Snapdragon 865 featured in 2020’s top phones, a source told Android Central.

While the source didn’t provide any other details about the OnePlus 9 Lite, it would presumably compete with other cheaper flagships like the Samsung Galaxy S20 FE and the Google Pixel 5.

Shakeup of the OnePlus line

OnePlus has been tinkering with its lineup throughout 2020. You may have noticed that the OnePlus 8T wasn’t accompanied by an 8T Pro, for instance, and the mid-range OnePlus Nord was followed by the Nord N10 5G, which seemed to be so similar as to feel like a version rushed out to give 5G early adopters an affordable option.

Thus, the OnePlus 9 is an opportunity to launch a new slate of phones with definitive price tiers aimed at particular consumers. OnePlus veterans, on the other hand, who had enjoyed the extreme value of the brand’s older flagship-specs-at-low-prices philosophy and have long decried the rising prices of the OnePlus 7 and OnePlus 8 lines, may look at a OnePlus 9 Lite as a return to form.

After all, the Snapdragon 865 is still a great chipset, and phones with it regularly outperform flagships packing less powerful silicon, like the Snapdragon 765-sporting Google Pixel 5. But until more specs leak out, we’ll be cautious with our estimates of what the OnePlus 9 Lite is capable of.