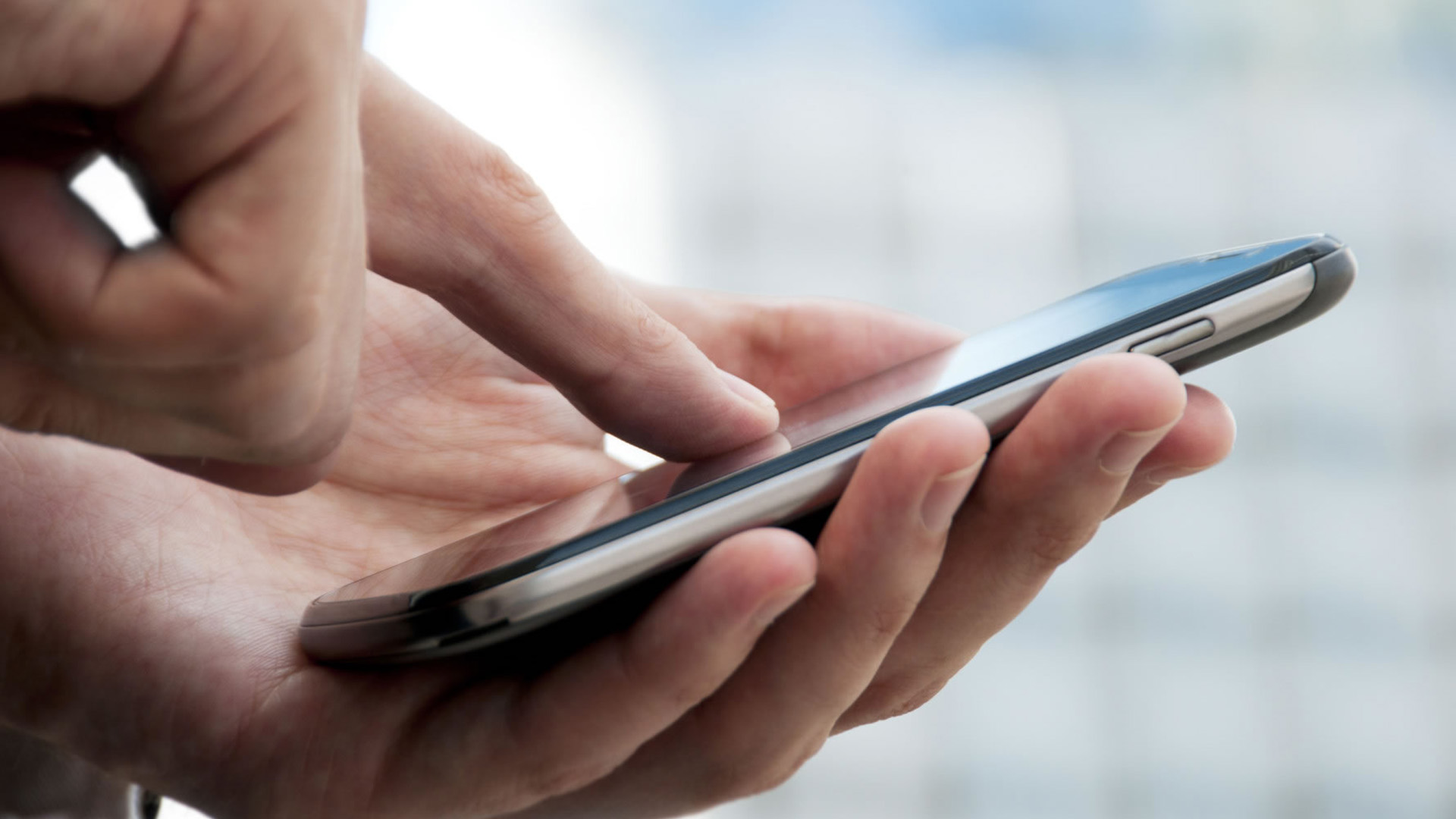 Researchers recently discovered a malicious Android application that turns the devices into SMS relays used to verify various accounts on the internet.

At press time, the app has more than 100,000 downloads on the Google Play Store, and can still be downloaded.

Oftentimes, when people create online accounts, they need to verify their identities via their mobile phones and confirm they’re not bots or users spamming account creation. Users share their phone numbers and are sent a one-time passcode (OTP) which verify their identity.

For those looking to stay pseudonymous online, being able to create accounts online without having to share their phone numbers sounds appealing, but the available methods often put innocent people at risk.

Rsearcher Maxime Ingrao, from cybersecurity support company Evina, recently discovered Symoo, an app that advertises itself as a “simple SMS application”. Instead, all it does is relay SMS-based OTP codes to anonymous users, which may include threat actors, for account creation elsewhere.

When users install the app, it asks for SMS permissions (which shouldn’t raise alarms, given that it’s described as an SMS app). It then asks for the user’s phone number, and if they provide, it will display a fake loading screen showing a progress bar.

In the background, it will prompt remote operators to send multiple two-factor authentication SMS messages, helping them create accounts on different online services. Once this stage is done, the app freezes, and appears to be non-functional.

In reality, Ingrao found that Symoo shares the exfiltrated SMS data with another app, called Virtual Number, which is no longer available on the Play Store.

However, the developer has a similar app available, called “Activation PW – Virtual numbers”, offering up authentic phone numbers to aid anyone with creating accounts. For $0.50, users can grab a phone number and use it to verify an account via SMS-based. This app has more than 10,000 downloads.

Though there’s nothing inherently wrong with a virtual number service, with even Google offering one in the form of Google Voice (opens in new tab), users are advised to uninstall this particular app as soon as possible, lest they become the victim of fraud.

Via BleepingComputer (opens in new tab).