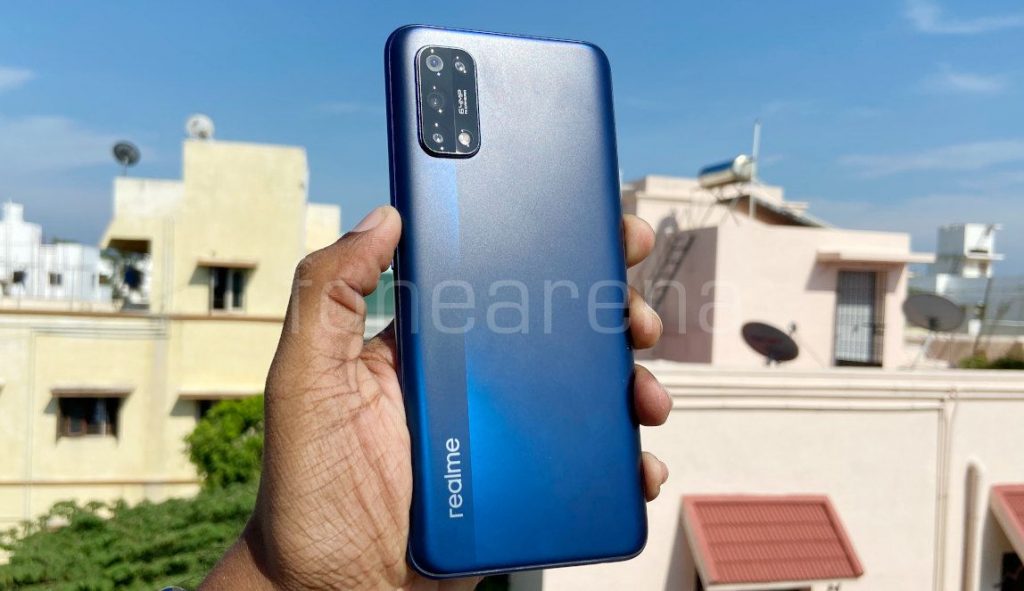 realme doesn’t follow a fixed update frequency but the company rolls out updates frequently. This post will help our readers in keeping track of realme UI updates for realme 7 Pro (RMX2170).

realme UI updates rolled out for the realme 7 Pro so far,