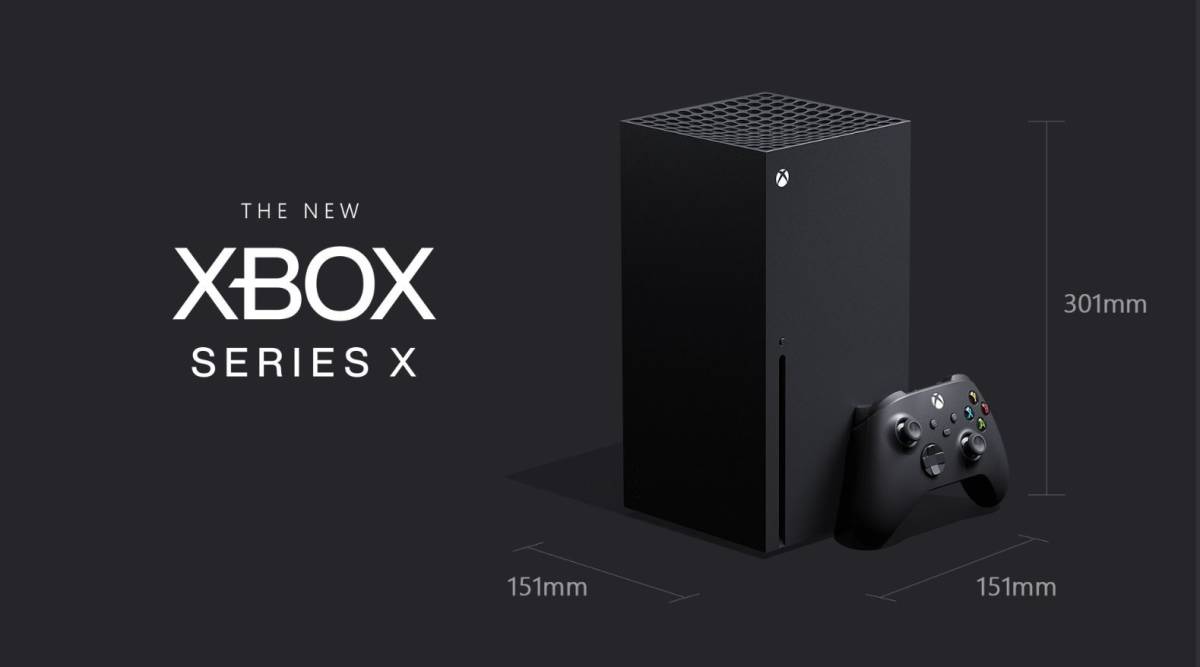 We now have a more specific launch window for Xbox Series X. According to Microsoft, the console’s release date is set for November of this year.

That tracks with the release date information Microsoft previously told us (“Holiday 2020”) and could line up with America’s Thanksgiving and Black Friday 2020, both of which have been highlighted as potential release dates by leakers.

The November release window news came in a post on the Xbox Wire, Microsoft’s official news channel, and hypes the console’s cross-compatibility with four generations of Xbox games dating back to the original Xbox.

The post also highlights a handful of the 50-some games that will launch this year alongside the Xbox Series X including Assassin’s Creed Valhalla, Dirt 5, Yakuza: Like a Dragon, and Watch Dogs: Legion… with one missing title: Halo Infinite.

Master Chief will finish the fight… in 2021

In a separate piece of news, 343 Industries Chief Chris Lee said in a tweet that the developer has made the difficult decision to delay Halo Infinite until 2021.

According to Lee, the studio has faced a number of challenges over the last year – all of which have been worsened by the Covid-19 pandemic.

Lee says that fans will likely be disappointed with the decision, however “It is not sustainable for the well-being of our team or the overall success of the game to ship this holiday”.

Will Xbox Series X take off without Halo Infinite? We’ll find out in November.