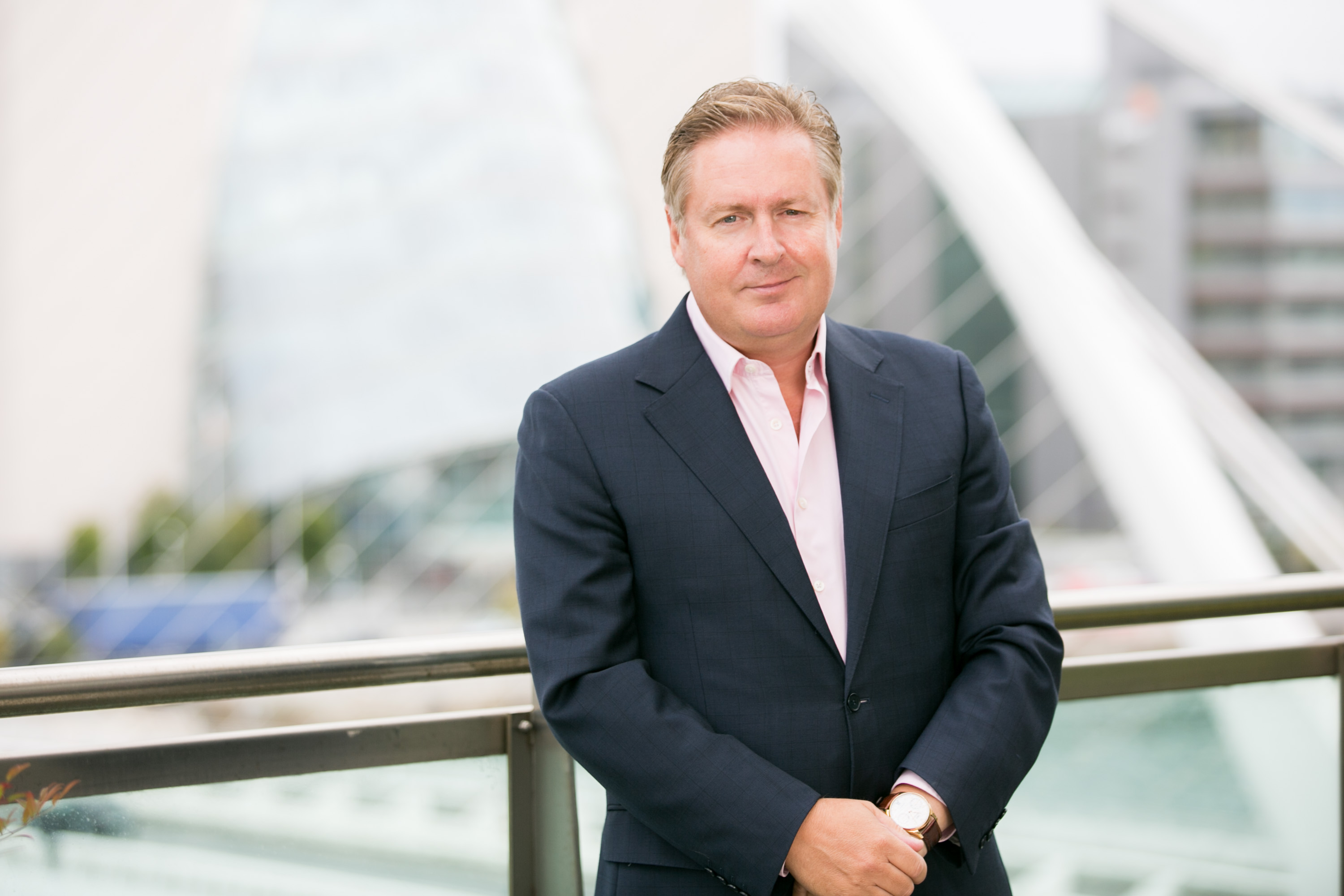 Three UK and Ireland CEO Robert Finnegan has urged the government to adopt an open mind about market consolidation, arguing that the impact of coronavirus pandemic has demonstrated more than ever the need for a pro-investment climate.

Finnegan has led Three Ireland since the division launched in 2005 and replaced Dave Dyson as UK chief executive in March.

The decision to combine the chief executive roles was borne out of a desire to apply learnings between the two countries.

Three hopes the rollout of 5G services and the launch of Three Business will expand its UK market share but a significant factor in Three Ireland’s growth was the merger with O2 Ireland in 2013 – a process overseen by Finnegan.

Parent companies Hutchison and Telefonica also wanted to combine their UK businesses in 2016 but were blocked by the European Commission (EC) who raised fears that reduced competition would harm consumers. That ruling has now been successfully challenged, removing a potential barrier to a future tie-up.

“When I look at the UK, I can see it’s an overcrowded market and I think that to some degree it’s dysfunctional,” argued Finnegan at the Connected Britain event. “You have a number of players that are large by market share but maybe hamstrung by their parent company in terms of their ability to invest because of debts at a group level.”

“I think the mantra that there must be four players in the market – a mantra that has been at a European level and at Ofcom for many years – is going [to fade]. What matters now is about quality of infrastructure and that this is far more important than quantity. I think Covid-19 has brought this to the forefront of a lot of people’s minds.”

Lockdown elevated the role of connectivity within society as millions of people became reliant on their broadband and mobile networks for remote working, to access entertainment services, and to communicate with friends and family. Many of these behavioural changes will be permanent, especially with social distancing measures expected to be in place for some time.

The government has made the wide availability of fibre and 5G networks a priority and has indicated it is ready to make legislative and regulatory changes to facilitate deployment.

Finnegan said that in addition to the costs of building these networks, operators are also being tasked with the removal of Huawei equipment from their infrastructure and with bidding for 5G spectrum.

He said two of the easiest measures to ensure that operators spent as much revenue as possible on their networks was to replace the spectrum auction with an allocation process – something that Vodafone has called for – and to adopt a more permissive attitude towards market consolidation would be one of the easiest ways it could achieve its targets.

It is unclear who would be a potential bedfellow for Three in the immediate future. O2 has since moved on with a joint venture with Virgin Media although speculation about Vodafone has reared its head in more recent times. However, Finnegan is adamant that Three should be allowed to explore any possibility that might arise.

“When I look at Austria, Italy, and Ireland, where Three is, and where there is consolidation, each market is functioning extremely well and are competitive,” said. “There has also been heavy investment, so the quality of infrastructure is really strong.

“I think consolidation in the UK market would really serve the industry well, the government well in terms of its gigabit Britain strategy, and it would serve the customer well because it would enable a competitive environment.”