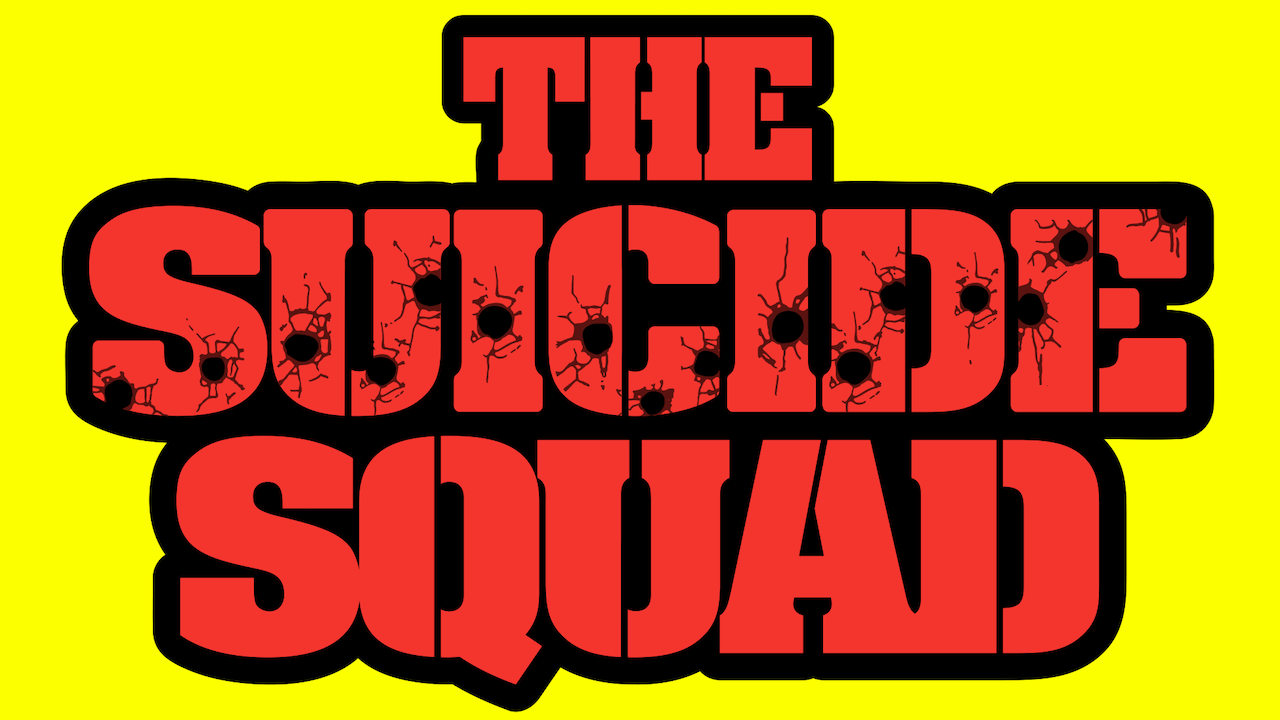 If you’re looking for an official definition of an all-star cast then The Suicide Squad is it. Director James Gunn has officially unveiled the full cast of this reboot and revealed who will be playing who at DC FanDome, and it’s pretty impressive.

The movie isn’t due to be released until 2021 and Gunn admitted that, “The Suicide Squad is by far the most fun I’ve ever had making a movie.”

Gunn also says, “It’s going to be different from any superhero movie ever made.”

One of the most intriguing additions to the cast is Idris Elba. Speculation on who he will be playing has been buzzing for quite some time.

But it’s now been officially announced that he will be playing Superman villain, Bloodsport, a draft dodger who escaped serving in the Vietnam war by allowing his brother Michael to go in his place. When Michael was badly injured during combat, Robert (aka Bloodsport) lost his mind. Fans of the original comic series will know that Bloodsport is a walking arsenal and has the ability to teleport weapons directly into his hands as he needs them.

Who needs Will Smith when you have a cast that looks this good?

It’s only been four years since the release of David Ayer’s Suicide Squad, but with James Gunn on board, the reboot button has been hit. There are some old faces returning such as Margot Robbie as Harley Quinn, Viola Davis as Amanda Waller and Jai Courtney as Captain Boomerang, but this movie will feature a host of brand new characters from the DC Universe.

Here is a rundown of the big reveal on who the new cast members will be playing in the upcoming movie.

– Peter Capaldi as The Thinker

– Nathan Fillion as T.D.K. (aka The Detachable Kid)

There is one reveal that is being kept as a surprise: we didn’t get to see who Taika Waititi is playing so it’s time to get guessing – or if you enjoy the surprise, simply wait until the movie comes out on August 6th, 2021.

Learn more about the movie below.