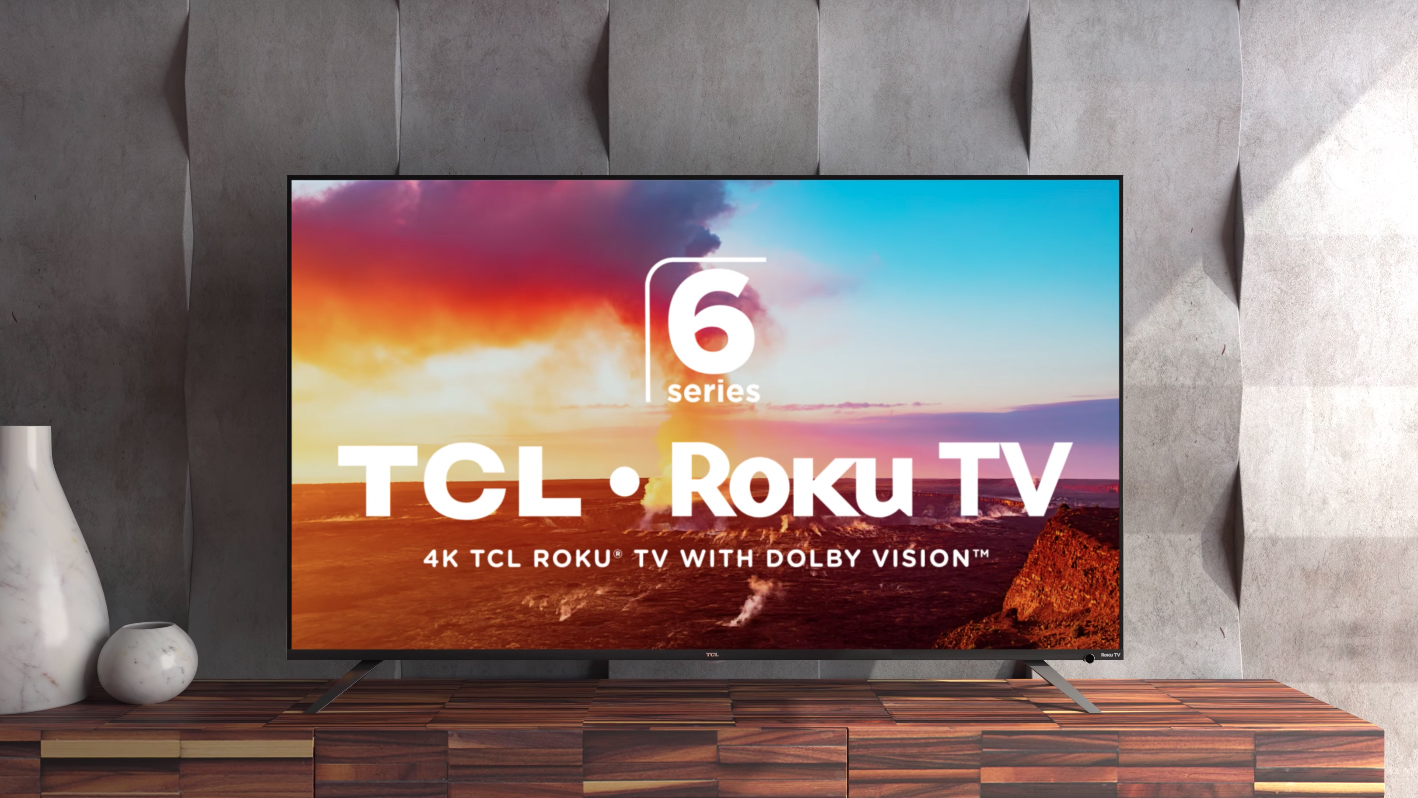 While we don’t know a whole lot about them, TCL has announced that its upcoming 6-Series TVs will support 4K/120Hz gameplay thanks to a new technology developed in collaboration with THX.

Dubbed THX Certified Game Mode, the technology reduces judder and smearing, turns on auto-low latency mode on the TV, and passes through 4K signal at 120 fps – which should be perfect for the upcoming Xbox Series X and PS5 consoles.

According to a blog post on TCL’s website, THX Certified Game Mode will also optimize your picture settings for optimal color saturation and brightness, too, which is a nice bonus for gamers who don’t often go in and tweak the picture settings.

Unfortunately, TCL hasn’t announced when the new 6-Series TVs will be available yet or any other key details, but today’s news does give us hope that we could have an affordable option when picking out a TV for the next generation of consoles.

Will these TVs have miniLED technology, too?

At CES 2020, we reported that the upcoming TCL 6-Series would use miniLED technology – as indicated by a small description of the product on the showroom floor. It made sense as the we saw miniLED make its way to the 8-Series in 2019, and it’s common to see display technology slowly make its way into cheaper models.

Unfortunately, today’s THX Certified Game Mode news doesn’t confirm or deny the use of miniLEDs in the new 6-Series.

That being said, it still seems incredibly likely that would be the case and, if it is, then we’ll see better contrast control and higher peak brightness levels in addition to 4K/120Hz gaming on the next generation of TCL TVs. It’s a win-win.

We’ll keep an eye out for any more news about the new TCL 6-Series and report back when we hear more.