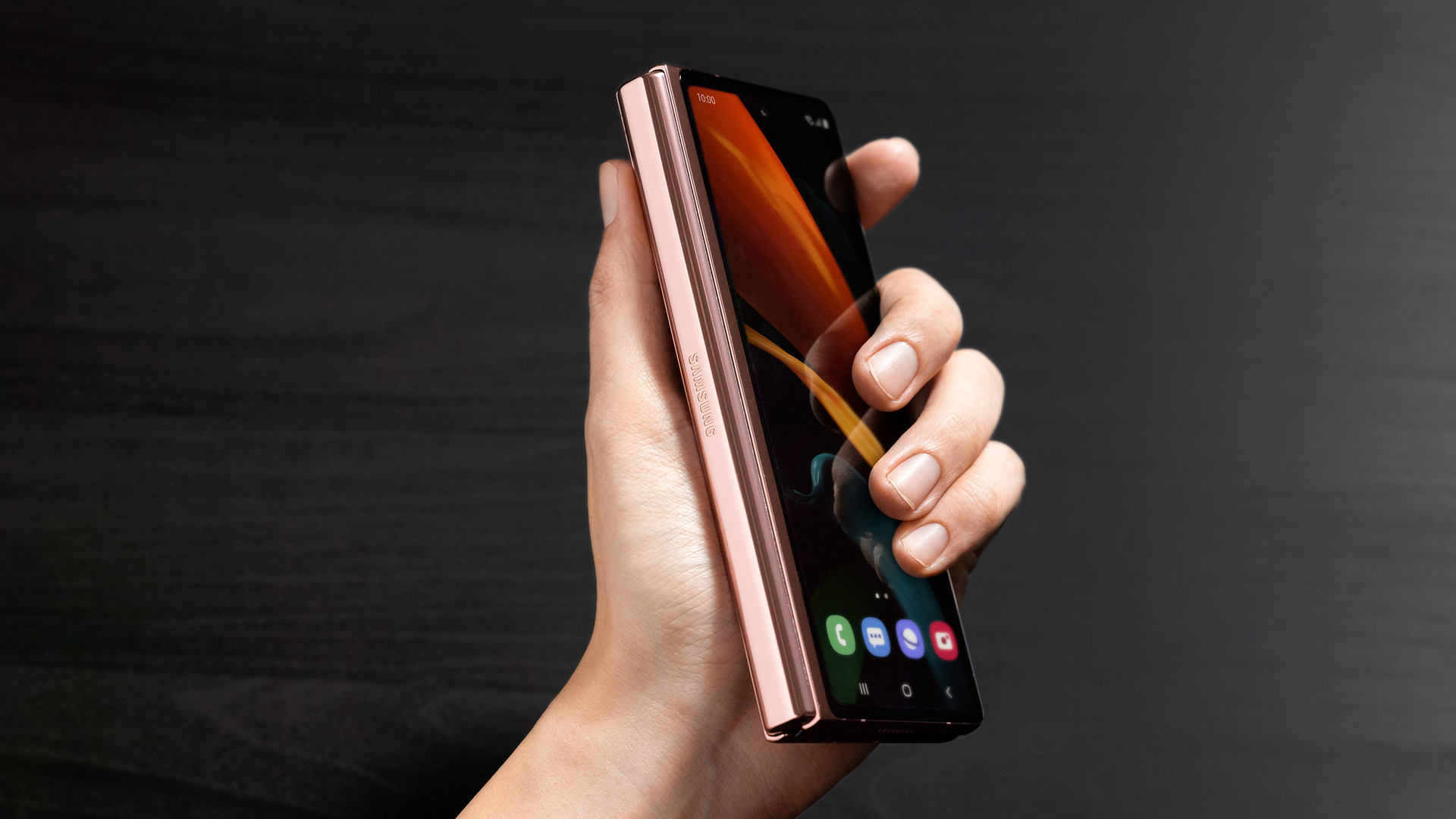 Samsung already has the Galaxy Z Fold 2 and the Galaxy Z Flip foldables in its range, but a new rumor suggests another form factor might be on the way – a Samsung phone that operates much like a Microsoft Surface Duo.

That’s according to @folduniverse on Twitter (via SamMobile), and apparently the device has tentatively been given the name Galaxy Z Fold S, which makes it sound very similar to the Galaxy Z Fold 2.

We haven’t heard from this particular source before so we wouldn’t put too much stock in the claim just yet, but assuming that Samsung is now getting the hang of producing foldable, it seems plausible that a different form factor would appear.

As the Galaxy Z Flip has already shown, Samsung isn’t afraid to experiment with different types of folding phone, even if it means going directly up against a competitor – in that case, against the Motorola Razr.

Samsung rumored to have a 3rd foldable family member next year, tentatively known as Z Fold S.It has got 360° hinge that enables outfold and infold and works similarly like the Surface Duo. The Fold S is a fully single flexible OLED screen unlike the Surface Duo dual screen. pic.twitter.com/S9HtkMQh20September 5, 2020

According to the tipster, the Galaxy Z Fold S will fold both inwards and outwards via a 360-degree hinge, so you’ll be able to have displays on both sides even when it’s shut. That would make it similar to the Huawei Mate Xs as well as the Surface Duo.

Unlike the Surface Duo, however, the rumor is that the new Samsung device will use a single, folding OLED panel, rather than having two separate screens joined with a hinge. The launch is said to be scheduled for 2021.

Preorders are open now for the Surface Duo, with units scheduled to start shipping next week, though that’s only in the US. There’s talk that the dual-screen, Android-running device might not launch internationally until next year.

That would put it head-to-head against the Samsung Galaxy Z Fold S, if there is such a device. In the meantime, we’re expecting quite a few more foldables to appear in the not-too-distant future, including an updated version of the Motorola Razr.