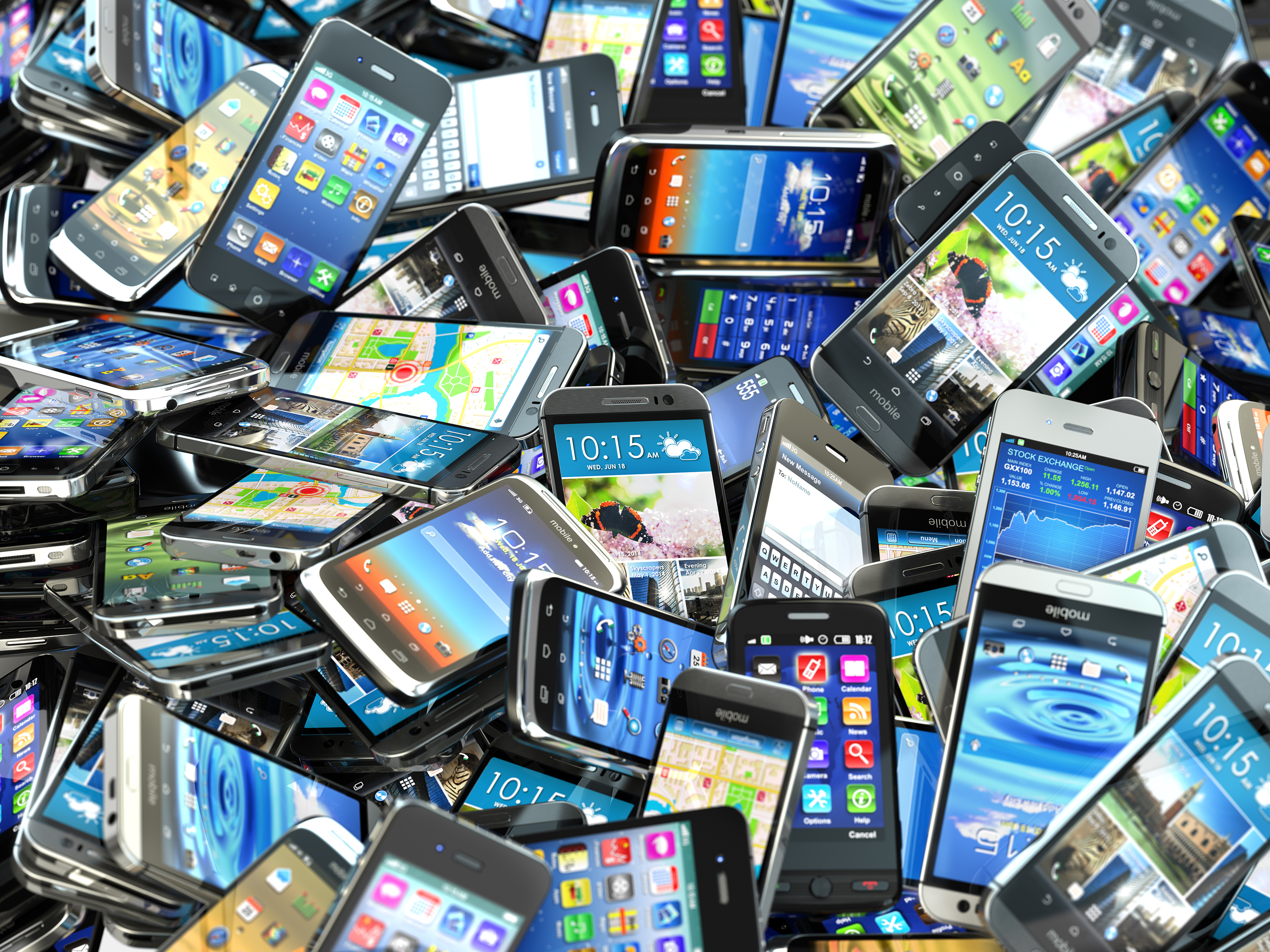 There is a anti-China sentiment in India. And it has understandably helped the South Korean major Samsung as it leads the overall mobile phone market in India with a sizable market share of 24%. It is followed by Xiaomi and Vivo.

Samsung’s show has been bolstered by its strong showing in the feature phones sales. In the smartphone segment too, it has done decently.

Though in the smartphone market Xiaomi continues to be the leader with a market share of 29.4% — but it has come down from the last year’s figure of 28.4%. On the other hand, Samsung managed to reach the second spot with 26.3% compared to last year’s 25.2%. These two are followed by Vivo, Realme and Oppo respectively.

Samsung surpassed Vivo for the second spot, notwithstanding the Year-on-Year (YoY) decline (-48.5%) in 2Q20 to 4.8 million units. The Galaxy M21 was among the country’s top 5 shipped models in 2Q20. Samsung was in the second place in the online channel with a share of 22.8% and was the leader in the offline channel with 29.1% share in 2Q20.

As one would expect in the lockdown times, all brands have shown a decline in terms of overall volume. Xiaomi registered total shipments of 5.4 million in 2Q20 with a drop of -48.7% YoY.

But Xiaomi devices dominate the smartphone arena. Four out of the top five models in 2Q20 were Xiaomi models: Redmi Note 8A Dual, Note 8, Note 9 Pro, and Redmi 8.

As per IDC’s numbers, India’s smartphone market registered a sharp YoY decline of (-50.6%) in the second quarter to 18.2 million units. Though by June, sales increased mainly due to the pent-up demand from the lockdown period.

“Many offline channel partners adopted new ways of marketing by reaching out to consumers through social media platforms, WhatsApp, references, etc., for doorstep demos and deliveries, as well as accepting contactless payments. However, these initiatives were limited to big and medium-size retail outlets in metros and Tier 1/2 cities, and was not able to arrest the steep annual decline of -56.8% for the offline channel,” said Upasana Joshi , Associate Research Manager, Client Devices, IDC India.

The average selling price of smartphones remained flat at US$161 in 2Q20. Brands were forced to increase prices due to the GST hike in April and the depreciating rupee. Shipments in the premium (US$500+) segment declined by (-35.4%) YoY in 2Q20; Apple continued to dominate there with a market share of 48.8%, followed by Samsung and OnePlus. The iPhone 11 and iPhone XR together accounted for 28% shipments in this segment with Xiaomi’s Mi 10 and the OnePlus 8 series as new entrants in 2Q20.

Feature phone shipments declined by (-69%) YoY to 10 million units in 2Q20, leading to a contribution of 35.5% to the overall mobile market, the lowest ever for this segment.

Navkendar Singh , Research Director, Client Devices & IPDS, IDC India, however, says, “IDC expects the market to show signs of recovery in the second half of the year, as we approach the festive quarter with the majority of the consumers looking to buy low-end and mid-range devices. However, this will be dependent on brand marketing and channel initiatives, especially by eTailers during the festive sales. Brand initiatives around multi or hybrid channel strategies will also play a key role as offline partners and brands will be looking for pockets of growth in these crucial next few months.”