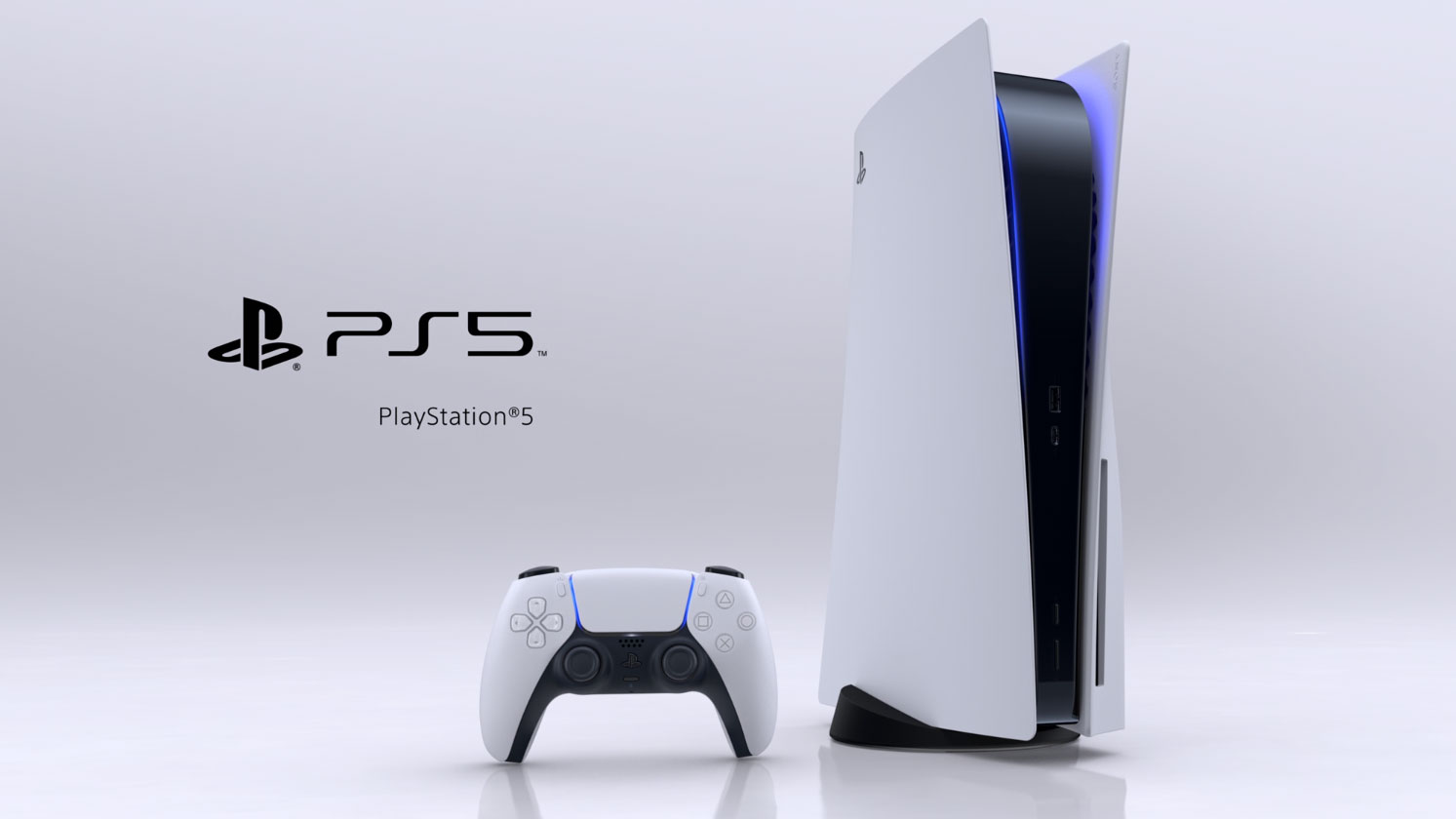 Game download sizes grow with every console generation. With the PS5 storage confirmed to be at 825GB SSD, we’ve wondered how much space the PS5 launch lineup would take up, not to mention Sony’s ample lineup of future PS5 games.

Now, Sony has begun to display some game install sizes on its digital storefront, and based on the storage required by two of its launch titles, it turns out your drive might fill up more quickly than you’d like.

The Demon’s Souls pre-order page, for comparison, comes in at “66 GB minimum”. Designed solely for a next-gen console, it’s perhaps unsurprising that it would end up larger than Miles Morales, despite not having to render an urban open world setting like New York City.

Get the best PS5 deals before anyone else!

We’ll send you pre-order details and the best PS5 deals as soon as they’re available.

We don’t have any other confirmed PS5 install sizes at present. But just with these two games, you’re taking up at least 20% of your base SSD space. Likely more, because some of that space will undoubtedly be taken up by Sony’s operating system.

For comparison, we recently learned that nearly 200GB of the Xbox Series X 1TB SSD is taken up by vital software. If the PS5 loses a comparable amount of storage to pre-installs, then Miles Morales and Demon’s Souls would take up more than a quarter of the overall space.

We found one other bit of game install data: on that the PS4 Miles Morales pre-order page, it lists its install size at “52GB minimum” — just slightly larger than its next-gen counterpart. Perhaps some additional work was necessary to make the game work for an older console.

This pertains to how large PS4 titles will be when ported to the PS5. Playstation Plus owners will get access to 18 games at launch. Making the assumption that they’ll be roughly the same size on the PS5, we added up all of their current estimated storage sizes and got at least 700GB, with an average of about 40GB each.

We can assume the download sizes will be comparable because they are ports rather than remakes, and are mainly benefitting from the PS5’s faster load times. Plus, you can save these on your old PS4 hard drives to save room.

All of this is leading towards an obvious conclusion: PS5 owners who want more than a dozen games on their console, particularly next-gen games, will want to invest in expandable storage.

While you can use an HDD for old games, newer titles will require an NVMe PC drive that uses a PCIe 4.0 interface and are capable of at least a 5.5GB/s transfer speed. As of now, there don’t appear to be any of these on the market, however.

For now, you’ll just have to watch your PS5 SSD storage space carefully.