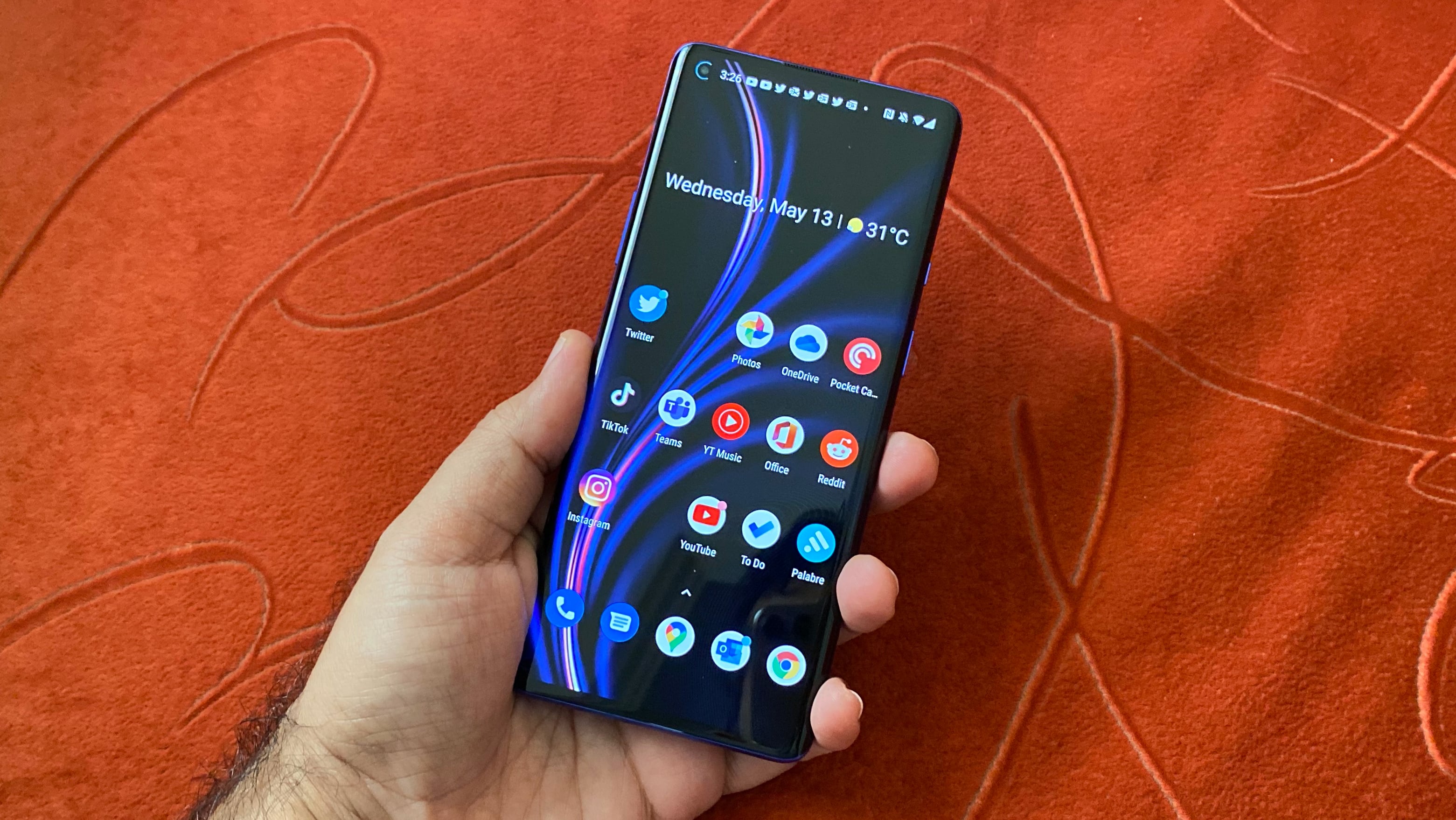 At this point, we’ve heard a lot of specs leaks about the OnePlus 8T, so we’ve got a pretty good idea what it’s packing – but there’s a new one that suggests that it will get a 120Hz display and a quad rear camera.

According to Android Central, the OnePlus 8T will be getting a Snapdragon 865 Plus chipset, 8GB of RAM, and 128GB of storage. We’ve heard some of these specs in rumors before, but it looks like a similar baseline to what the OnePlus 8 came with.

The OnePlus 8 came with three rear cameras – a 48MP main, a 16MP ultrawide, and a 2MP macro lens – and the leak asserts that the fourth coming to the OnePlus 8T is a ‘portrait’ camera, which could be some sort of depth sensor. It will keep the same megapixel amount on its main camera but come with a newer imaging sensor, while the macro camera will be 5MP.

The 120Hz display, on the other hand, is in line with what the OnePlus 8 Pro came with. The standard OnePlus 8 had a screen that maxed out at 90Hz, so we’re curious if any other features in the pricier version are trickling down to the regular model.

And while this might be expected, the Android Central leak claims the OnePlus 8T will pack OxygenOS 11 based on Android 11 out of the box – which makes sense given the OnePlus 7T came with Android 10, which had just been released at the time.

When will we see the OnePlus 8T?

The leak states OnePlus will reveal its new flagship (and presumably, the OnePlus 8T Pro) at the end of September or first week of October, which fits the OnePlus 7T’s launch nearly a year ago on September 29, 2019.

That still leaves the OnePlus 8T release date in question – again, if we go by the OnePlus 7T’s release date of October 18 (in the US), we could expect the next OnePlus phone to launch in mid-October.

But that also leaves us wondering which regions will get the OnePlus 8T – for instance, the OnePlus 8 still isn’t available in Australia.