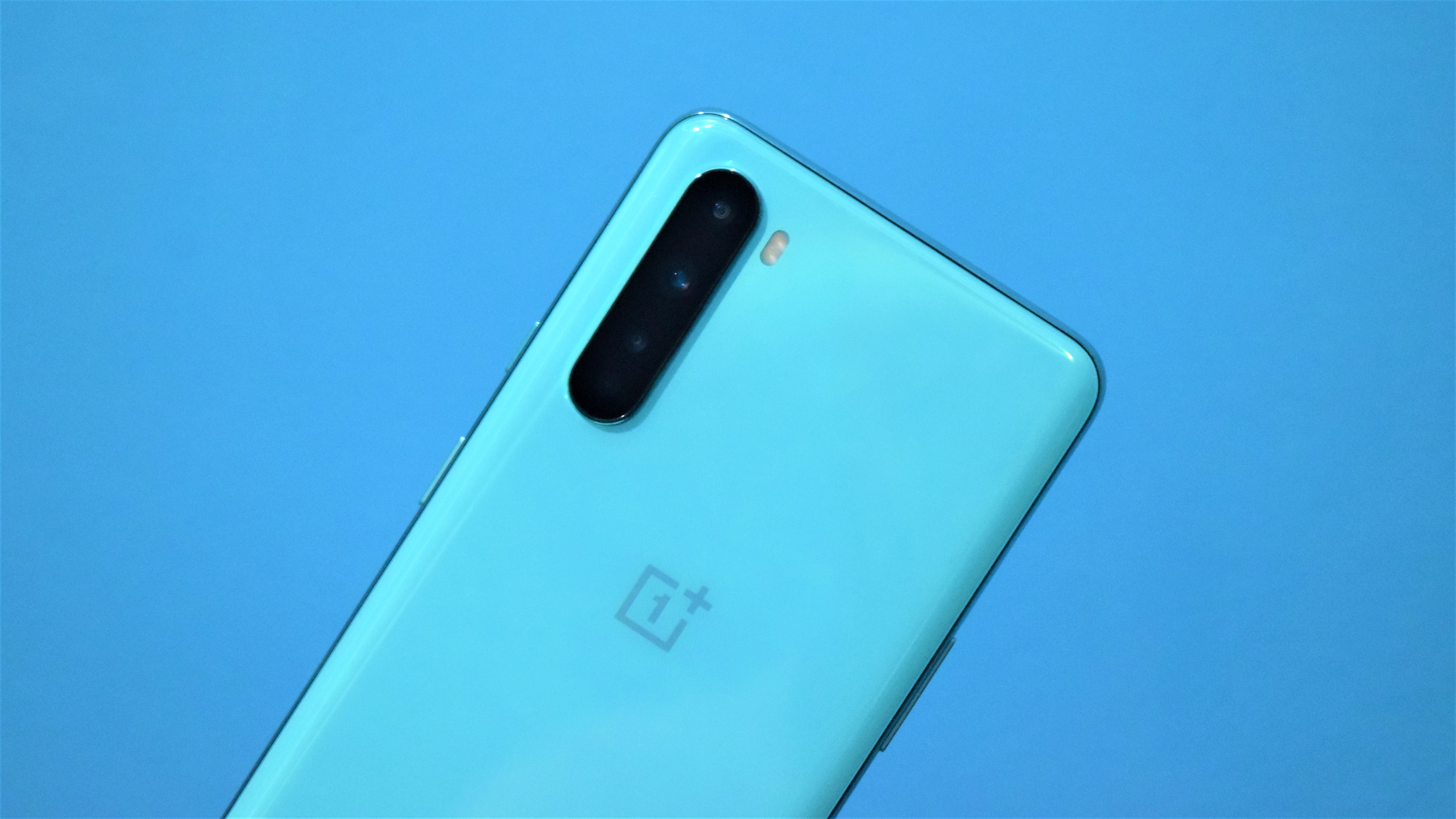 After launching the Nord, OnePlus is gearing up for the bi-annual update for its flagship series of phones. The company has announced that the OnePlus 8T will be unveiled globally on October 14. There have been rumours that a OnePlus 8T Pro may not appear this time and now a new leak possibly suggests why.

The company had confirmed the official launch date just yesterday and now leakers are suggesting that the upcoming flagship OnePlus 8T could be priced higher by as much as $100 compared to its predecessors that launched not too long ago.

Citing the source who seems to be pretty confident about the price, the Vietnamese tipster Chun suggests that the European pricing of 8GB/128 variant of OnePlus 8T could be set at 799 Euros and the 12GB/256 GB variant is expected to be priced at 899 Euros. Since the price difference between OnePlus 7 and OnePlus 7T was also 100 Euros, which is why the tipster feels “confident” that this leak could be true.

Since OnePlus generally prices its phones the same across different countries but with a difference of the currency. Hence, if the leak is true then you can expect the US pricing of OnePlus 8T to be $799 and $899 for the 8GB/128 GB and 12GB/256 GB variants respectively.

This logic, however, does not work with the Indian pricing. Even converting the European pricing to INR will also not make sense, hence we will have to be patient enough for some more days to get a hint around what the OnePlus 8T will cost here.

OnePlus 8T specifications based on the rumours

Based on what we already know and the leaks and rumours, we can safely say that the OnePlus 8T could be powered by the latest Snapdragon 865 Plus SoC and will support 5G connectivity as confirmed by the brand already. It is expected to come in two different variants based on storage and memory. The base variant may come with 8GB RAM and 128 GB storage while the other one may have 12GB of memory and 256 GB of onboard storage.

The phone may come with a 6.55-inches full HD+ AMOLED display boasting 120Hz refresh rate and the front-facing camera of 32-megapixel may be housed under a hole-punch notch. On the rear, the phone may have a quad-camera setup with 48-megapixel primary shooter, 16-megapixel wide-angle lens, 5-megapixel for macro shots and a 2-megapixel portrait lens.

As always, these leaks are based on the inputs provided to the tipsters by their “sources”, which are accurate mostly but we have had instances where companies have surprised us on the launch day. Hence, would suggest taking these just for reference and with the proverbial pinch of salt.