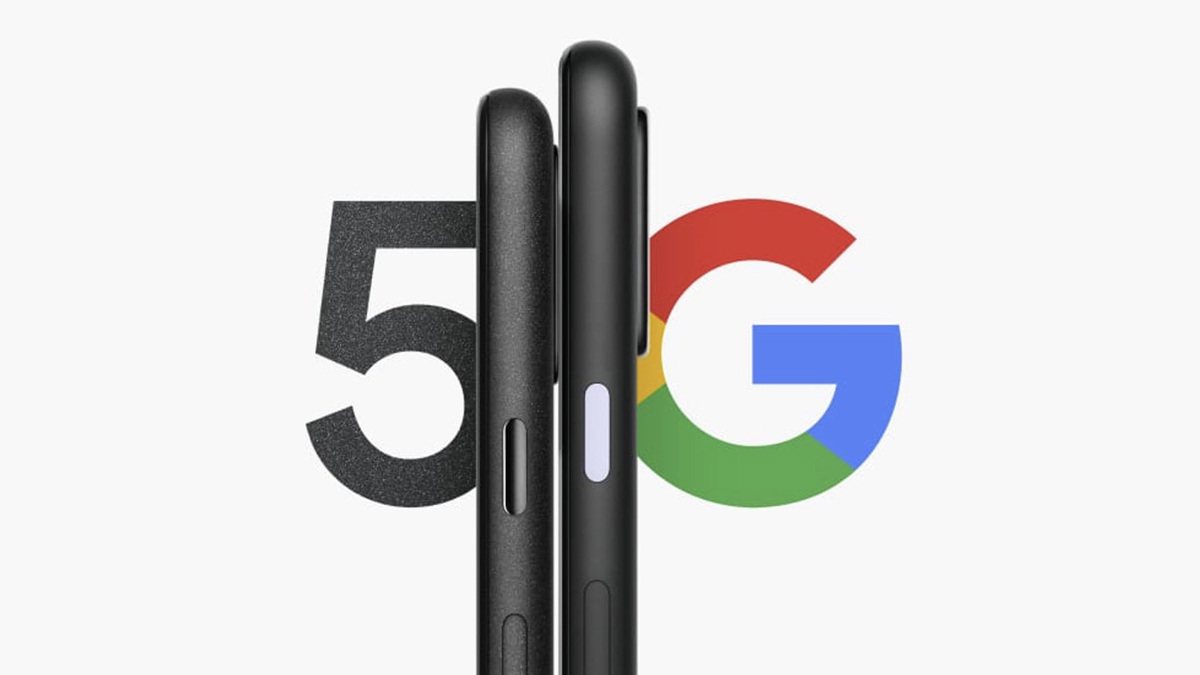 With the big Pixel 5 (and Pixel 4a 5G) reveal expected this coming Wednesday, September 30, you might be keen to hear as much about the handset in advance as you can – and the Google rumor mill definitely has you covered this weekend.

Seasoned tipster Jon Prosser, who is usually reliable in terms of advance information, said on Twitter that the 128GB version of the Pixel 5 is going to come in at $699 in the US – that’s significantly cheaper than the $899 Pixel 4 made its debut at.

A rough currency conversion puts that $699 at £550 or AU$995, but these types of conversions rarely apply when it comes to gadget sales, so we’ll have to wait and see on international pricing. It’s also not clear if the Pixel 5 will get a cheaper 64GB version.

The pricing does match up with a previous rumor, and fits with what we’ve been hearing about Google’s 2020 flagship actually being more of a mid-ranger in terms of specs and pricing. The Snapdragon 765G chipset is tipped to be the one powering both the Pixel 5 and the Pixel 4a 5G.

Just Android and chill. New #Pixel5 (greeen!) #GoogleTV #Chromecast and #NestAudio all in one place: pic.twitter.com/0OsT9Rlr6ISeptember 24, 2020

Black and green Pixel 5 colors have already been mentioned, and Prosser backs this up with a claim that Sage Green will be one of the color names. A newly leaked image posted by another well-known leaker Roland Quandt on Twitter (above) shows off this shade, together with the other devices we’re expecting to be unveiled on Wednesday.

Prosser has some bad news when it comes to on-sale dates though: in another tweet, he suggests that the Pixel 5 will be available on October 15, but that we’ll be waiting until November 19 to actually get our hands on the Pixel 4a 5G in black.

As for the rumored white version of the Pixel 4a 5G, that might not arrive until next year – and might even be canceled altogether, as per Prosser’s sources. It would cap off a somewhat chaotic 12 months for Google’s mobile division.

What does seem certain is that we’ll get an official unveiling for the Pixel 5 and the Pixel 4a 5G at the hardware event on Wednesday – and of course we’ll be bringing you all the news and announcements as it happens right here on TechRadar.