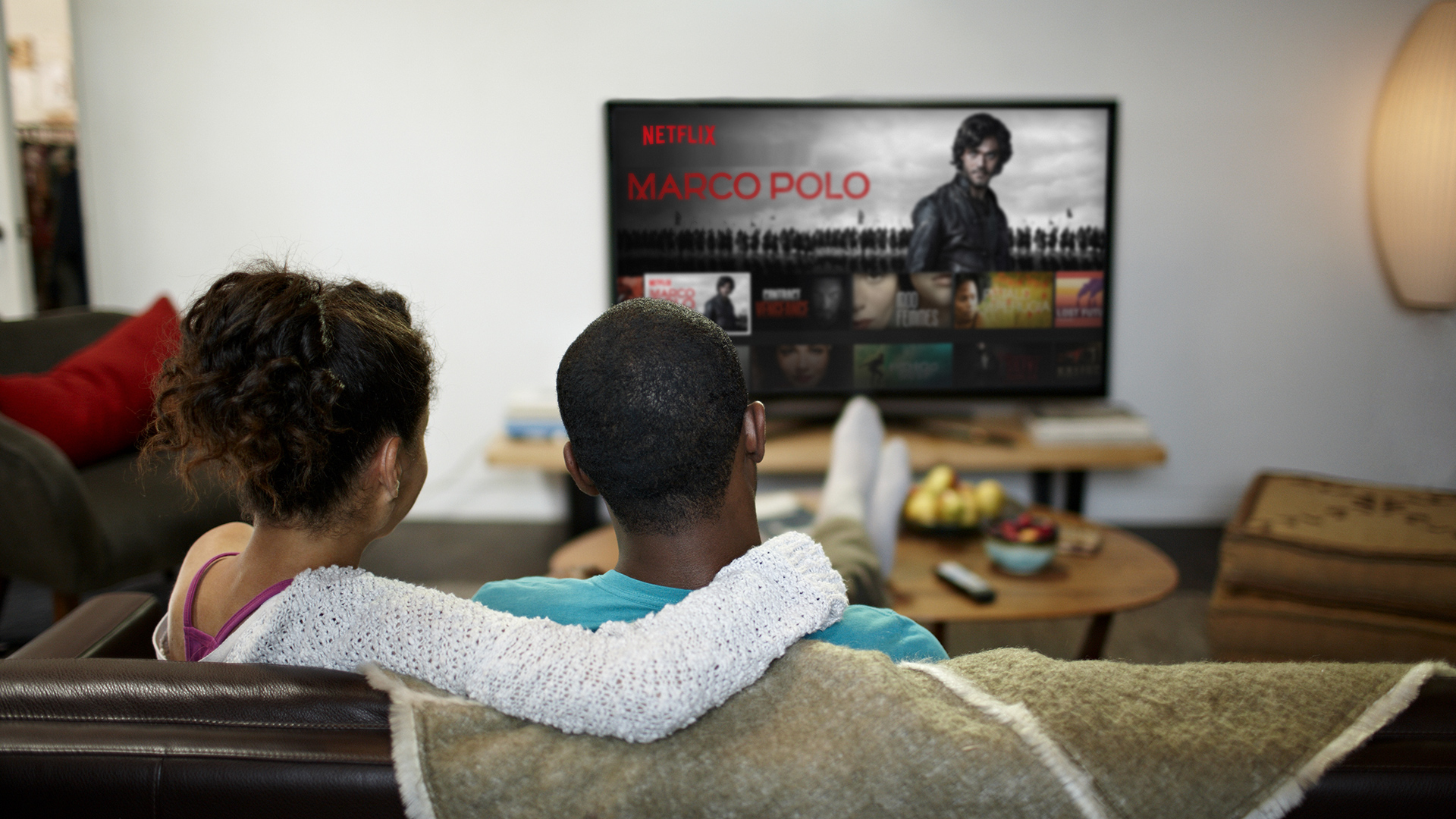 Having already handed Aussies a price hike for its Premium plan late last year, Netflix is now jacking up the price of its remaining Basic and Standard plans in Australia, as reported by News.

Thankfully, the price of Netflix’s Premium plan is staying put in Australia at AU$19.99 per month, giving subscribers four simultaneous streams at resolutions up to 4K, along with the ability to download content on four devices.

Speaking to News, a Netflix spokesperson said “we’re updating our prices so that we can continue to invest in more shows and films,” and that “there will be different plans so that people can pick a price that works for their budget.”