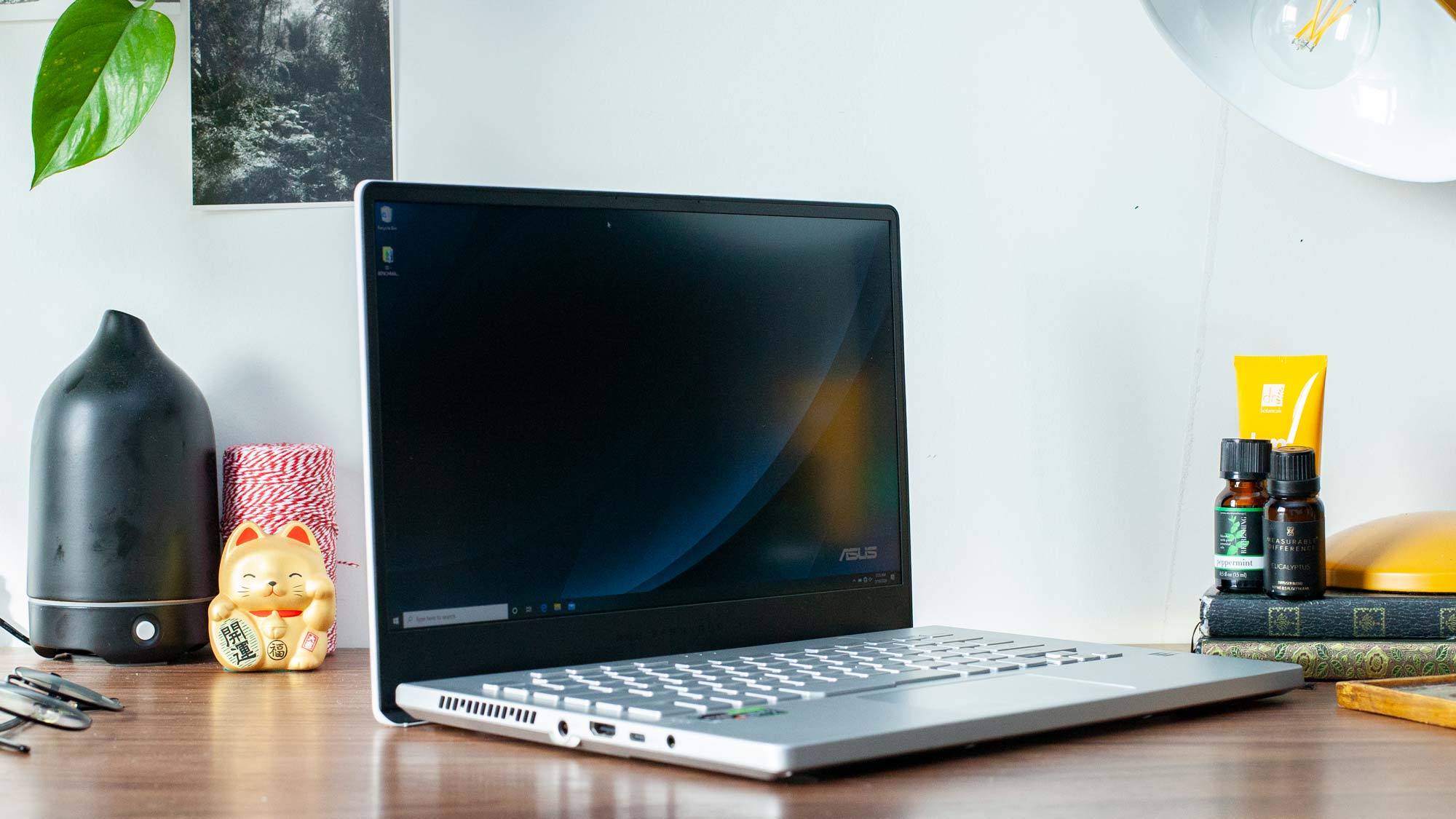 Intel Tiger Lake and AMD’s Ryzen 5000 mobile CPUs are likely going to be expanding to the best gaming laptops soon, and we’re starting to see a ton of leaked benchmarks that give us an idea what to expect.

Renowned hardware leaker @TUM_APISAK shared some leaked benchmarks of the Intel Core i5-11300H, Intel Core i7-11370H, AMD Ryzen 5 5600H, Ryzen 7 5800H and Ryzen 9 5900X. Just as you would expect from past hardware launches from both CPU manufacturing giants, Intel edges in a win in single-core performance, but AMD pulls far ahead in single-core.

In these leaked Geekbench scores, for instance, the Intel Core i7-11370H beats the Ryzen 9 5900HX in single-core performance, with a score of 1,572 to AMD’s 1,554. It’s a minor win, but a win nonetheless. However, when it comes to multi-core, the Ryzen chip pulls a 77% lead, thanks to AMD’s chip having double the threads of Intel’s.

Either way, the strong single-threaded performance brought to the table by both the Intel and AMD chips mean that upcoming gaming laptops should be incredible across the board, no matter which one you choose – though it looks like AMD Ryzen will still be the best choice for content creators who need raw multi-threaded support.

With these leaked specs and benchmarks, it’s pretty clear that AMD and Intel are both doubling down on their priorities, with Intel keeping its “clock speed is everything” and AMD pushing multi-core performance.

Given that Intel has recently been blasting AMD for not having the best performance when running strictly on battery power, Tiger Lake will probably be pushing power efficiency and battery life pretty hard.

When it comes to these H-series laptop processors, though, there’s a lot to be said about raw throughput, especially now that a lot of gaming laptops are doubling as video production machines.

This dichotomy in goals means that there are likely going to be meaningful choices in the performance-class laptop market in 2021. It’s going to be incredibly exciting to watch the laptop market over the next year as it’s powered by two manufacturers with apparently different priorities.