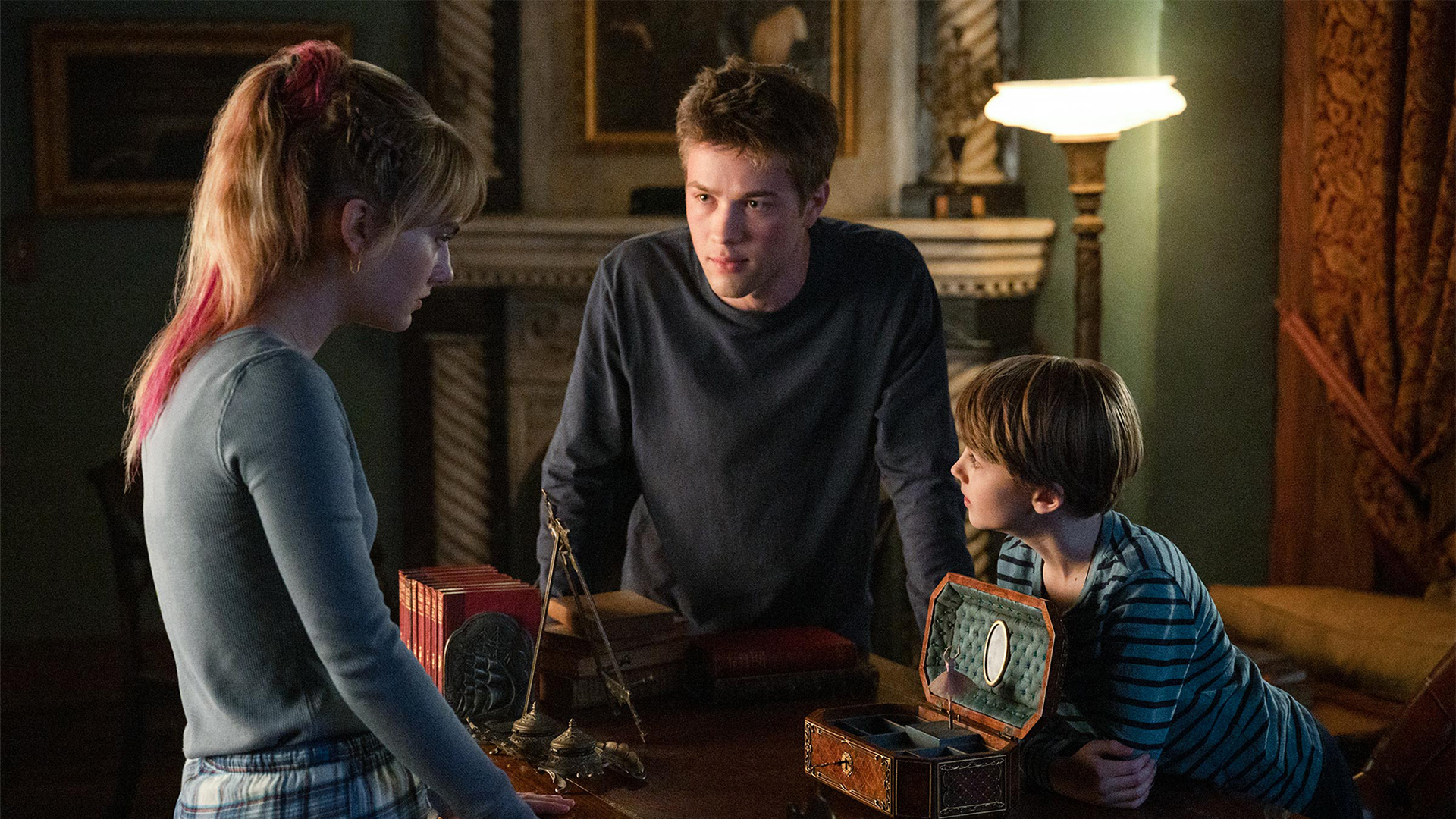 Horror fans, we have terrifyingly good news for you: Locke and Key season 2 is coming. The really scary thing is we still just don’t know when yet, though. Either way, we’re itching for more locks to turn and reveal even more horrifying surprises on the other side. Inspired by the memorable comic series by Joe Hill and Gabriel Rodríguez, the first season brought strong horror fare to Netflix, but new details on the next have sadly dried up.

Adapting the first season turned out to be difficult, but the disruption caused by the current pandemic means it’s likely the second won’t be plain sailing either. That might explain why we haven’t heard much new about it beyond the fact that Locke and Key season 2 is at least in the writing stage. That said, we’re always keeping our ears to the ground in case there are any fresh developments.

Below is everything we know about the Locke and Key season 2 release date so far, and what we might expect when it eventually arrives.

Locke and Key season 2 release date: what do we know?

Locke and Key season 2 was confirmed in late March 2020. There’s no official release date yet, and that means it’s unlikely you’ll see the show return until Spring 2021 at the earliest.

Scripts were being written before the show was even renewed, though. “We’re in the middle of writing season 2, so we’re optimistic and hopeful that we’re gonna get a chance to make season 2,” producer Carlton Cuse told Collider in February 2020. “We very much know what it is because Meredith [Averill, executive producer] and I are in the middle of overseeing the writers’ room and we’re working on that right now.”

Locke and Key season 2 cast and story: what’s going to happen next?

Netflix hasn’t released any official cast details for season 2, but we can expect the main cast to return. That includes Darby Stanchfield, Connor Jessup, Emilia Jones, and Jackson Robert Scott as the Locke family, as well as Dodge, Lucas, and Gabe, played by Laysla De Oliveira, Felix Mallard, and Griffin Gluck, respectively.

The story is set to pick up exactly where the end of the first season left off. The Locke’s have been outsmarted by the demon as Dodge, Lucas, and Gabe. Not only must the Locke family deal with the fact that they’ve been tricked by the demon into throwing Ellie (Sherrie Saum) into the void beyond the Omega Door, it seems like Eden (Hallea Jones) may be struck down and now controlled by the demon, too.

Elsewhere, expect a lot more doors, keys, and demons (as mentioned in the tweet above), but there’s plenty of story information still to emerge. We do know, however, that when it comes to adapting stories from the comics, Hill and Rodríguez aren’t shy about making changes. “It has to work as a TV show,” Hill said to Entertainment Weekly in response to questions over Sam Lesser’s reduced involvement and the mixing of two major keys in season 1.

“It has to succeed in the possibilities and limitations of its own particular form,” Hill continued. While “we [Hill and Rodríguez] worked on the comic, we were always eager to make it successful as a comic,” Hill said that it was the job of the cast and crew on the show “to make something that would succeed on its own terms as a TV show.”

Locke and Key season 2 will apparently feature some original stories, but there’s still plenty of material to adapt from the comics in years to come. “There definitely are stories left in the comics that we want to hold onto, to use in future seasons,” Cuse said in that same Collider interview. “So, it still remains a bit of a remix, of pulling from stories from the comic and our own original stories.”

Homepage » Gadget » Locke and Key season 2: release date, cast, and what we know