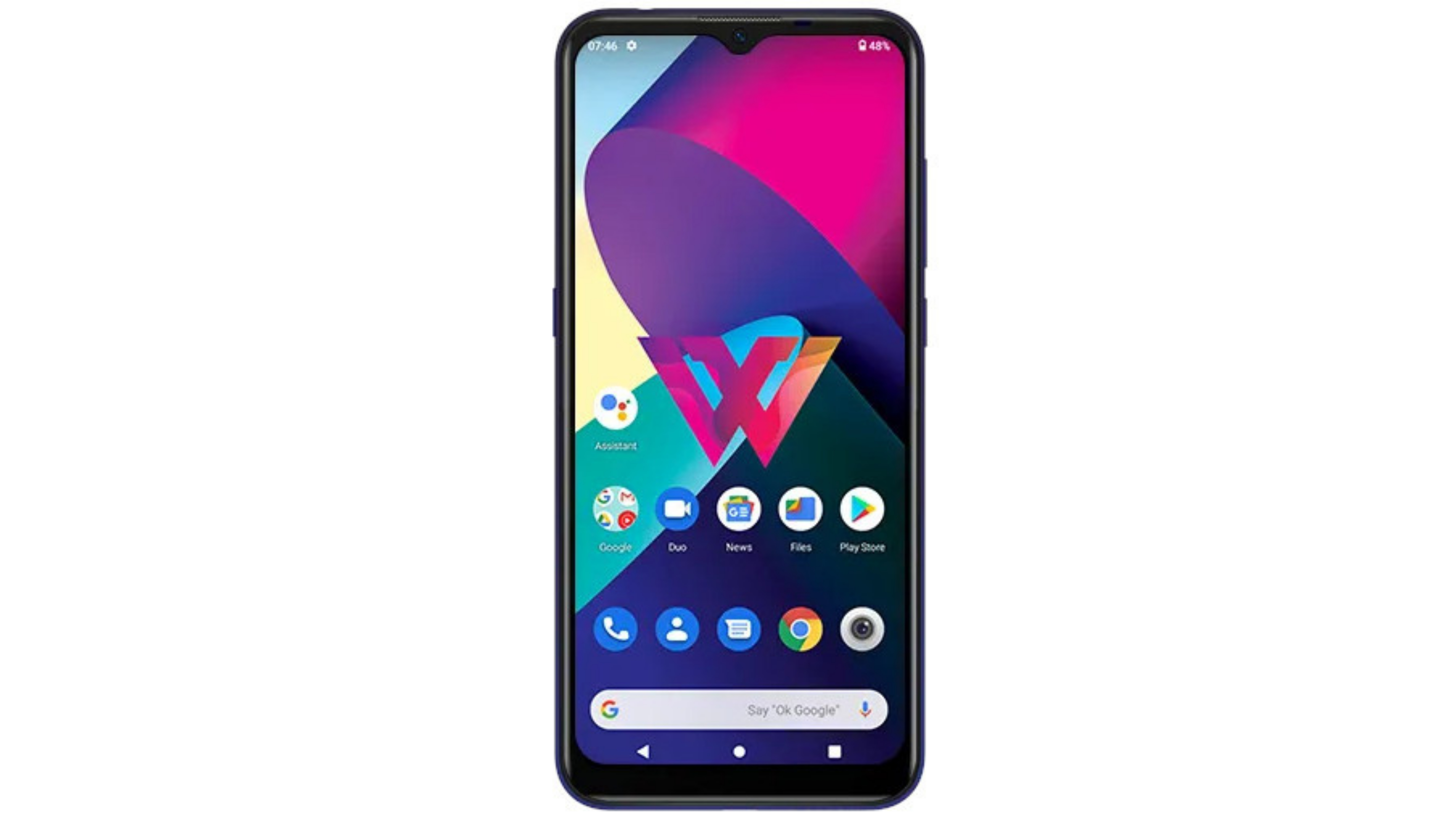 As pointed out earlier, the only difference between the LG W31 storage. The LG W31 comes with 4GB of RAM and 64GB of storage while the LG W31 Plus offers 128GB of internal storage with 4GB of RAM. Both the devices come with a 6.52-inch HD+ FullVision display with 20:9 aspect ratio. They are powered by an octa-core chipset clocked at 2 GHz but, the company has not revealed the chipset details.

On to the optics department, the LG W31 and W31 Plus offer a triple rear camera setup with a 13MP primary sensor, a 5MP with a wide-angle lens, and a 2MP depth sensor. Selfies are handled by an 8MP shooter. Powering these two devices is a 4,000mAh battery. The LG W31 and W31 Plus run on Android 10 and also comes with a dedicated Google Assistant Button.

Other features include a fingerprint scanner, 4G LTE, microSD card support up to 512GB, 8.4mm thickness, and AI cam features.

The LG W11 is the cheapest of the three and comes with a 6.52-inch display as well. It is an HD+ FullVision screen with 20:9 aspect ratio. LG has nor revealed the name of the chipset being used. It is again powered by an octa-core chipset clocked at 2GHz. The LG W11 is packed with 3GB of RAM and 32GB of onboard storage with microSD card support up to 512GB.

You get a dual-camera setup with LG W11 – a 13MP primary lens followed by a 2MP wide-angle lens. For selfies, there is an 8MP camera. The battery is rated at 4,000mAh. The device also misses out on the fingerprint scanner here. Apart from that, the LG W11 runs in Android 10 with a dedicated Google Assistant button.

The LG W31, W31 Plus, and W11 will be available in November. The company has not specified the exact date yet.  All the three phones are available in Midnight Blue colour options.