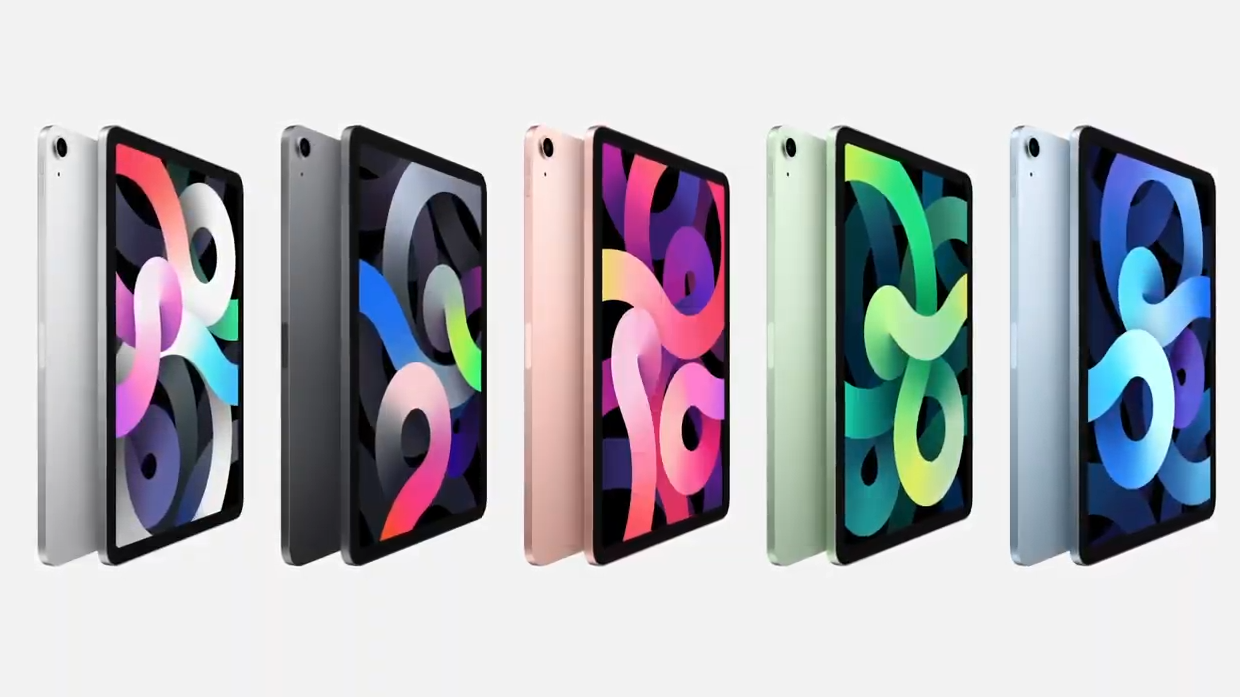 Apple has told us the iPad Air 4 is going on sale in October, but we’re still waiting for an actual date. Now it sounds as though Apple Stores are getting stocked up with the tablets, so we shouldn’t be waiting much longer.

Bloomberg reporter Mark Gurman has tweeted about the development, while noting that it’s too early for boxes of iPhone 12 handsets to arrive at retail locations – we should be hearing more about the phone on Tuesday.

In fact the iPhone launch event on October 13 is going to be when Apple will put a date on the availability of the iPad Air 4, according to well-known tech tipster Jon Prosser on Twitter, so we’ll pass on the news when we get it.

We know that promotional material for the iPad Air 4 has already been delivered to Apple Stores, so it’s actually something of a surprise that we’re still waiting for the new tablet – announced in September – to go on sale.

Those specs in full

Under the hood is the brand new A14 Bionic chip that we’re also expecting to see in the new iPhone 12 when Apple gets around to launching it. We’re talking about some serious performance and power.

The 10.9-inch screen runs at a resolution of 2360 x 1640 pixels, but there’s no Face ID here – instead the Touch ID fingerprint sensor has been moved around to the power button. There’s a single-lens 12MP camera on the back.

It’s actually so good that we’re left wondering why anyone would choose the more expensive iPad Pro models instead. As soon as we find out when Apple is going to start shipping these tablets, we’ll let you know.