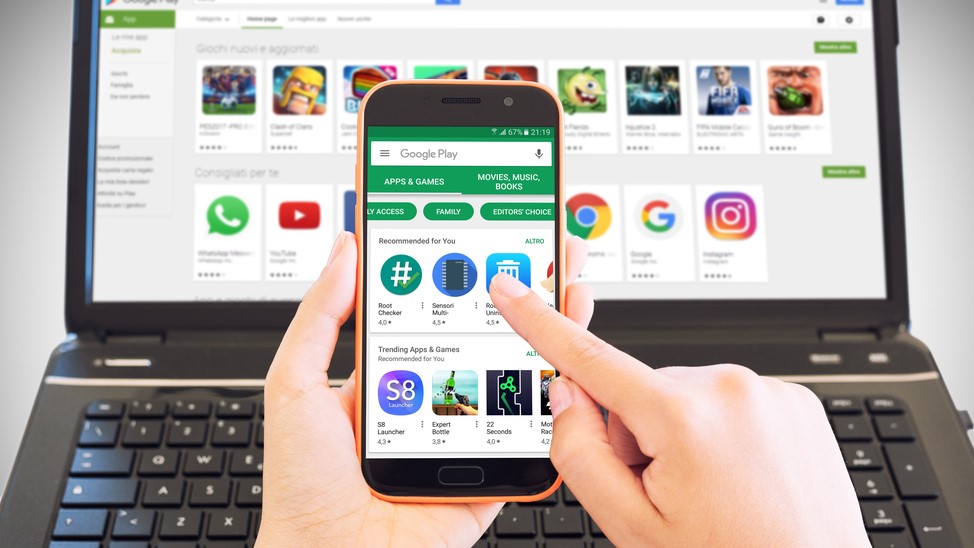 Smartphone usage across the world is hitting record numbers amidst the Covid-19 pandemic with India and Brazil are leading the pack on Android-run devices. While the two countries led the pack on Google Play, the US and China continue to lead the rest on the Apple ecosystem.

A new report from App Annie says customers downloaded as many as 33 billion apps globally while spending $28 billion on them. This represents a 20% spike year-on-year, while in terms of total time spent during July-September timeframe, the growth was 25% as users spent more than 180 billion collective hours each month.

While Google Play downloads grew by 10% year-on-year during this period, accounting for a lion’s share of 25 billion of the total 33 billion, the rest of the market was taken by iOS. Of this growth, more than 55% of the downloads were non-gaming in nature, with this number being 70% in the case of iPhone apps.

India led the Android ecosystem with the most downloads followed by Brazil while on iOS the US and China held on to the top two positions. However, India and South Korea showed the biggest growth spurts even on the Apple platform, indicating what we already knew – that Apple is gaining popularity around these parts.

In terms of spends, there was a 20% yearly growth at $18 billion on the iOS while on Google Play, the growth was to the tune of 35% year-on-year reaching $10 billion. Of these figures, non-gaming apps accounted for 35% on iOS and 20% on Google, led mostly by subscriptions. The United States and Japan were the top markets for these spends on iOS and South Korea on Google Play.