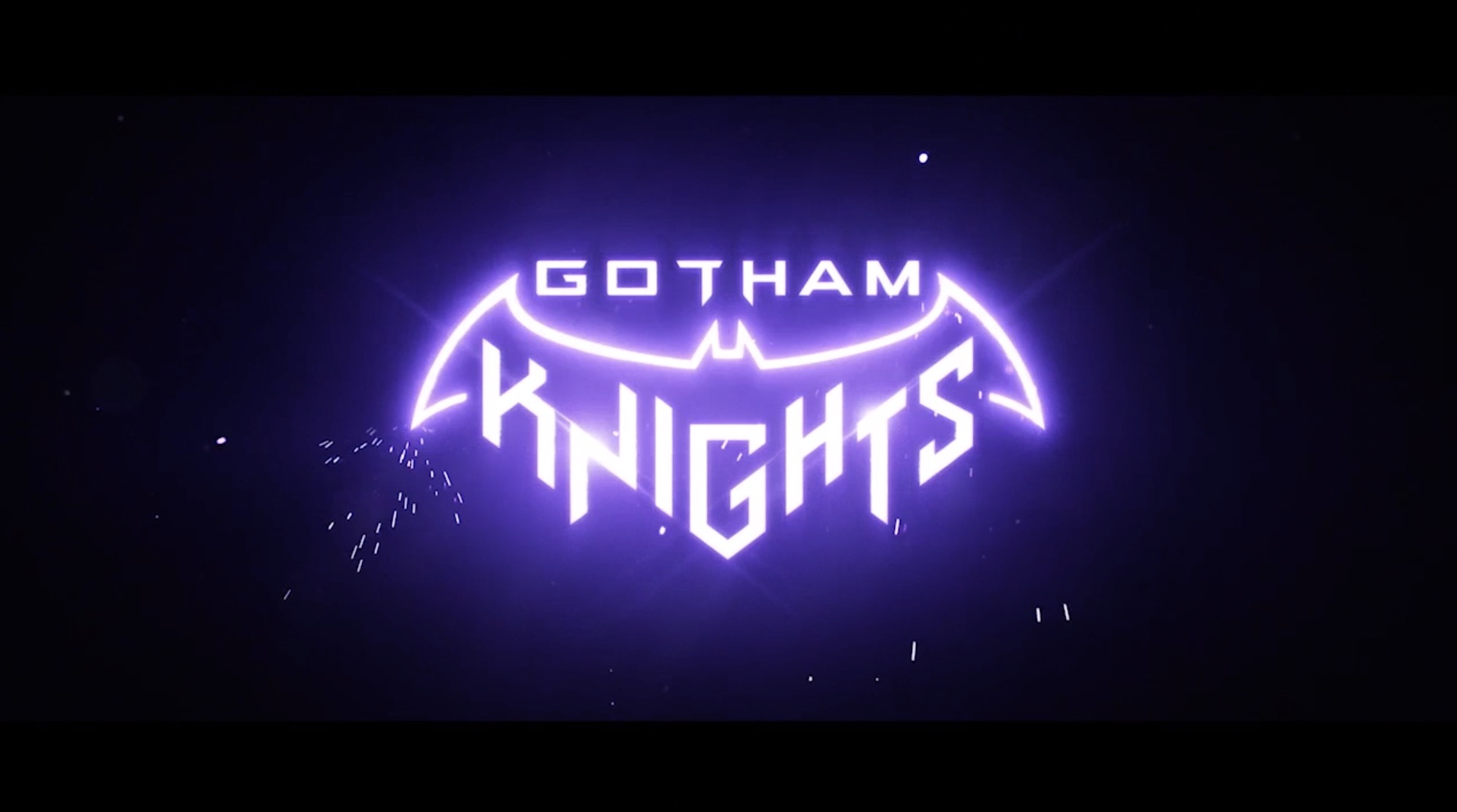 After a great deal of hinting and teasing (so much hinting and teasing), Warner Bros Montreal has finally revealed its brand new Batman game to the world but, well, Batman himself isn’t actually involved. Titled Gotham Knights, the game is coming in 2021.

As expected, Gotham Knights was announced as part of DC FanDome during a 20 minute Warner Bros Montreal panel which included a first look at the game through cinematic and gameplay trailers and a brief Q&A session with its developers.

The first and most important thing to know about Gotham Knights is that Batman is no more, apparently having died in an explosion. Instead, this game will see Red Hood, Robin, Nightwing and Batgirl become the four playable characters—vigilantes—joining forces to stop the newly emboldened criminals of Gotham from overrunning the city.

We are Bat family

Seven whole minutes of co-op gameplay was shown, over the course of which we see Batgirl and Robin teaming up and using “a variety of abilities, weapons, and unique combat moves” to take on Mr. Freeze in an impressive-looking open world Gotham City.

As many excited fans theorised based on previously released teasers and hints, the game’s trailer shows that the mysterious and powerful Court of Owls will be involved but the mystery will, apparently be bigger than the court alone. The Court of Owls, created by Scott Snyder and Greg Capullo for the comics, is essentially a secret society comprised of some of the most financially wealthy and morally bankrupt families in Gotham.

Gotham Knights won’t be Warner Bros Montreal’s first foray into the Batman universe—the studio previously developed Arkham Origins all the way back in 2013. That was, however, an entire console generation ago so it’ll be interesting to see where Warner Bros Montreal takes the series as we go into the latest and (hopefully) greatest generation.

The confirmation of Gotham Knights is an exciting start for DC FanDome which is running for 24 hours from 10AM PDT/6PM BST on Saturday 22nd August and is an absolute must for DC fans hungry for the latest TV, film and game announcements. A second FanDome event, Explore the Multiverse, has been confirmed for September 12 2020.