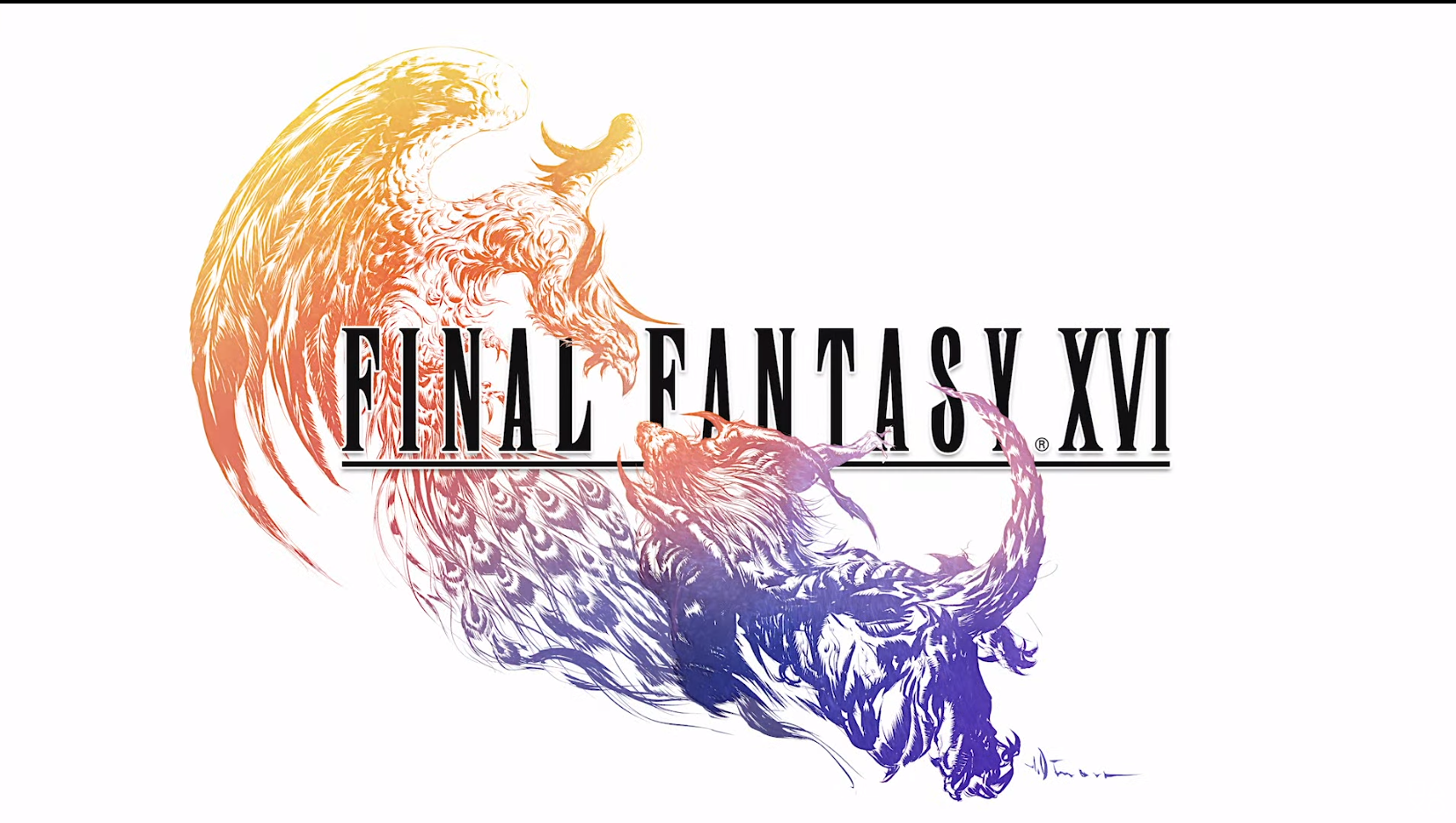 There’s a new Final Fantasy game on the way for PS5 – and it’s going to be a PlayStation console exclusive.

Sony boldly opened its PS5 event live stream tonight (September 16) with a trailer for Final Fantasy 16, showing off a war-ridden world plagued with chocobos, crystals, and giant flaming phoenixes. If there’s one thing Final Fantasy isn’t known for, it’s understatement – and you can see for yourself in the video below.

The new instalment comes several years after the 2016 Final Fantasy 15, making it the perfect time for a new title in the long-running fantasy franchise. It looks pretty similar to that game in terms of its real-time combat, at first glance. Final Fantasy 14: A Realm Reborn super producer Naoki Yoshida is behind the game. It’s been confirmed as a singleplayer game by Square Enix.

“The exclusive footage, comprised of both battles and cutscenes running in real time, represents but a fraction of what our team has accomplished since the start of development on this, an all-new FINAL FANTASY game,” Yoshida says in a blog. “In that span, the team’s size has grown from a handful of core members to a full-fledged unit that continues to polish and build upon what they have created so far, all to provide players an experience unmatched in terms of story and gameplay.

While we haven’t yet heard a release date, the earliest it could come is late 2020 – with the PS5 expected to launch in late November, which will hopefully be confirmed before the live stream is done.