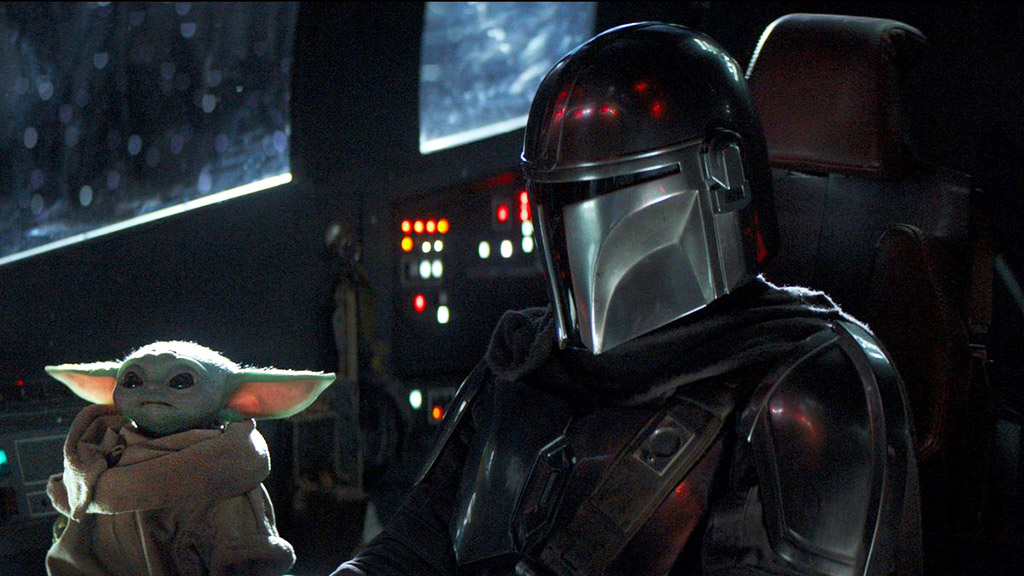 Less than a year after its launch, the Disney Plus streaming service has made a fantastic awards season debut, snagging a total of 19 nominations for this year’s Emmy Awards, with The Mandalorian scoring 15 nods in total.

Among its many nominations, the live-action Star Wars series managed to score a nomination in the Outstanding Drama Series category, which is the Emmy equivalent of Best Picture at the Oscars.

Other notable categories for which The Mandalorian was nominated include Outstanding Character Voice-Over Performance for Taika Waititi’s memorable portrayal of the IG-11 droid, Outstanding Cinematography For A Single-Camera Series (Half-Hour) and Outstanding Special Visual Effects.

Along with The Mandalorian, Disney Plus’ Star Wars Resistance also received a nomination for Outstanding Children’s Program, alongside nods for The World According to Jeff Goldblum, The Imagineering Story, A Celebration of the Music From Coco, and Disney Pixar’s animated short Forky Asks a Question.

Also making its Emmys debut this year is Apple TV Plus, with the service landing 18 nominations across a number of shows and specials, including The Morning Show, Beastie Boys Story, Defending Jacob and Central Park.

While Disney Plus’ first showing at the Emmy Awards is certainly impressive, it is but a small drop in the ocean compared to Netflix’s record-breaking number of nominations.

The streaming giant has made history with an astounding 160 nods in total, easily smashing the 137 nomination record set by HBO in 2019. Of the Netflix shows receiving Emmy appreciation, Ozark leads the pack with 18 nods, followed by The Crown selected for 13 categories in total.

That’s not to say that HBO is lacking in nominations, picking up an incredible 107 nods of its own, with its celebrated Watchmen series earning 26 nominations – the most of any single series in competition this year.

In second place is Amazon Prime Video’s The Marvelous Mrs. Maisel, which picked up an impressive 20 nods. Surprisingly, Amazon’s hit original series The Boys only picked up one nomination for Outstanding Sound Editing.

As you can see, the competition at this year’s Emmy Awards is certainly going to be fierce – you’ll be able find out if your favorite show will take home the big awards of the night when the ceremony airs on September 20, 2020.

Homepage » Gadget » Disney’s The Mandalorian scores a raft of Emmy noms, but competition is fierce