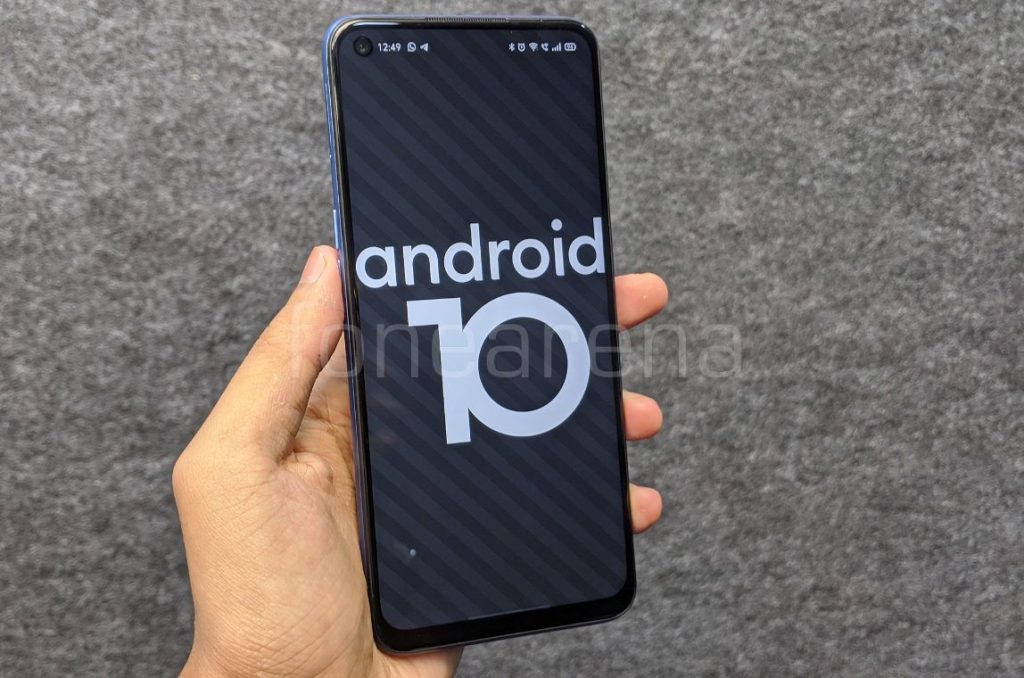 realme launched the realme 6 in the country earlier this month running Android 10 based realme UI 1.0, check out this post to learn about realme UI features in details. realme doesn’t follow a fixed update frequency but the company rolls out updates frequently.

This post will help our readers in keeping track of realme UI updates for realme 6 and 6i (RMX2001), also check out our realme 6 content,

realme UI updates rolled out for the realme 6 / 6i so far,

realme 6 comes in Comet Blue and Comet White colors and goes on sale on Flipkart and realme.com.

realme 6i comes in Eclipse Black and Lunar White colors and goes is on sale on Flipkart and realme.com.