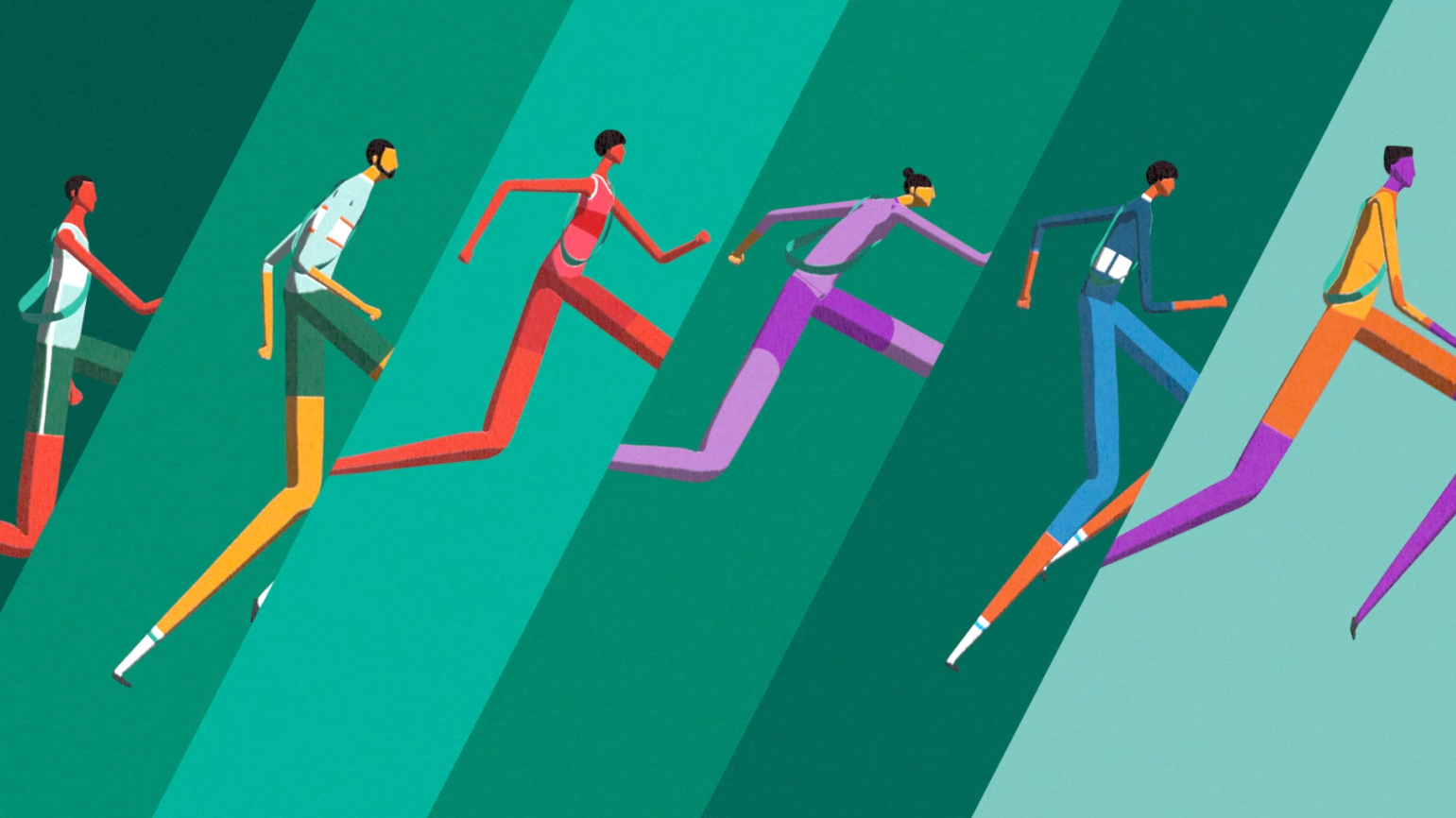 Asics has launched a new virtual running event, allowing teams from all over the world to compete in a virtual relay for free. Teams can be made up of friends, family members, running clubs, work colleagues, or anyone else you’d like to run with

Virtual running events have existed for years, but have really come into their own during the pandemic as mass participation races are cancelled and people are unable to meet up for regular training face-to-face.

The new event, Asics World Ekiden, is inspired by Japanese running culture. In traditional Japanese races, a ribbon called a tasuki is worn like a sash, and passed from each runner to the next like a baton.

In Asics World Ekiden, the 26.2-mile race is split into six legs of varying lengths to suit the mix of participants. Log your section of the race with the Asics Runkeeper app between November 11 and 22, then pass the virtual tasuki on to the next person.

The event is being managed through the Asics Runkeeper app, which is available for Android, iPhone and Apple Watch. You can use Runkeeper together with almost any GPS fitness tracker, including Apple Watch, Fitbit and Garmin devices.

You and your team will be able to see your global ranking on an online leaderboard, and each member will get customized in-race audio during their run.

You and your team can sign up directly through Runkeeper, or through the Asics Hub. You can also find more info on Twitter using the hashtag #ASICSWorldEkiden.