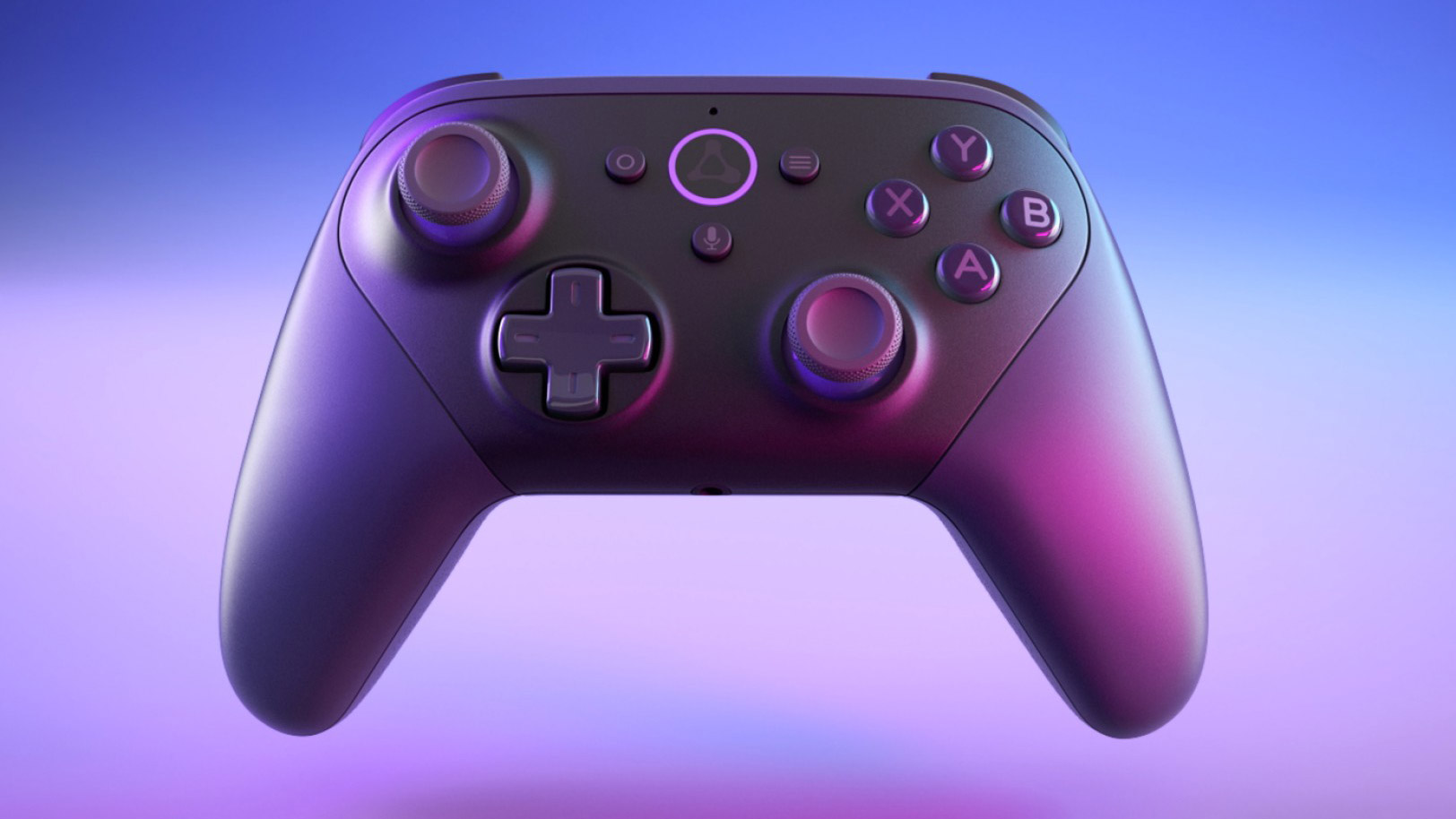 The games streaming world just got yet another new competitor, this time from Amazon, called Amazon Luna.

This new service takes on established players in the streaming space like Google Stadia and Nvidia GeForce Now, other services that also let you play games straight from cloud servers without the need to download them first.

Amazon hasn’t detailed how its service operates, but there’s a Luna and Luna Plus (as we’ll describe below). We’d assume, then, that you don’t have to pay to use Luna, but you have to buy games, whereas Luna Plus costs you but gives you access to a games library. We’ll have the specifics to share as soon as Amazon clarifies.

You need the Amazon Luna controller to play games, and this costs $49.99 – the whole service is only available via early access for US gamers right now, so while hopefully the service will launch elsewhere over time, we don’t know international pricing. You can request an invite via the Luna website if you live in the US.

You can play Amazon Luna via Amazon products like a Fire TV, and other devices like your smartphone, Mac or PC. It’s possible, though not confirmed, other Amazon devices like Fire Tab HD tablets, will be eventually compatible too, as Amazon looks to make sure its family of products all work cohesively.

Some games confirmed for Amazon Luna include Assassin’s Creed Valhalla, Control, Two Point Hospital, Sonic Mania and Yuka Laylee. Those are just some of the games Amazon confirmed for the service, but there will surely be more.

New games, like Valhalla, Immortals: Fenyx Rising and Far Cry 6, will be available on Amazon Luna as soon as they’re launched, as it seems Amazon has started a partnership with Ubisoft that will likely extend to more games.

The games streaming market is quickly becoming a crowded one, but it’s hard not to get excited for cloud gaming – if it works right (looking at you, Stadia). We’re intrigued to get our hands on Amazon Luna (well, metaphorical hands) and see how it plays.

There’s a separate subscription service called Luna Plus – there’s not much information on what distinguishes this from the ‘standard’ Luna, but we’d expect it could work similarly to Xbox Games Pass, where you don’t have to buy all your games outright, and can instead just play what you want from a library afforded you by a subscription payment each month.

The service will cost $5.99 per month, and works on PC, Mac and Fire TV stick – it also works on iPhones and iPads but not Android handsets just yet. You need the controller to play, so the costs for this service might quickly get high initially.

During early access only a few games will be accessible: these include Resident Evil 7, Control, The Surge 2, Iconoclasts and GRID, as well as a few others, though it seems the whole list hasn’t been announced yet. The fact Amazon has stated that titles like Assassin’s Creed: Valhalla will be available the day they are launched (and with Valhalla coming November 10, 2020), it seems the library is set to expand exponentially in the near future.