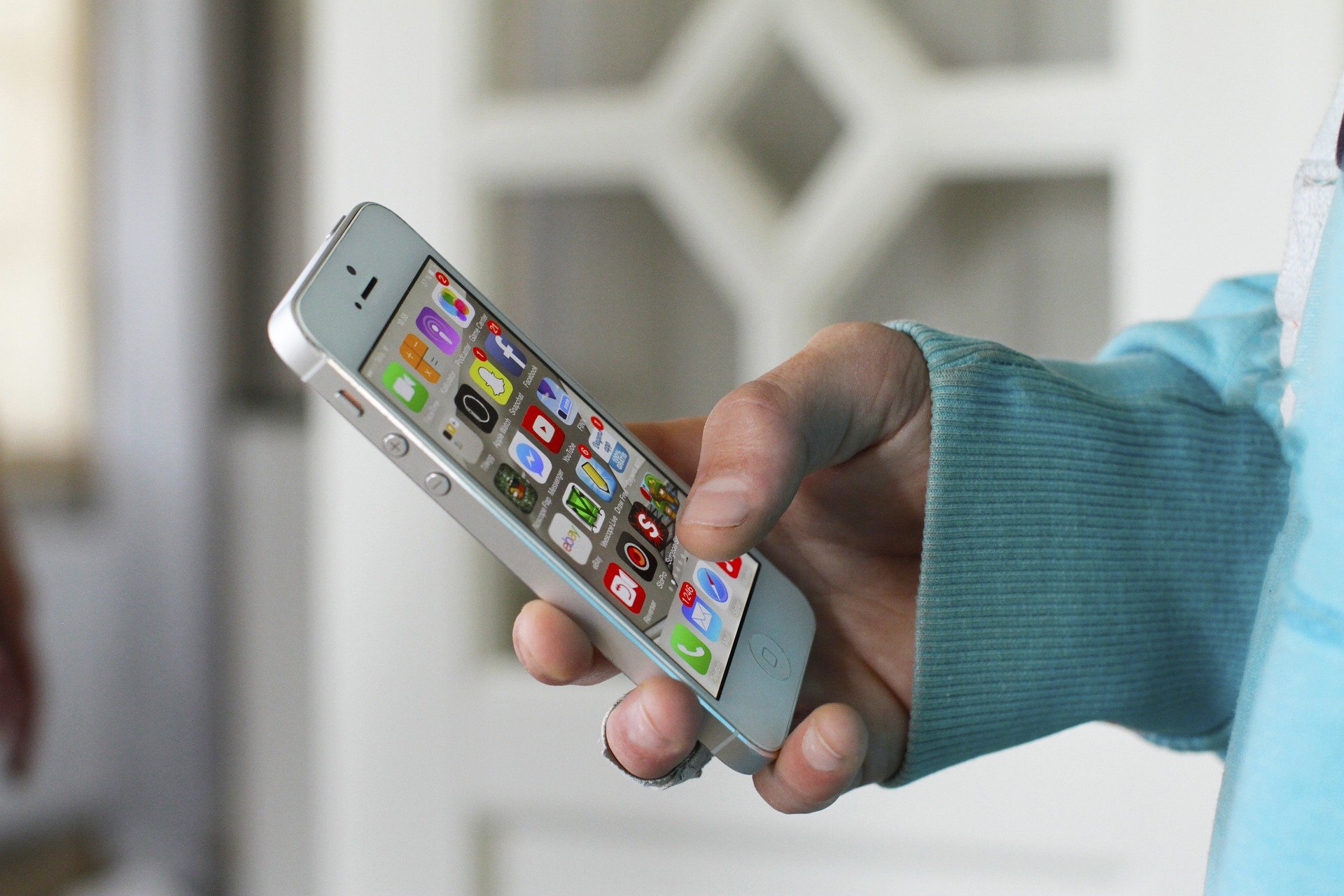 The Indian app ban saga continues. After a ban on TikTok and 58 other apps in June, 47 in July, the Union government announced a ban on a total of 119 in August including the big names like PubG Mobile. The list of banned Chinese has been topped up by 43 new apps including leading Chinese e-commerce applications like AliExpress and Lalamove under the Section 69A of the Information Technology Act.

These freshly banned apps have been found “prejudicial to sovereignty and integrity of India, defence of India, security of state and public order” according to the Ministry of Electronics and Information Technology. The ministry stated that the decision was taken based on “comprehensive reports received from Indian Cyber Crime Coordination Center, Ministry of Home Affairs.

While the previous lists of applications included games and social apps, this “digital strike” has targeted the Chinese e-commerce industry apart from some dating application. With four different application in the backlist, Alibaba has borne the maximum brunt this time.

AliExpress and Lalamove have been highly popular in India. With AliExpress being a one-stop solution for gadgets, spares, clothes, shoes, and components etc, this ban will practically pull a plug to imports from China as a lot of retailers and consumers relied on AliExpress for their supplies.

Lalamove on the other hand has been a popular logistic provider offering courier and delivery services in the country. Ban on Lalamove will result in unemployment for a massive number of delivery partners who were involved in local deliveries.

What does the ban mean?

The Indian government has been on an offensive mode on the digital front as well ever since the reports of armed conflicts on the Sino-Indian border started pouring in earlier this year. Following the Chinese military’s transgression in Indian borders, the Modi Government has been clear it will not get involved in any business activities with its Chinese counterparts till the time the border issue is resolved.

Both the countries have had several rounds of diplomatic discussions till now and the Indian side wants the Chinese troops to regress to their April position.

While the ban will directly impact the local Indian small business owners who were dependent on AliExpress for their supplies or Lalamove for deliveries, it will virtually result is blocking all the imports from China apart from unemployment for the people employed in the Indian operations of these companies.

However, the Modi Government has been calling for the local business to become self-reliant which has led to the rise of a magnitude of applications and businesses that have tried to fill the void created due to the ban on these popular applications. While there may still be alternatives for dating, games, utility and social media apps, finding an alternate to AliExpress like application will surely be a tough task.