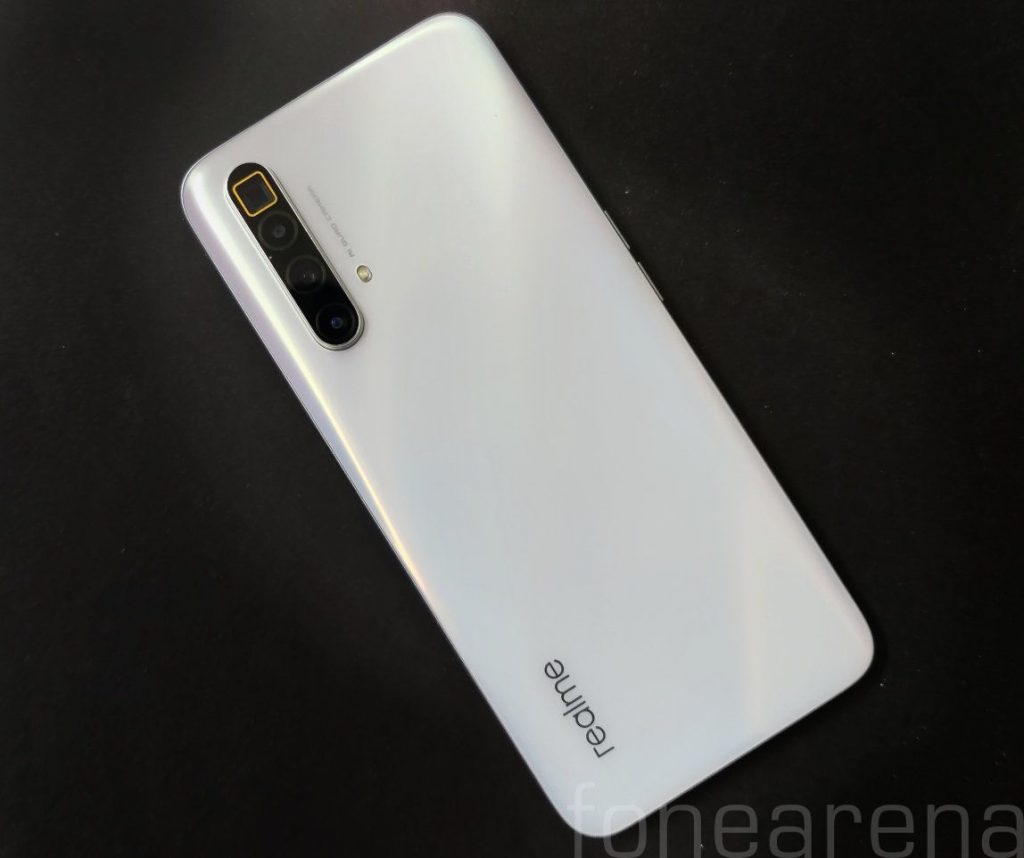 realme doesn’t follow a fixed update frequency but the company rolls out updates frequently. This post will help our readers in keeping track of realme UI updates for realme X3 and realme X3 SuperZoom.

realme UI updates rolled out for the realme X3 and realme X3 SuperZoom so far,

Note that realme follows staged roll-out and the updates are randomly pushed to a limited number of users and a broader roll-out usually takes a few days after the company makes sure there are no critical bugs.