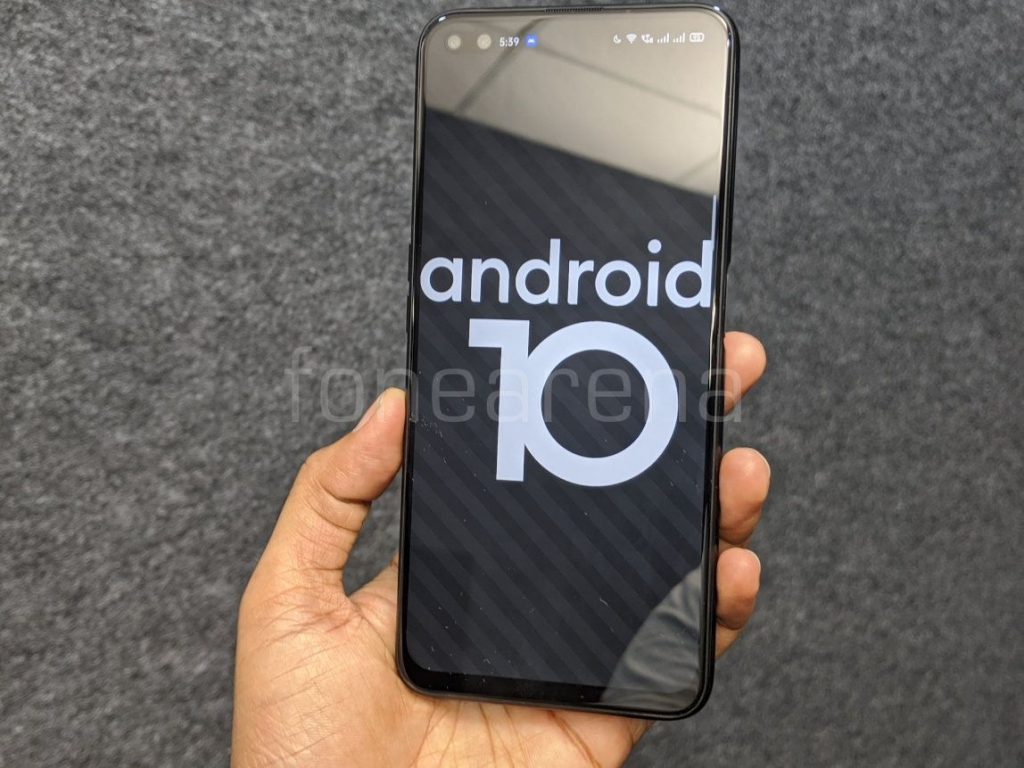 realme doesn’t follow a fixed update frequency but the company rolls out updates frequently. This post will help our readers in keeping track of realme UI updates for realme 6 Pro (RMX2061), also check out our realme 6 Pro content,

realme UI updates rolled out for the realme 6 Pro so far,

As you can see, the Netflix app now shows Full HD playback, compared to HD playback earlier. realme India CMO Francis Wang has confirmed that the Amazon Prime Video Full HD playback support will be available by the end of March.

● Optimized flight mode, Bluetooth status will not be affected after flight mode is turned on

● Optimized Russian translation issue of the carrier in the status bar

● Optimized the Russian translation issue of the calculator